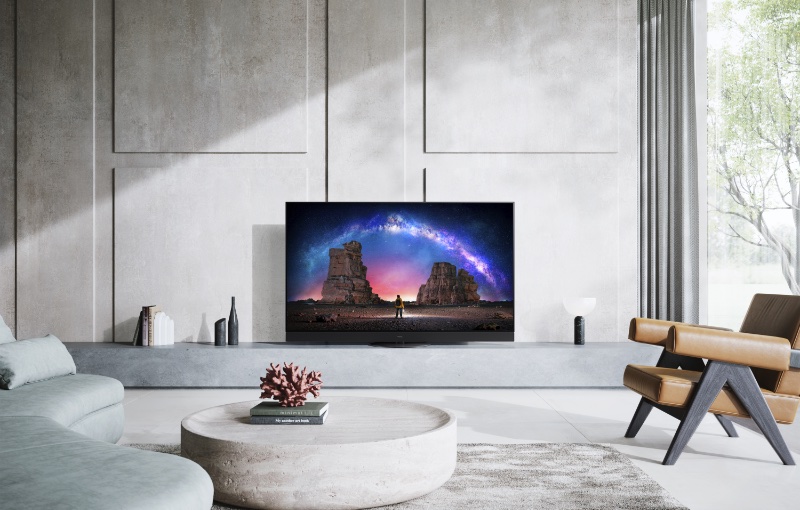 Along with other TV manufacturers, Panasonic has announced a new flagship OLED TV during CES 2021. Called the JZ2000, Panasonic says that it will come in 55-inch and 65-inch sizes.

According to the company, internal improvements made will satisfy gamers and movie enthusiasts as well.

Getting to the guts of the thing 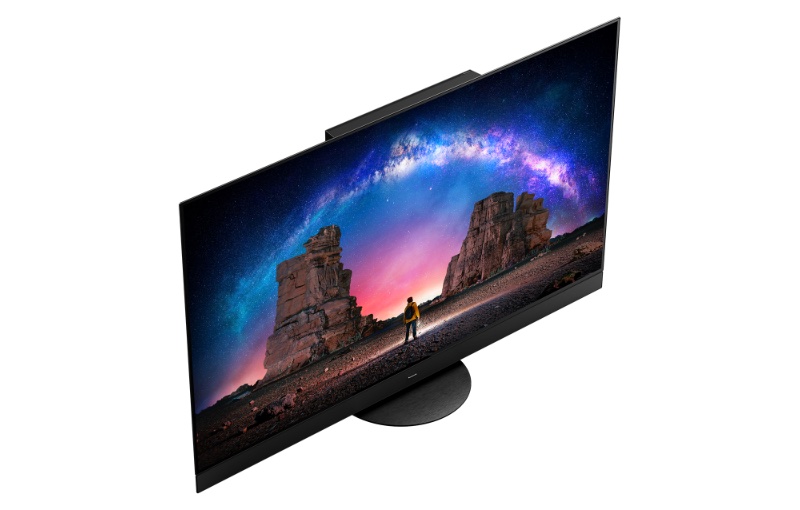 Internally, a new AI processor the HCX Pro AI, can detect what is being watched and analyse the picture to adjust the picture and sound quality. For example, if the JZ2000 detects a user is watching football, it adjusts the picture quality to make the grass more life-like and the players more realistic. Sound is also adjusted to make the viewer feel like they are right there inside the stadium. Alternatively, if the television detects that a user is watching a film, it dials in the most accurate colours and, based on decades of Panasonic’s collaborations with movie makers and expertise, and adjusts the picture quality to give a more cinematic experience.

The HCX Pro AI can also help improve a user’s gaming experience on the JZ2000, by working to reduce latency or ‘input lag’. This is the delay between pressing a button on a gaming controller and that action being displayed on the screen. Latency improvements are only part of what Panasonic has done for the JZ2000’s ‘Game Mode Extreme’. Other improvements in gaming include:

Literally music to your ears 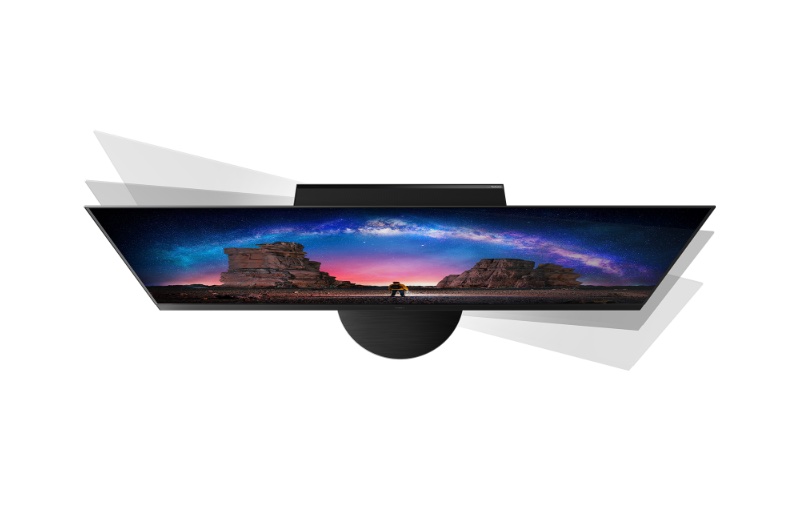 In addition to picture enhancements, audio has also been improved to deliver an all-in-one package to users with amazing sound and outstanding visuals.

The JZ2000 includes side-firing speakers in addition to upward-firing speakers, which were featured on the JZ2000’s predecessor, the HZ2000. This speaker combination, known as 360° Soundscape Pro, is capable of delivering Dolby Atmos immersive audio experiences. Panasonic says that the multiple speaker units produce a spatial soundstage with Dolby Atmos content, and allows the JZ2000 to convey directional sounds better than ever before, providing viewers with a realistic immersion experience. 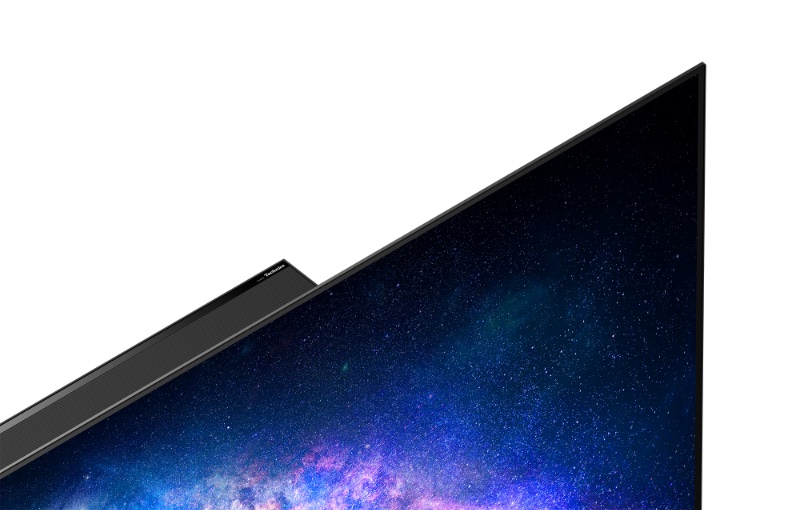 The JZ2000 supports a wide range of HDR formats, including Dolby Vision IQ, Dolby Vision, Filmmaker Mode, and HLG Photo. It also supports HDR10+ Adaptive feature which dynamically adapts HDR content to the room lighting conditions of the viewing area, maintaining creative intent in any condition whether dark or bright without any loss of detail or contrast.

We’ve reached out to Panasonic for local pricing and availability. We will update this when we get more details.

Some of their competitor moves for CES 2021

Panasonic's competition have also made a number of announcements around their TVs for CES 2021.

Samsung announced a 110-inch MicroLED 4K TV for the home. As well as some Mini LED 8k TVs.

Sony showcased a new Bravia XR TV range will come with what the company is calling a Cognitive Processor XR and up to 8K video resolution.

While LG also talked up their AI and new range of OLED TVs.

Join HWZ's Telegram channel here and catch all the latest tech news!
Our articles may contain affiliate links. If you buy through these links, we may earn a small commission.
Previous Story
DBS QR Gift and eGift for CNY lets you skip queues and dole out time-limited angpows
Next Story
Deadpool 3 will enter the Marvel Cinematic Universe and keep its R rating