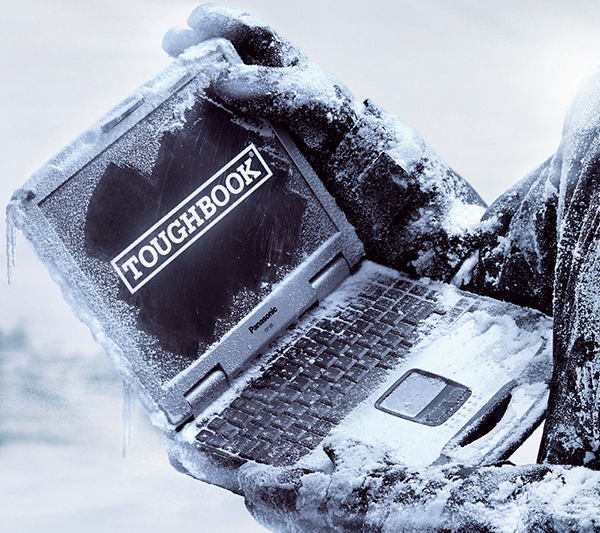 Panasonic has been producing tough, rugged notebooks for specialize use for the past two decades or so. And despite the continual decline of the PC market, Panasonic's notebook business continues to grow because demand for its rugged notebooks has remained robust.

To this end, the company has identified Southeast Asia as one of their new engines for growth. According to figures from VDC Research, the rugged notebook market in Southeast Asia is forecasted to grow to US$48.3 million by 2018.

And to show their commitment to the region, Panasonic has just announced the opening of a new configuration center in Johor, Malaysia. The facility will focus on meeting the needs of customers in Singapore, Malaysia, Thailand, Indonesia and the Philippines.

What exactly is a configuration center? It is a place that receives pre-assembled Toughbooks from Panasonic's main factories in Japan and Taiwan, and then customizes and outfits it with components and modules that meet the customers' specifications. For instance, if a customer requires his or her orders to be outfitted with optical drives, it is done at the configuration center.

With the configuration center located conveniently in Johor, Malaysia, this means that customers in this region can expect shorter lead times not only for customized order fulfillment, but also for repairs and one-to-one swaps. Panasonic says that customers can expect to receive their devices in as little as two working days.

The configuration center is located within one of Panasonic's existing manufacturing plant in Johor and is only a 45 minutes drive from Panasonic's ASEAN and ANZ headquarters in Singapore.

Join HWZ's Telegram channel here and catch all the latest tech news!
Our articles may contain affiliate links. If you buy through these links, we may earn a small commission.
Previous Story
Singtel upgrades 4G and Wi-Fi networks for faster mobile surfing speeds
Next Story
Own an Android device? You're probably vulnerable to the Stagefright hack