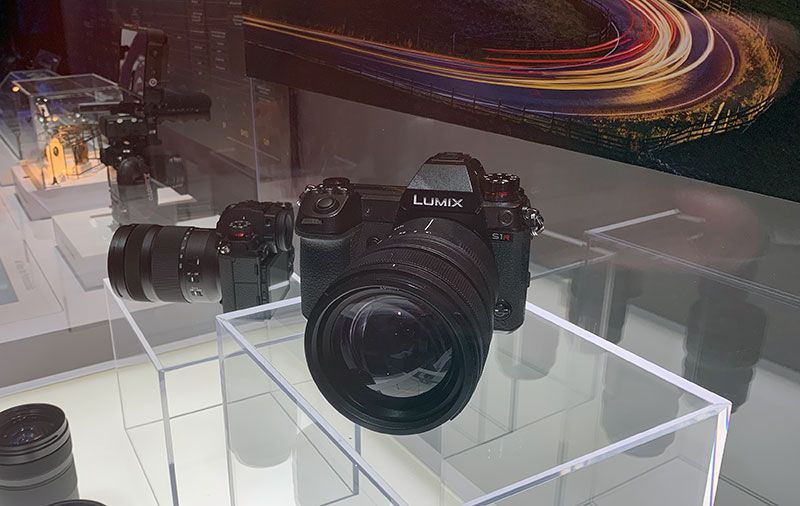 First seen at Photokina 2018, Panasonic’s S1 and S1R cameras are their first full-frame mirrorless options, as well as their first cameras produced under the L-mount Alliance. Panasonic has just confirmed that the two cameras will gain two new features – HLG photo mode and a High Resolution mode.

HLG Photo Mode allows images to be shot with a wider dynamic range, giving images that a closer to what our eyes see. These photos are produced as an HSP file which can be viewed on the latest Panasonic HLG-compliant 4KTVs via HDMI, or on other HGL-compliant devices.

High Resolution Mode on the other hand, takes advantage of the cameras’ IBIS system to take eight consecutive images with a slight shift of the sensor each time. The images are later merged by the high-speed Venus Engine in the camera to get a higher resolution final image. It appears sub options will be available to suppress motion blur, so you’ll be able to use this mode as though you were shooting a normal photo.

No updates as to price yet, but Panasonic had said expects to begin shipping by end March 2019, so here’s hoping we’ll get to our hands on the cameras soon.