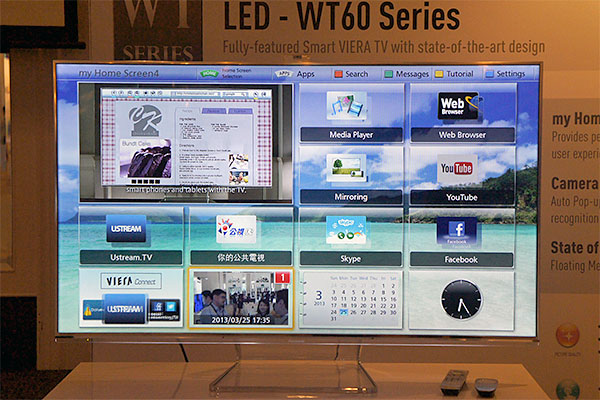 Earlier today, Panasonic announced its latest Smart Viera LED and plasma TV lineups for the Singapore market. Comprising of 18 LED and 4 plasma TV models, most of them are the Asian (and PAL) variants of the models that we first saw during CES earlier this year.

For the LED TVs, the key focus this time round is on ease of use. We’ve a My Home Screen portal menu that lets different users create their own personalized home screen so that they can access your favorite content quickly; Voice Interaction on the WT and DT series that lets you do search and control the TV with voice commands (not forgetting Voice Guidance for text to speech functions for the hearing impaired); and Swipe & Share 2.0 (on all but the EM, XM, and B series) for easy sharing of content from a smartphone or tablet. The higher-end WT, DT, ET, and E series also come with Panasonic’s Viera Connect cloud-based Internet services. For TV enthusiasts, the top-end WT series features a high-quality IPS panel, and a 3,600Hz backlight scanning technology (panel native is 200Hz) for smooth reproduction of fast motion. Both the WT and DT series also sport a new image processor that works even for web and SD broadcast signals. 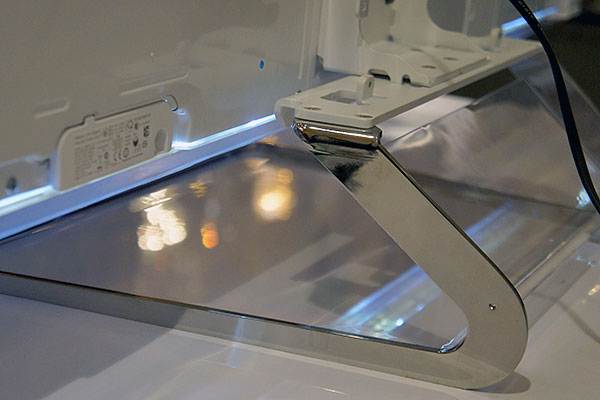 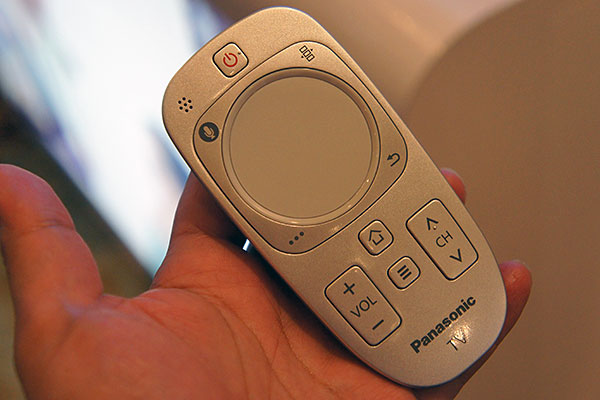 Here’s a summary of the new Smart Viera LED TV models that will be available in Singapore:

For the plasma TVs, Panasonic has chosen to bring only four models from three series (VT, ST, and X series) into the Singapore market.

Like their LED counterparts, My Home Screen (VT and ST series), Voice Interaction (VT series only), and Swipe & Share 2.0 (VT and ST series) are the highlights. The highest-end of the trio, the VT series touts a 3,000Hz focused field drive for improved motion performance, 30720 gradation steps, and 98% coverage of the DCI color gamut. The VT and ST series also support an electronic touch pen that allows users to doodle directly on the screen. The masterpiece can even be saved onto a smart device, such as a smartphone or tablet. One touch pen is bundled with the VT60 series; for the ST60 series, it's available as an optional accessory. 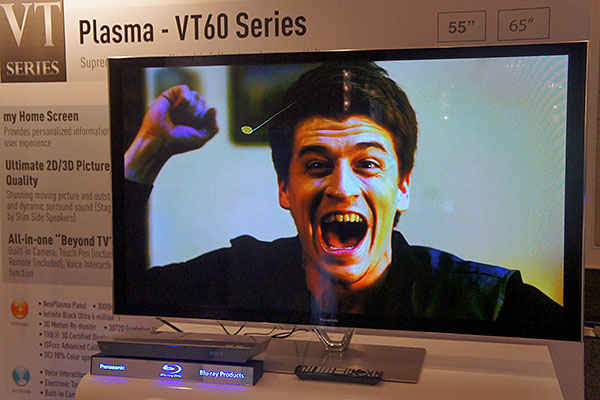 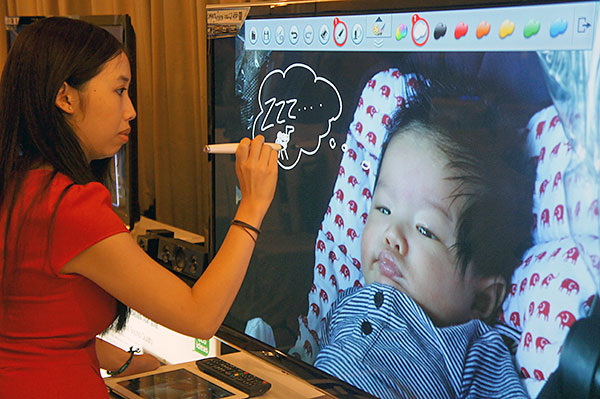 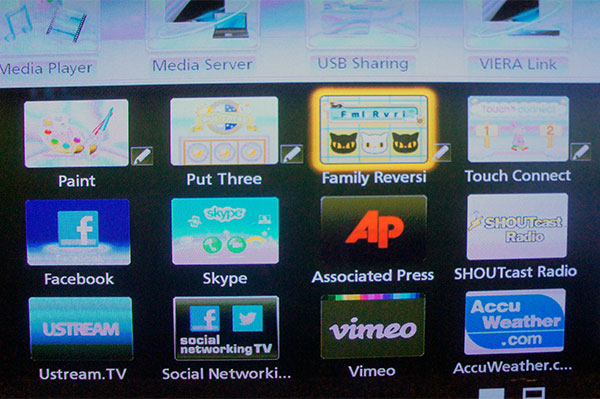 To be clear, the performance of the VT60 and ST60 series are very much different (read: better) than the X60 series. The latter is for those who want to have a taste of plasma display quality and a large screen size (50 inches) at the same time, but aren't willing yet to pay for the premium models.

Here’s a summary of the new Smart Viera plasma TV models that will be available in Singapore:

Prices of the new Smart Viera LED and plasma TVs aren't available at this moment. We'll update this space once we hear from Panasonic.