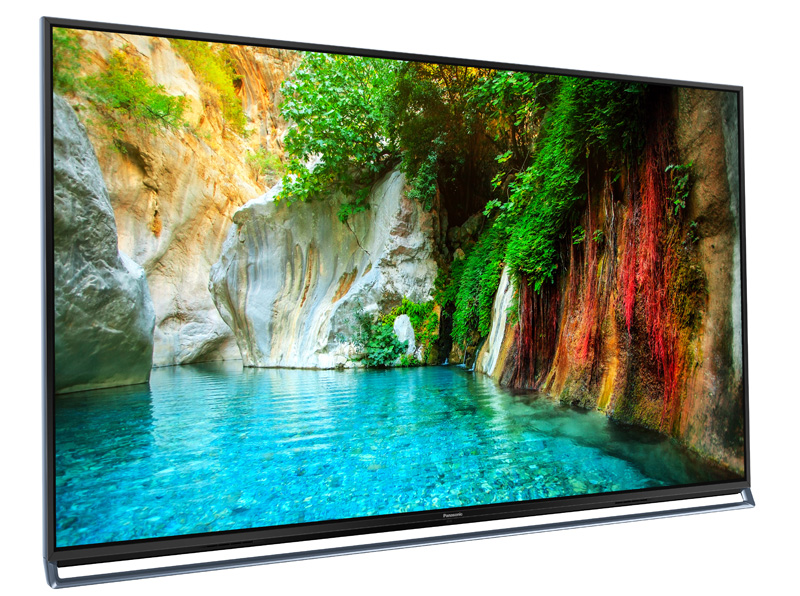 Panasonic means to deliver on Bauer's claim through its new Life+Screen technology. At Panasonic's press conference at CES 2014 today, Bauer showed off the new 58-inch TC-AX800U 4K TV by displaying a color chart comparing the TC-AX800U with Panasonic's ZT60, one of the company's most highly rated Plasma sets. The chart showed that not only does the new TC-AX800U match up with the ZT60, it actually surpasses it in terms of color reproduction.

The 58-inch set will be available soon, with a 65-inch model coming in Q1 this year. No pricing has been announced yet.

Panasonic also announced a series of 1080p TVs including the TC-AS530U, an entry-level Smart TV, and one entry-level dumb TV, the TC-A400U.