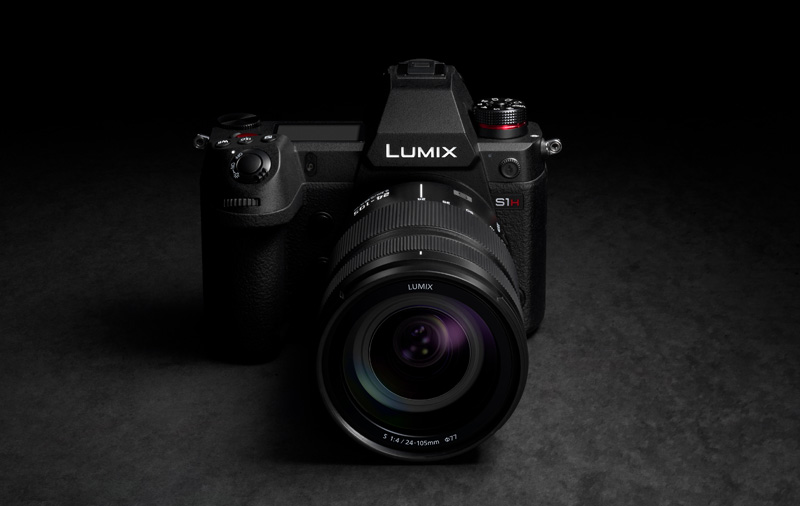 It seems Panasonic is following up the launch of the Lumix S1 and the Lumix S1R, with yet another full-frame mirrorless camera, the Lumix S1H. As you can see from the image above, it seems to follow largely the same external design as the rest of the S-series cameras but differs internally by catering more for video recording.

Here are the published features from Panasonic:

1. High resolution up to 6K for multiple formats.

The Lumix S1H will be the first ILC in the world to offer 6K/24p (3:2 aspect ratio) or 5.9K/30p (16:9 aspect ratio) video recording. 10-bit 60p 4K/C4K recording will also be available, and the camera will support a variety of recording formats like 4:3 Anamorphic to meet professional needs.

2. Rich gradation and a wide color space virtually equal to those of cinema cameras.

The LUMIX S1H will feature V-Log/V-Gamut with a wide dynamic range of 14+ stops. This is supposed to be virtually the same as those of the Panasonic Cinema VariCam, allowing the camera to precisely capture everything from dark to bright areas. Color and texture of human skin is said to be faithfully reproduced under these codecs too, and the S1H's recorded footage is compatible with V-Log footage recorded by VariCam or the LUMIX GH5/GH5S so you’ll have great flexibility in splicing footage.

It seems that there won’t be recording limits with the S1H, so you can go for as long as your memory card can hold (or till the card goes above its recommended operation temperature). 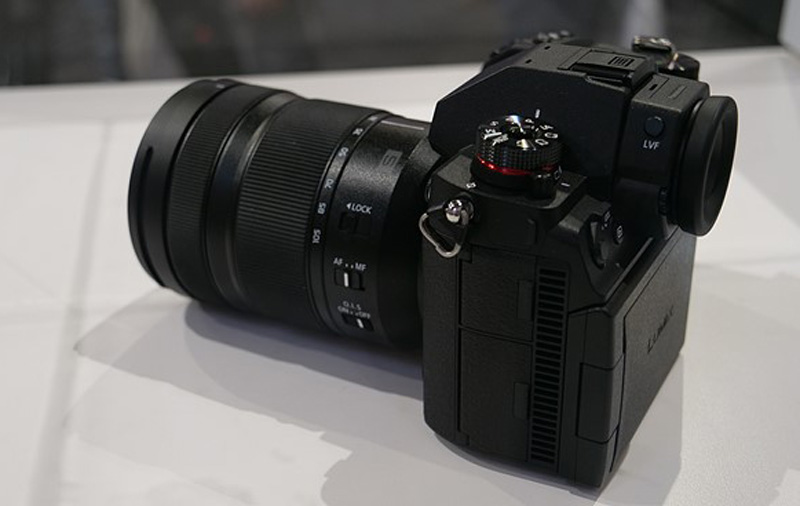 Design and specifics for the camera are subject to change apparently, but a prototype has been exhibited at 2019 Cine Gear Expo and DPreview’s images show the S1H having vents for heat dissipation and fully-articulated rear screen.

The camera is set to launch fall 2019, so we’ll be tracking this to see what other information surfaces about this camera.

Our articles may contain affiliate links. If you buy through these links, we may earn a small commission.
Previous Story
Future Samsung phones will feature Radeon RDNA graphics engine
Next Story
PCIe 5.0 specifications have been officially announced, bringing its peak bandwidth to 128GB/s