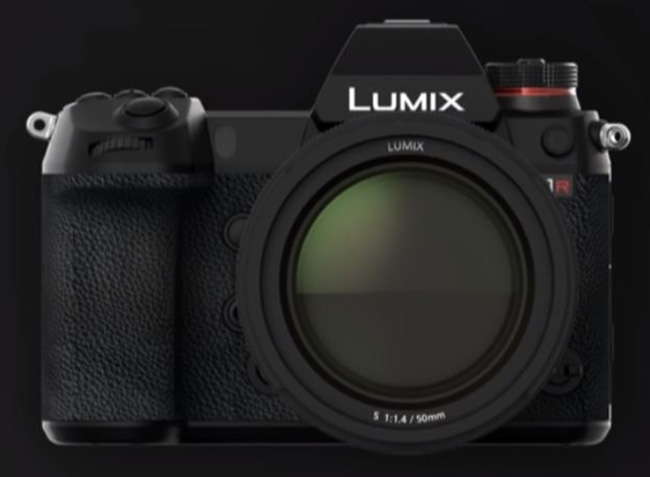 Panasonic has just announced the development of two new 35mm full-frame mirrorless cameras at Photokina 2018– the S1R and the S1.

Developed in partnership with Leica, the S1R and S1 will have 47MP and 24MP respectively, and both will allow 4K 60p/50p video recording. They will also have dual IS for better handheld shots and dual card slots, allowing them to support both XQD and SD. A new tri-axial rear LCD will be added, and the camera will come with Leica’s L-mount, allowing it to use interchangeable lenses from Leica and Sigma as part of the partnership the three companies have formed. 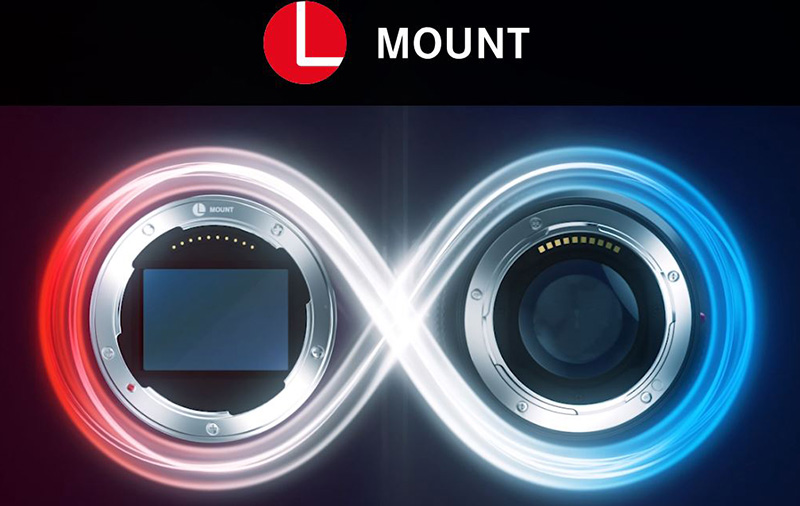 Known as the “L-mount Alliance”, this partnership will see all three companies develop products for the L-mount, allowing them to better leverage upon each other’s expertise in their respective fields. Panasonic says more than 10 L-mount Lumix lenses will be released by 2020, with the first three being a 50mm f/1.4 lens, a 24-105mm lens, and a 70-200mm lens.

More in the video below: