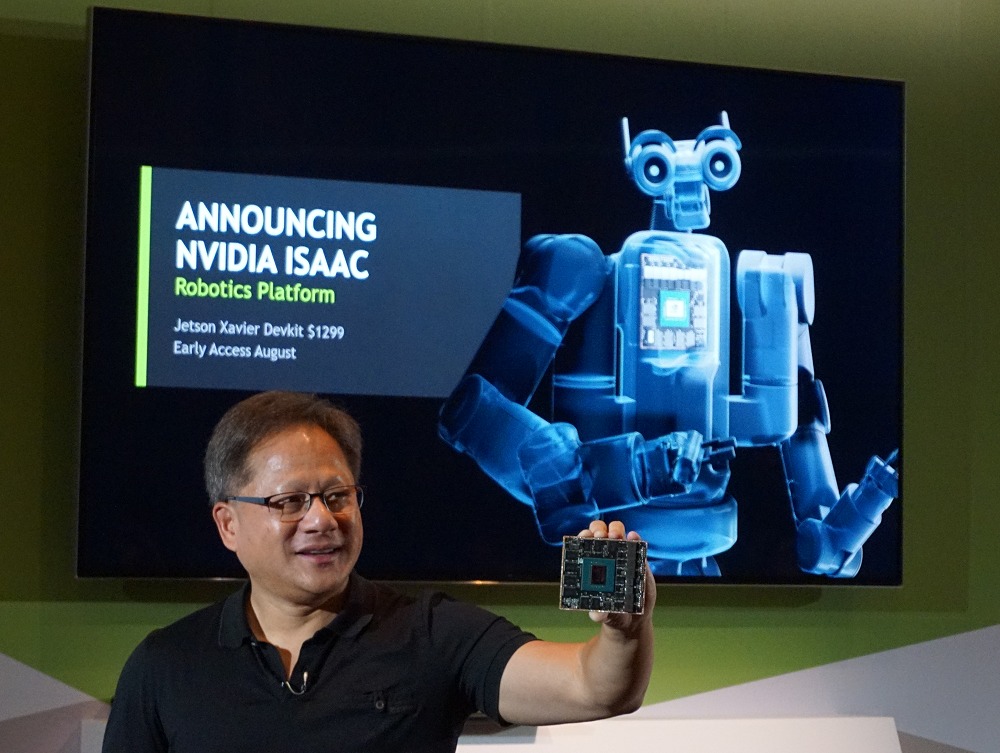 While purpose specific robots are aplenty in the manufacturing, service and hospitality industry, intelligent robots are those that have the capability to take in world inputs in real-time and act upon it. In essence robots with AI capabilities.

Powered by the same 9-billion transistor Xavier SoC that was unveiled at CES 2018, it will also deliver over 30 trillion operations per second (TOPS) at just 30W of power (a third of a typical tungsten filament incandescent light bulb).

Like the Xavier SoC, the Jetson Xavier has six kinds of high-performance processors - a 512-core Volta Tensor Core GPU, an eight-core ARM64 CPU, dual NVDLA deep learning accelerators, an image processor, a vision processor and a video processor. These come together to enable dozens of algorithms to be processed concurrently and in real time for sensor processing, odometry, localization and mapping, vision and perception, and path planning. 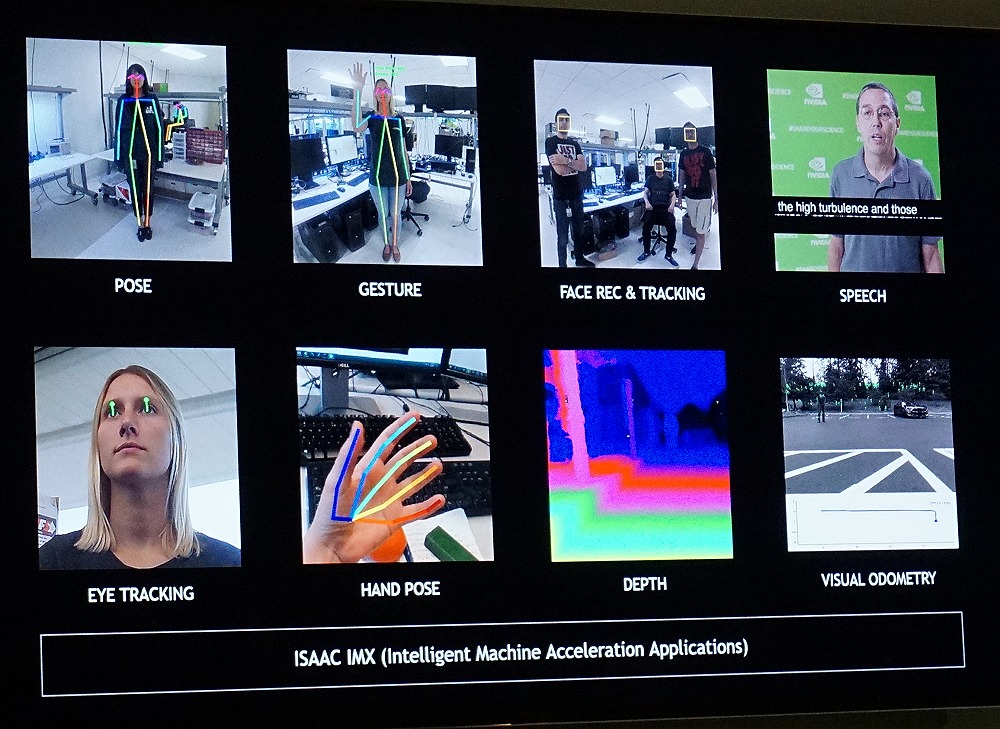 This level of performance is essential for a robot to take input from sensors, locate itself, perceive its environment, recognize and predict motion of nearby objects, reason about what action to perform and articulate itself safely. For example, if one of these intelligent machines was across the end of a large warehouse, it would be difficult to yell at it, but if it could recognize your hand gestures to call it over, it can then process your hand inputs to determine if you’re summoning it. If so, it would have to instantly chart an optimal path to get to you and at the same time gather all visual inputs to ensure if it needs to take any evasive actions or process any further gestures you might have made such as meeting you at another quadrant of the warehouse.

The beginnings of democratization of intelligent machines?

While all this sounds like the stuff of science fiction, like it or not, intelligent robots are coming to transform our world as we know it today and enable a (hopefully) better, safer society through next generation of autonomous machines and bringing AI capabilities to robots in manufacturing, logistics, agriculture, construction and many more industries.

Moving forward, more than CPU compute, the need for AI compute will increase exponentially. According to NVIDIA founder and CEO Jensen Huang, there are 3 phases to AI compute:- 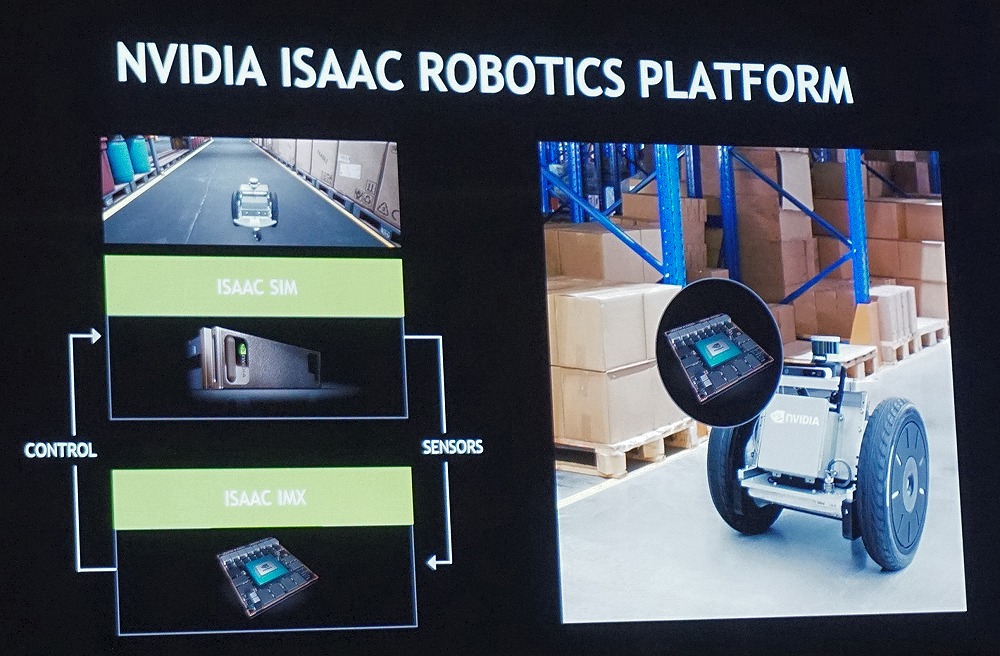 The Jetson Xavier developer kit, which includes the Isaac robotics, will be priced at US$1,299 with availability starting in August 2018. 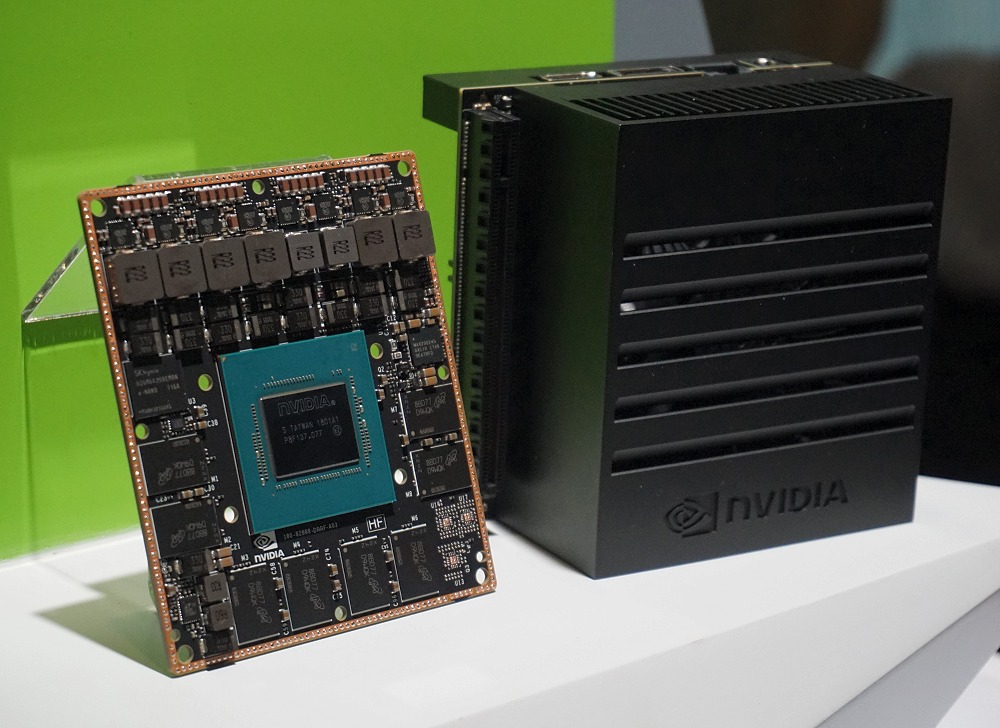 Join HWZ's Telegram channel here and catch all the latest tech news!
Our articles may contain affiliate links. If you buy through these links, we may earn a small commission.
Previous Story
The ASUS ROG Rapture GT-AX11000 is a tri-band 802.11ax router with blazing fast speeds
Next Story
Nikon has just registered a new “Noct” trademark for cameras and lenses