Pallets of iPhone 8 units are reportedly being shipped

Pallets of iPhone 8 units are reportedly being shipped 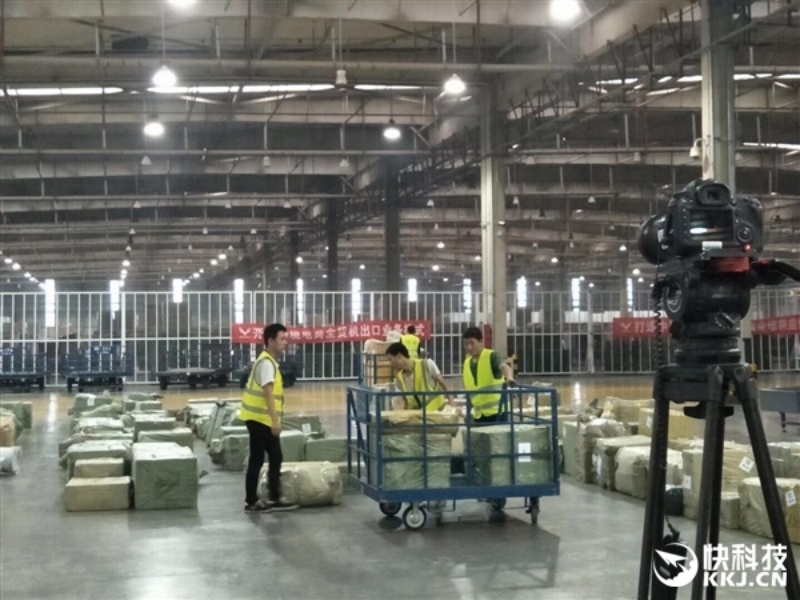 We are less than a week away from Apple's event and it seems that the company has prepared shipping its new iPhones.

Chinese site MyDrivers has posted two photos taken by Foxconn employees of pallets of the new iPhones being prepared for shipment in a warehouse. If you look closely at the photos, the shipments are stated to be air pallets for expedited delivery by Morrison Express which is said to be Silicon Valley's favorite expediter. The pallets are reportedly heading to the U.S and could perhaps be used as demo units during the launch event.

Pre-orders for the new iPhones are said to start on 15 September with retail availability a week later. The premium iPhone model might only be available for purchase in November due to supply issues. 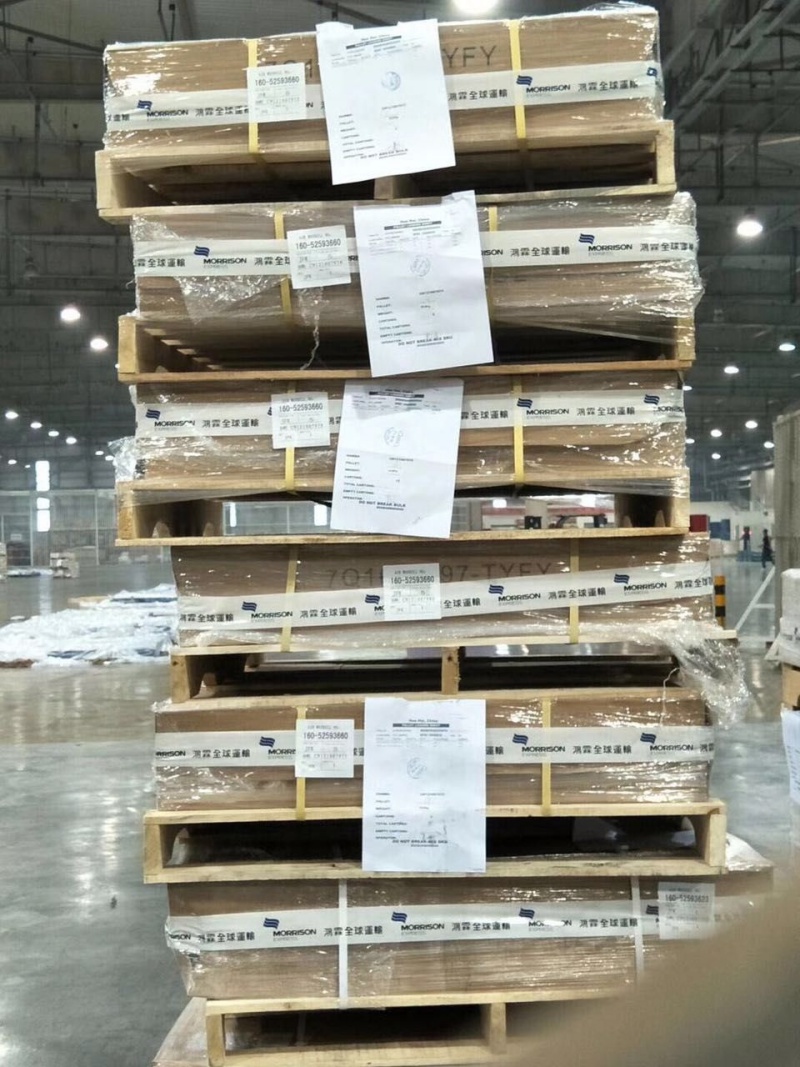