Paint.NET is coming to the Windows Store

Paint.NET is coming to the Windows Store 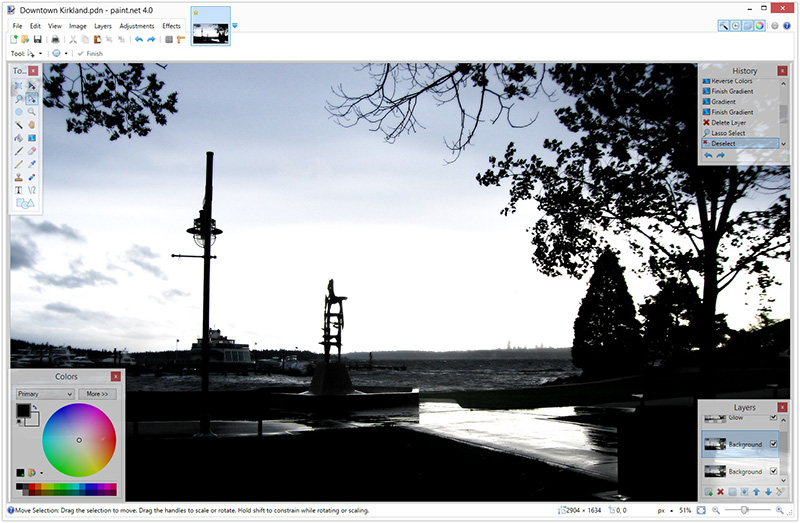 Paint.NET, a well-regarded and free image editing software for PCs, is coming to the Windows Store.

According to its developer Rick Brewster, he is looking to first release version 4.0.17 (which he’s working on right now) before bringing it to the Windows Store. This upcoming 4.0.17 update will include “fixes for performance and high-DPI”, and “a .exe.config setting to redirect the app’s settings into a local JSON file (instead of going to the registry).”

Additionally, Brewster has confirmed that the Windows Store version of the app will remain free, though he stopped short at confirming a release date.

While Paint.NET isn’t as high profile as, say, WhatsApp, Spotify, or iTunes, it’s nonetheless a very popular app. Developed originally as a Microsoft Paint replacement, it has grown into an advanced image editing tool, with support for layers and plugins.

Join HWZ's Telegram channel here and catch all the latest tech news!
Our articles may contain affiliate links. If you buy through these links, we may earn a small commission.
Previous Story
MSI and EK are offering discounts and free worldwide shipping on liquid cooling components
Next Story
Apple now accepts PayPal on App Store, Apple Music, iTunes, iBooks and iCloud