The P-13 Helix is Aftershock’s first ever ultrabook, and it will work with an external GPU dock

The P-13 Helix is Aftershock’s first ever ultrabook, and it will work with an external GPU dock 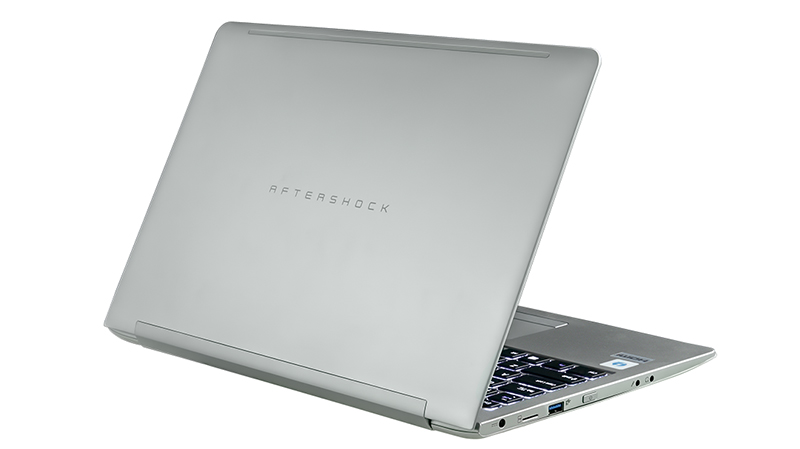 Local brand Aftershock is probably best known for its powerful and competitively priced gaming systems, but the company is now making its first foray into the mainstream market. The P-13 Helix is Aftershock’s first ever ultrabook, featuring a compact aluminum chassis and all the specifications you’d expect from a modern notebook.

Here’s an overview of the specifications:

That’s a very attractive price as far as these things go. Even the Razer Blade Stealth, which is already one of the most compellingly priced ultrabooks on the market now, costs S$1,799 for specifications comparable to the base Helix model, although it does come with a 2,560 x 1,440-pixel touchscreen display and a far sleeker design. 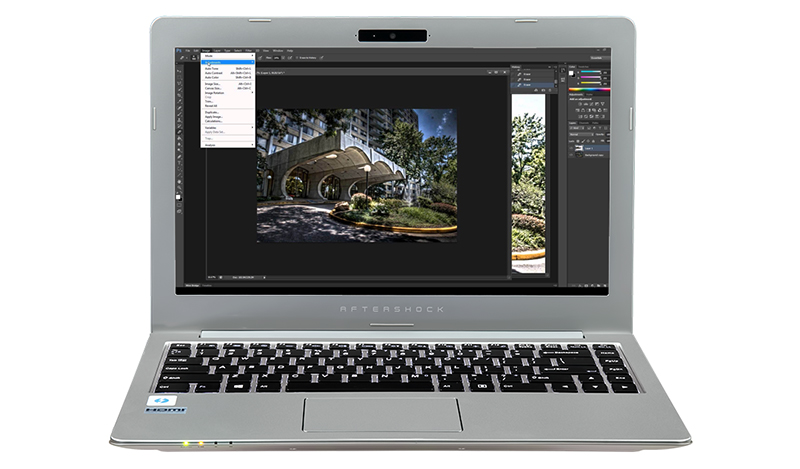 However, one of the key features of the P-13 Helix is its support for an external GPU dock via Thunderbolt 3.

To further sweeten the proposition, Aftershock is bringing in the AKiTiO Node external graphics enclosure, which you’ll be able to buy for just S$399. That’s practically a steal compared to some of the other docks available now, such as the S$888 ASUS ROG XG Station 2.

That said, the Node will only be able to buy with the Helix, and Aftershock will not be selling it separately. 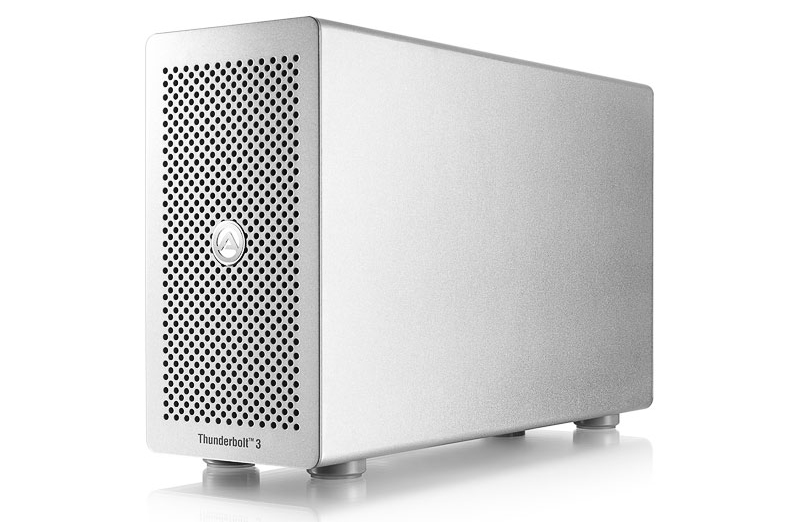 The dock will hold up to an NVIDIA GeForce GTX 1080 Ti, which means you’ll be able to use the Helix as your work machine during the day and plug it into the dock to game at night.

Of course, there are certain trade-offs, and the P-13 Helix isn’t one of those notebooks that will wow you with an edge-to-edge display, ultra-thin dimensions, or exceedingly light weight.

It is actually quite thick for an ultrabook at 17.8mm, which is around the height of even certain gaming laptops.

Still, it’s difficult to complain at that price, and if having the best design and portability is not a priority, the P-13 Helix looks to be a good fit for those who are just looking for a powerful, versatile notebook.

After all, this is a laptop that will take up to 32GB of DDR4 RAM and a 2TB Samsung 960 Pro SSD and 2TB HDD. You can head over to Aftershock's website to check out the P-13 Helix for yourself now.

Join HWZ's Telegram channel here and catch all the latest tech news!
Our articles may contain affiliate links. If you buy through these links, we may earn a small commission.
Previous Story
Galaxy Note8 to be the most expensive Samsung phone yet, to launch in mid Sept?
Next Story
MSI unleashes new GeForce GTX 1080 Ti Lightning Z at Computex 2017 (Updated)