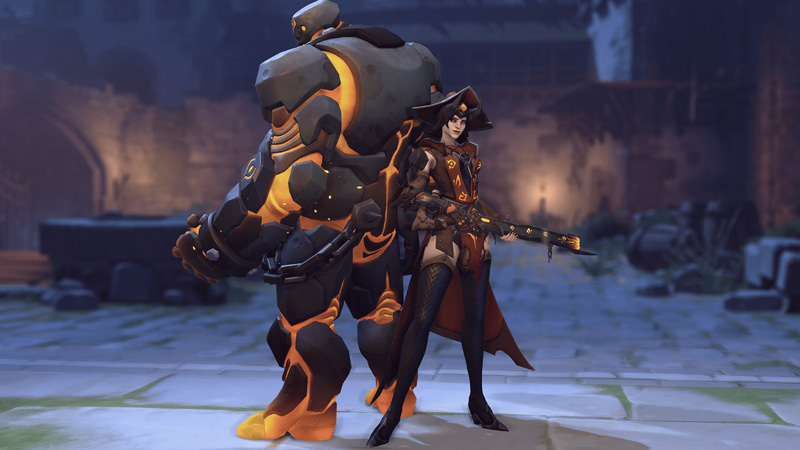 Overwatch’s annual Halloween event has begun! The event, Halloween Terror, will run from October 15 to November 4.

Like most of Overwatch’s seasonal events lately, this update doesn’t bring much new to the game other than some cool-looking skins. Junkenstein’s Revenge returns of course, but nothing new is added to the wave-based cooperative game mode. Still, it’s a cool mode to play, especially if you’re one of the newcomers to the game on the Nintendo Switch.

Halloween Terror 2019 is a particularly good event for those more interested in the game’s cosmetics. I mean, let’s face it - cosmetics are the most we can hope for from the game these days. This event heralds the arrival of five new legendary skins (Warlock Ashe, Demon Orisa, Will-o’-Wisp Tracer, Pharaoh Ana and Scorpion Widowmaker). 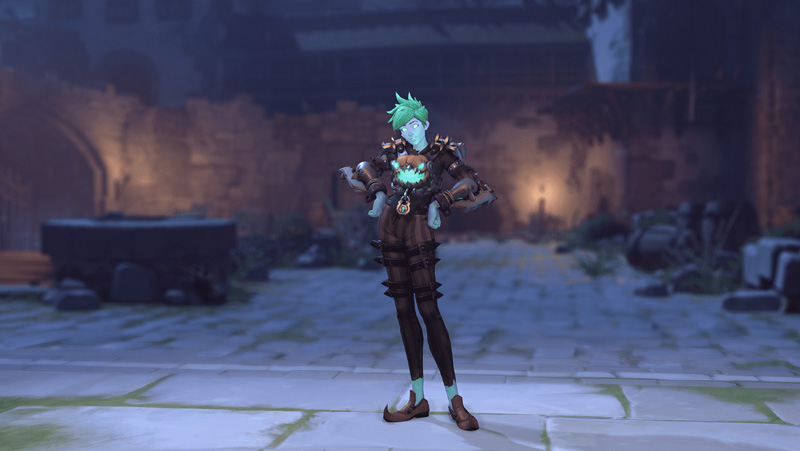 There are also three epic skins (Inferno Junkrat, Vampire Baptiste and Gorgon Lucio), along with the usual batch of emotes, sprays and voice lines. One emote in particular, featuring a walking Zenyatta, is sure to be a fan favourite.

Interestingly, Blizzard is also making the legendary Demon Hunter Sombra skin available to players via weekly challenges, where it used to be a BlizzCon Virtual Ticket exclusive item. This year, two new Overwatch skins are locked behind Blizzcon 2019’s Virtual Ticket - which fans are sure to grab to watch all the drama go down on November 1 this year.

Join HWZ's Telegram channel here and catch all the latest tech news!
Our articles may contain affiliate links. If you buy through these links, we may earn a small commission.
Previous Story
2,500 classic MS-DOS games are now free to play on Internet Archive
Next Story
Google's doughnut-shaped Nest Mini voice assistant now packs more punch at no extra cost (Updated)