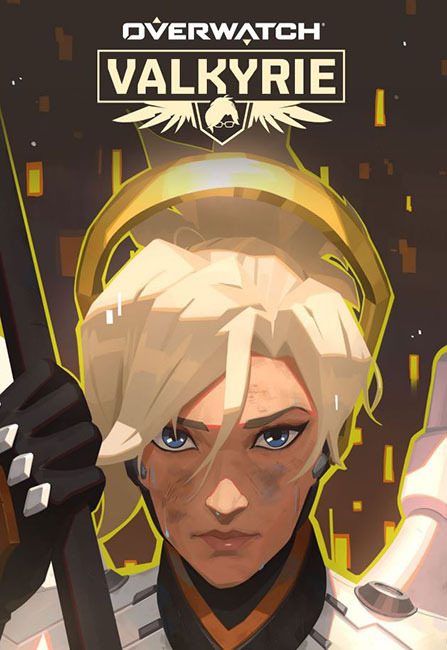 Titled “Valkyrie”, the story explores the conflicting emotions of the heroine after an unexpected reunion with old comrades-in-arms. In the story, we learn more about how Mercy has been coping with the collapse of Overwatch as an organisation along with the fallout that entailed.

Beyond offering more of an insight into the world of Overwatch, the story also appears to provide us a little tease of an upcoming skin for Mercy. A screenshot of the “Dr. Ziegler” skin designed by Arnold Tsang, with a model by Hong-Chan Lim, appears at the end of the story. It seems likely that following the release of this short story, a mini event featuring this skin will soon take place. Blizzard has not officially confirmed that this is in fact an official skin, but it would follow a pattern that the Overwatch team has established before. For example, after the release of Ana's and Baptiste’s short stories, players were able to earn story-related skins for these characters with in-game challenges.

Previous Story
Google and OCBC team up to boost digital payments initiative for customers
Next Story
This officially licensed Monster Hunter figurine is solid gold and costs over US$80,000