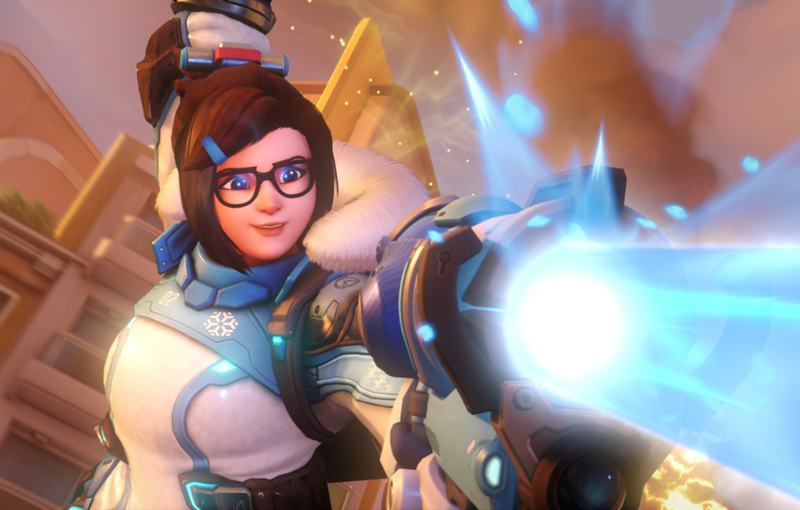 Esports players are going to play Overwatch 2 before you do.

I've seen a lot of speculation regarding a 2022 start date for OWL. We can confirm that our plan is to begin next season in April 2022. We will share more details about 2022 roster construction timelines soon and more info generally on our 2022 season as we get closer to April.

What this means is that Overwatch League Season 5 will be a very different animal from past seasons, which used the first game. The sequel adds a ton of changes to multiplayer gameplay. We know that Overwatch 2’s PvP matches are shifting from 6v6 to 5v5 teams which by itself is massive, impacting esports teams' compositions and strategies. The game is also still in development, which means that esports players haven’t had time to adjust to these changes.

Overwatch 2 is also changing up the role Tanks play in combat, allowing them to play more aggressively now that there’s only one allowed per team. That certainly impacts tank players, but all esports players will be affected too - seeing as hero abilities are getting revamped from top to bottom. The game will also introduce a new PvP game mode called ‘Push’, and a host of new maps and heroes. McCree is getting a new name, so there's that too.

While all these changes make Overwatch League’s next season an exciting one to tune into, it’s worth noting that only an ‘early build’ of the sequel will be used - so we don’t know how much newness will be introduced in these esports matches. It’ll also be a little odd to watch professional players compete in a game you have no way of playing yet.

Blizzard Entertainment has been in the midst of a massive lawsuit alleging sexual harassment, discrimination and abuse - to the point that Overwatch League has been losing sponsors left and right. This could be Blizzard’s way of making the 2022 season seem more enticing to potential sponsors, but time will tell if that gambit works.

Join HWZ's Telegram channel here and catch all the latest tech news!
Our articles may contain affiliate links. If you buy through these links, we may earn a small commission.
Previous Story
Future PlayStation-exclusive games will not get free next-gen upgrades
Next Story
Leaked Xiaomi 11T Pro teaser shows 15 September launch and 120W fast-charging