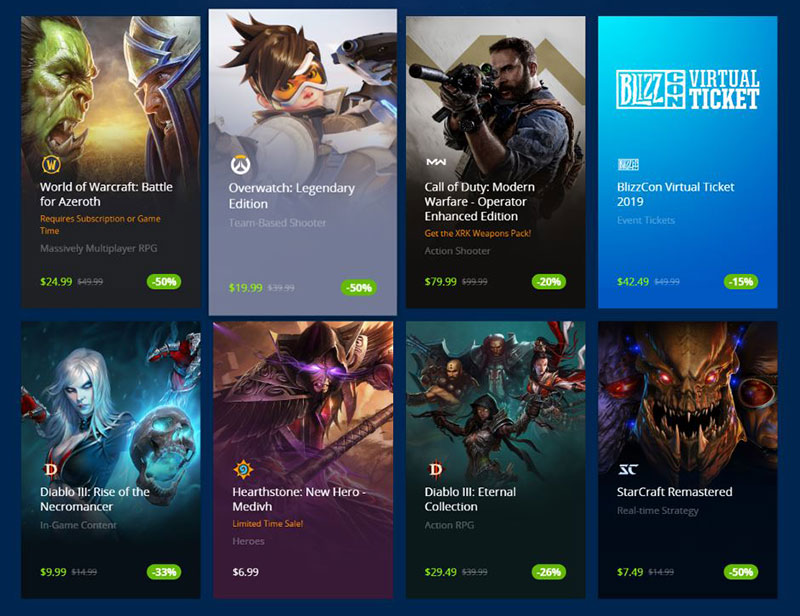 Overwatch has been among the biggest games to come out in recent years, even if the community is now up in arms over the somewhat stale meta. That said, if you've somehow missed out on the game, this weekend might be a good chance to join the party. Overwatch will be free to play until 4 December without any restrictions at all, so you can try out the full game for yourself.

And with Overwatch 2 already announced, you can take this opportunity to decide how excited you want to be about the so-called sequel – it really feels more like an expansion – to Blizzard's massively popular hero shooter. To get started, just head over to the Overwatch tab in the Battle.net app and hit the install button. After the download is done, the game should be ready to go.

In addition, any progress made during the trial period will carry over should you decide to buy the game.

This is actually part of Blizzard's Black Friday Sale, so the game itself is going at a discounted price too, in addition to other titles like World of Warcraft: Battle for Azeroth and Call of Duty: Modern Warfare. Here's a look at some of the discounts Blizzard is offering:

On top of that, Hearthstone heroes Alleria Windrunner, Magni Bronzebeard, and Medivh are part of the sale too.

Different editions of each game also have varying price reductions, and you can head to Blizzard's Black Friday sale page to check everything out for yourself.

The sale will run till 2 December, so you'll want to move fast.

Join HWZ's Telegram channel here and catch all the latest tech news!
Our articles may contain affiliate links. If you buy through these links, we may earn a small commission.
Previous Story
Dyson breathes new life into Saint James Power Station, turning it into its new Singapore HQ
Next Story
ASUS' VivoBook Pro 15 goes after gamers with a GeForce GTX 1650 and 120Hz screen