Overwatch is coming to the Nintendo Switch on 15 October

Overwatch is coming to the Nintendo Switch on 15 October 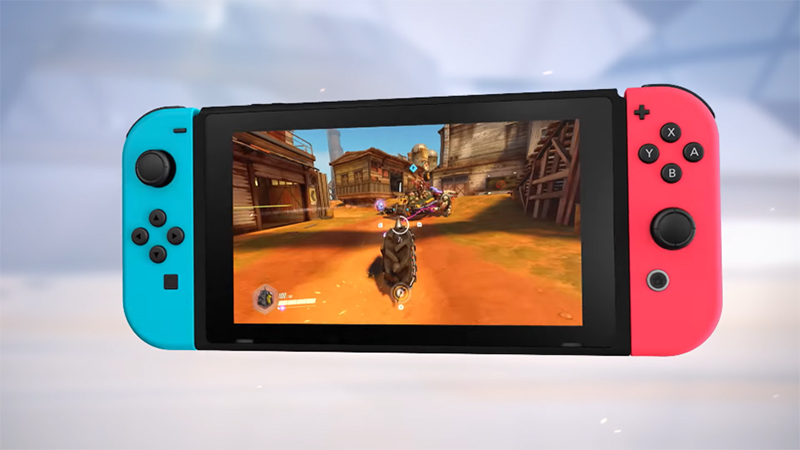 The beans might have been spilled a little prematurely following a leak a while ago (due to an Amazon listing of an Overwatch themed Switch case), but Overwatch has finally been confirmed for the Nintendo Switch.

Apart from featuring portable play, the Nintendo Switch version of the game also allows players to choose between using analog sticks or gyroscopic motion controls to help line up their shots. The latter actually sounds pretty cool, as you'll be able to tilt the Switch in handheld mode to move Junkrat's RIP-tire or steer Wrecking Ball.

The game will come with a code that you can redeem for three months’ worth of the Nintendo Switch Online Membership. Pre-purchasing will also include the exclusive Noire skin for Widowmaker, which was also previously featured as a pre-order bonus for the PS4, Xbox One, and PC versions.