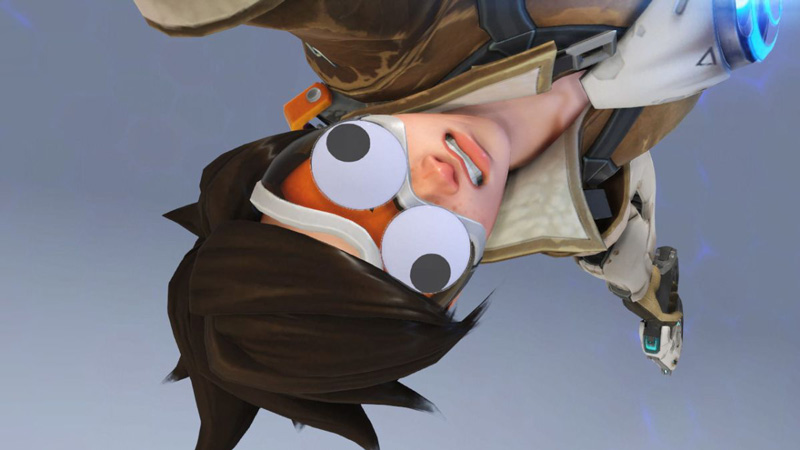 You might notice something a little strange playing Overwatch today. Blizzard Entertainment has pulled a little prank on players by having every hero in Overwatch wear googly eyes today, to hilarious results. 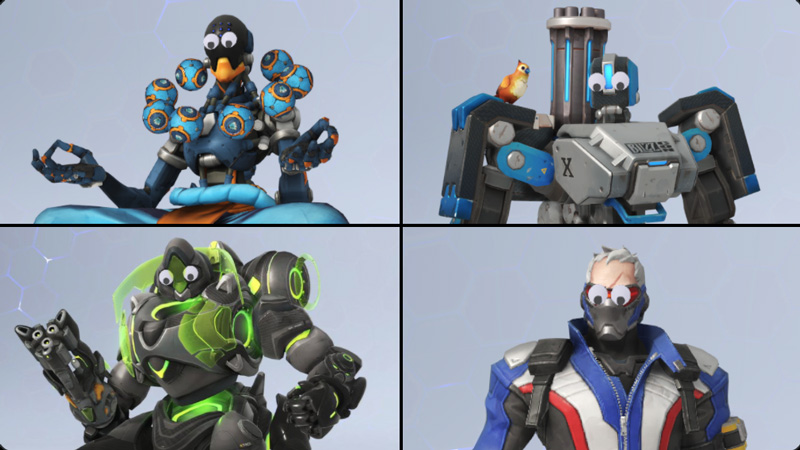 Overwatch heroes now wear googly eyes everywhere - during combat, character selection and especially good Play of the Game intro cinematics. There’s a keen googly eye for detail here on Blizzard’s side - characters with eyepatches such as Ana only have one googly eye, for example. The dragons Hanzo unleashes during his Ultimate have googly eyes too, much to one streamer’s surprise:

Ashe’s robot pal BOB however, was not invited to the party - which I find funnier for some reason. Poor guy doesn't have googly eyes like everyone else. Overall, I doubt this is going to pull many players away from the sudden release of Call of Duty: Modern Warfare 2 Remastered, but it’s still good googly fun.

While these are troubled times and we might not be in the mood for April Fools’ jokes, I do appreciate this one. It’s been a real… spectacle. Heh.

Join HWZ's Telegram channel here and catch all the latest tech news!
Our articles may contain affiliate links. If you buy through these links, we may earn a small commission.
Previous Story
Pre-order starts for Oppo Reno3 and Reno3 Pro - available on 10 April
Next Story
Lego is releasing an iconic car from the Fast and Furious franchise in a new set