Overwatch and Diablo are getting animated TV adaptations

Overwatch and Diablo are getting animated TV adaptations 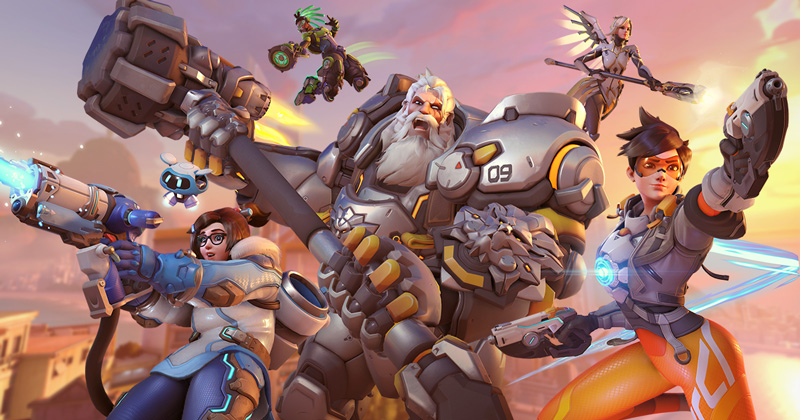 Animated series adaptations of Blizzard Entertainment’s Diablo and Overwatch games are currently in the works. The Diablo series will be an anime series for Netflix, according to co-president of Activision Blizzard Studios, Nick van Dyk’s LinkedIn profile. Van Dyk is in charge of adapting Activision|Blizzard’s intellectual property to film and TV, as stated in his profile.

Van Dyk’s description of his working role in Activision includes a statement that Diablo is getting, “rendered in anime style,” for a Netflix animated adaptation, much like the streaming service’s Castlevania series. Van Dyk doesn’t stop there, however. He also mentions that he has, “developed and sold an animated series based on Blizzard's Overwatch franchise.”

The statement doesn’t clarify who exactly the Overwatch series has been sold to, but Netflix would be a likely answer. Fans of Overwatch are used to getting fed story tidbits via animation by now, but a series should still be extremely tempting. It’s certainly a better alternative to Blizzard’s ‘whenever-we-feel-like-it’ schedule of releasing new cinematics.

These series are likely being produced to coincide with the upcoming releases of Diablo IV and Overwatch 2 - though neither game has a set release date just yet.

Join HWZ's Telegram channel here and catch all the latest tech news!
Our articles may contain affiliate links. If you buy through these links, we may earn a small commission.
Previous Story
NVIDIA unveils a special giveaway-only Cyberpunk 2077 RTX2080 Ti
Next Story
NVIDIA's GeForce Now has lost access to Activision Blizzard games over a misunderstanding