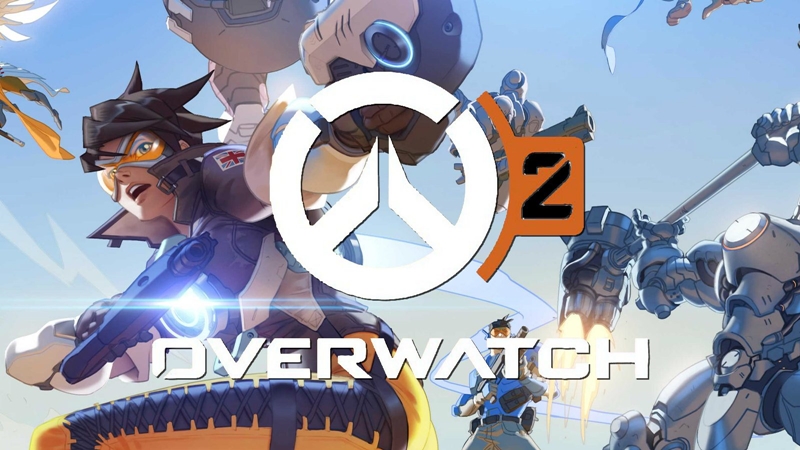 After running blind for a few months without much information to go on, it seems we've finally got a little something about Overwatch 2 to discuss, based on this blog post from the official Overwatch site.

As the sequel to Blizzard Entertainment's best-selling team-based hero shooter, OW2 is one of the year's most hyped-up games, especially since it includes a dedicated Campaign mode, something which was noticeably absent from its predecessor. As far as release dates go, we've been told that the game should release sometime towards the end of this year, although an early 2021 release is a safer bet in view of the coronavirus pandemic.

Anyway, in the post the developers go over some of the design processes and considerations when creating the maps, enemies and environments. This includes everything from making omnic helicarriers blow up to deciding how the enemies coordinate with each other in the game's much-awaited PvE modes. 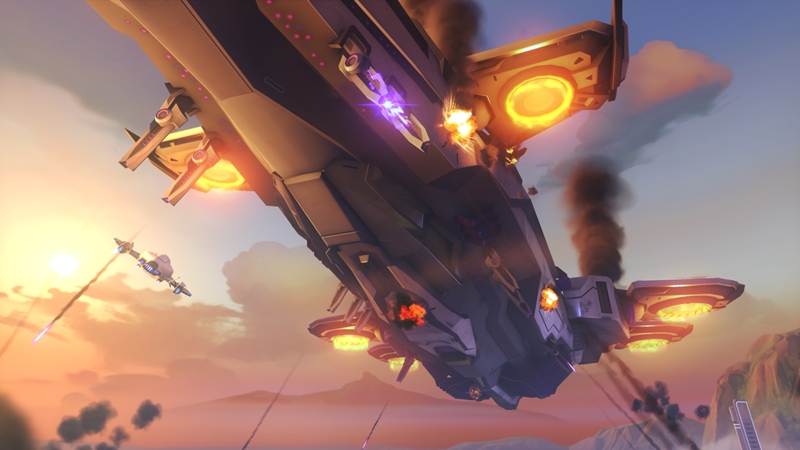 Regarding this latter bit, the post notes that the co-op Campaign maps will be "larger and more complex than Overwatch maps like Retribution and Storm Rising". In case you've forgotten, those are the names of the past two years' Overwatch Archives' events, which allowed players to band together in four-man squads and take on a slew of objectives together, with various difficulty settings to keep everyone on their toes.

This is rather interesting because the only map that we've seen so far from OW2, Rio was revealed back at BlizzCon 2019, and that was already pretty expansive and large by Overwatch standards. Which is to say that the co-op maps will likely be even larger, and that's exciting news indeed.

But the real meat on this cow is where the blog makes mention of "complex ability interactions" - not just between heroes and enemies, but also between enemies themselves. This sets up the premise that OW2's campaign experience might run a little something like those from Valve's fan-favourite shooter Left 4 Dead 2. As far as co-op gameplay is concerned, the latter does set the bar pretty high - good teamwork is an absolute must when you're dealing with swarms of enemies in higher difficulty missions, as your opponents (especially Special Infected) will learn to stack their abilities in tandem to take you down.

As such, being able to replicate something of that level (or higher) would certainly give OW2 a huge boost in its overall playability and appeal, both of which are core to creating and maintaining a healthy playerbase. 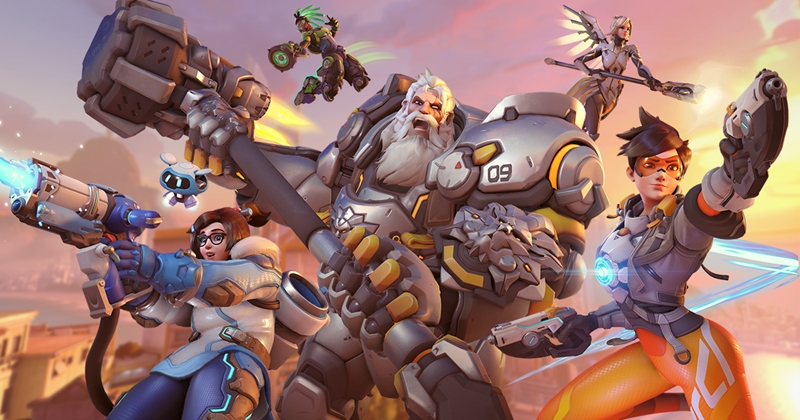 Last but not least, they also talked about having multi-wave encounters, and we've seen some semblance of how such objectives might work in previous Archives' events. But what's probably going to be different is in the scale of it - the developers are aiming for these portions to last several minutes, and we all know that one minute in such "tower defense" modes can effectively feel much longer than they should!

Regardless, it's good to finally have some form of update on the game - the community will at least have a better idea of what to expect when Overwatch 2 finally comes out, and speculation will keep them busy until that happens. From what we've seen so far in terms of cinematics, concept art and other snippets, the game is certainly dressed to impress, so all that remains to be seen is whether its gameplay will be as stellar.

Join HWZ's Telegram channel here and catch all the latest tech news!
Our articles may contain affiliate links. If you buy through these links, we may earn a small commission.
Previous Story
AMD’s first 7nm Ryzen 4000 desktop processors will be available in Q3 2020
Next Story
Overcooked! All You Can Eat remasters both games in 4K with new levels and chefs