After months of community speculation (and annoyance) with barely a whisper from the developer team, it seems that work on Overwatch 2 is finally coming to a head.

According to a recent press release rolled out late last week, the much-anticipated sequel to Activision Blizzard's hero shooter will be hosting its first round of beta testing for PC sometime in late April, and interested participants can already register for a slot on PlayOverwatch.com.

At the moment, the game is still in the midst of closed alpha testing, with developers, Overwatch League pros, and several other select groups taking part. April's session is when the metaphorical floodgates will open for the community - the developers have mentioned that they'll be looking forward to players' feedback, and they'll certainly have lots to talk about with the bunch of new features that will be introduced in April's tests. 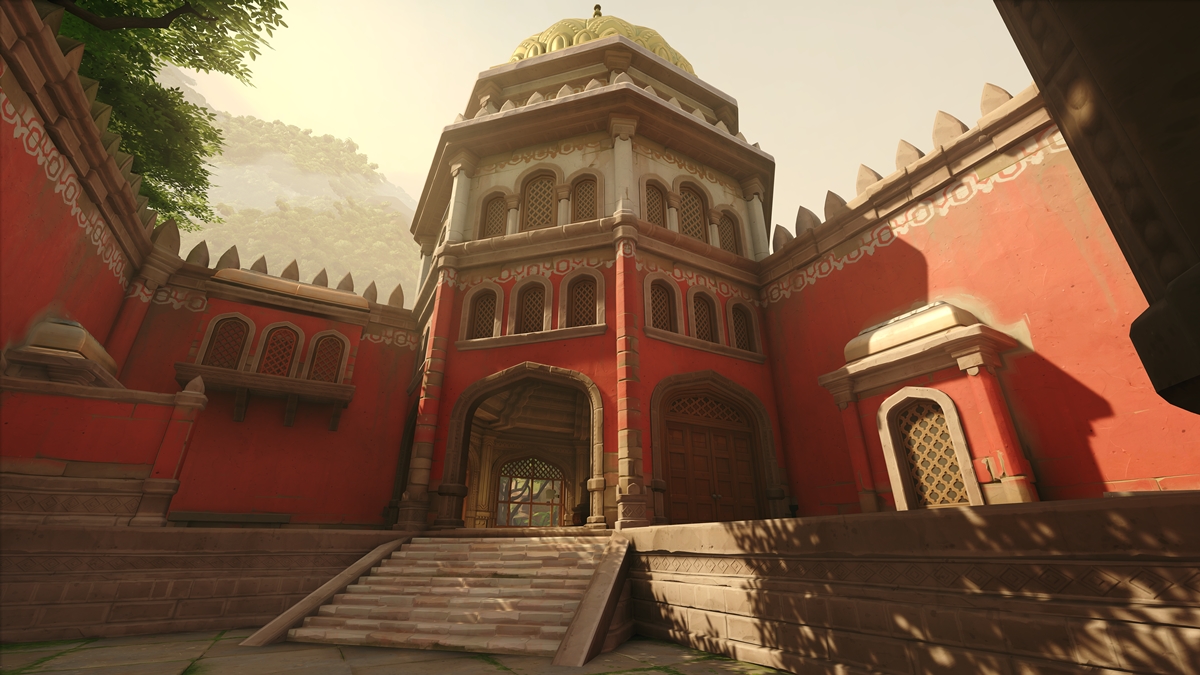 Specifically, these features include four new maps - namely Toronto, Gothenburg, India, and New York, the improved 5v5 Multiplayer as well as the new Push game mode. Additionally, the community testers will also be able to give Sojourn and several hero reworks a shot.

As for the game's much-hyped PvE, which supposedly follows up on the narrative scaffolding established in the original Overwatch, it seems that one's still in the oven over at Activision Blizzard. According to the release, the team has decided to "decouple" the game's PvE and PvP testing for the time being, so as to "get new PvP content into your (the players) hands sooner". Frankly, we're not in a picky mood - most of us are probably just happy to have something tangible to look forward to!

Join HWZ's Telegram channel here and catch all the latest tech news!
Our articles may contain affiliate links. If you buy through these links, we may earn a small commission.
Previous Story
2023 Mac mini likely to have no design change
Next Story
Singtel bring digital rewards to customers with Red