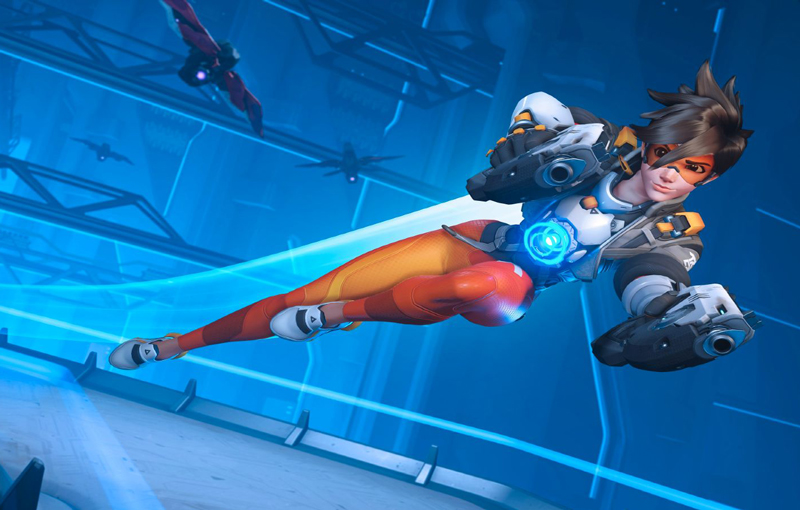 Overwatch 2’s executive producer Chacko Sonny has announced that he’s leaving Activision Blizzard this week. A report from Bloomberg stated that he was viewed internally as a, “stabilising force,” on the sequel’s development team.

Blizzard’s new co-leaders Jen Oneal and Mike Ybarra called the executive a, “thoughtful leader.” A statement from Blizzard said that Sonny is, “leaving Blizzard to take some time off after 5 years of service. The deep, talented Overwatch team is making excellent progress on Overwatch 2, and thanks to their hard work, the game is in the final stages of production. We’ll be sharing more at the Overwatch League Grand Finals later this month.”

This is not the first high-ranking executive to leave Blizzard in the midst of Overwatch 2’s development. Game director Jeff Kaplan left the Overwatch team a few months ago, although Blizzard assured players that the game’s development was still going well. Sonny is leaving in the midst of Activision Blizzard being investigated by the U.S. government following a lawsuit.

The company earlier announced that more updates on Overwatch 2 would come during the Overwatch League Grand Finals later this week, though the game still has no release date.

Join HWZ's Telegram channel here and catch all the latest tech news!
Our articles may contain affiliate links. If you buy through these links, we may earn a small commission.
Previous Story
The first Wild Rift Horizon Cup unfolds at the Suntec City Convention Centre from 13-21 Nov
Next Story
Netflix's League of Legends series Arcane reveals cast and character posters