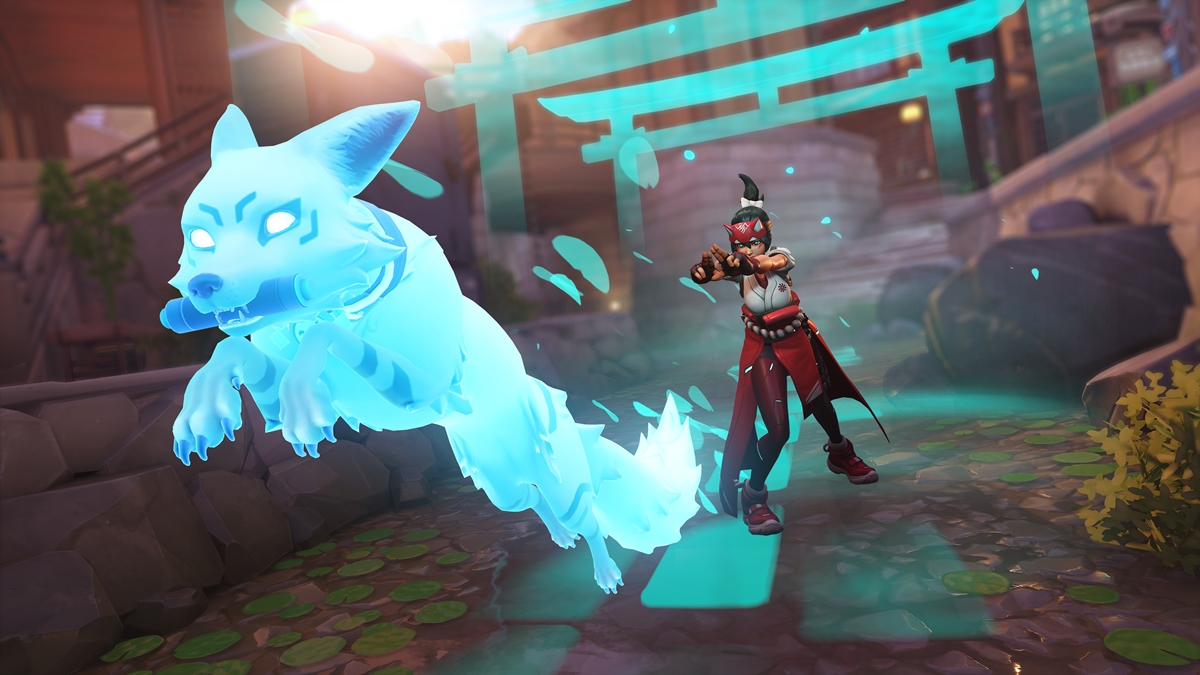 With Overwatch 2 scheduled for release next week on 4 Oct, publisher Activision Blizzard is ramping up its efforts to combat what are arguably the biggest threats to the game: cheating and unsportsmanlike behaviour. To do so, it's rolling out a brand-new initiative, one aptly titled after D.Va's handy alt-fire ability from the original Overwatch: Defense Matrix.

Although there's no real need for the team to justify rolling out such changes (since having fewer cheaters around is always a good thing), one of the major contributing factors is that, unlike its predecessor, Overwatch 2 is completely free-to-play. Of course, players can still purchase the seasonal "Battle Pass" for additional goodies and material using real money, but more importantly, this means that the game is now much more accessible to gamers in general.

Needless to say, this accessibility boost also brings with it a number of new problems for the team to solve, chief of which are disruptive players and unfair gameplay tactics. Thus, the newly-announced Defense Matrix initiative is split up into three main aspects to help nip the problem in the bud. 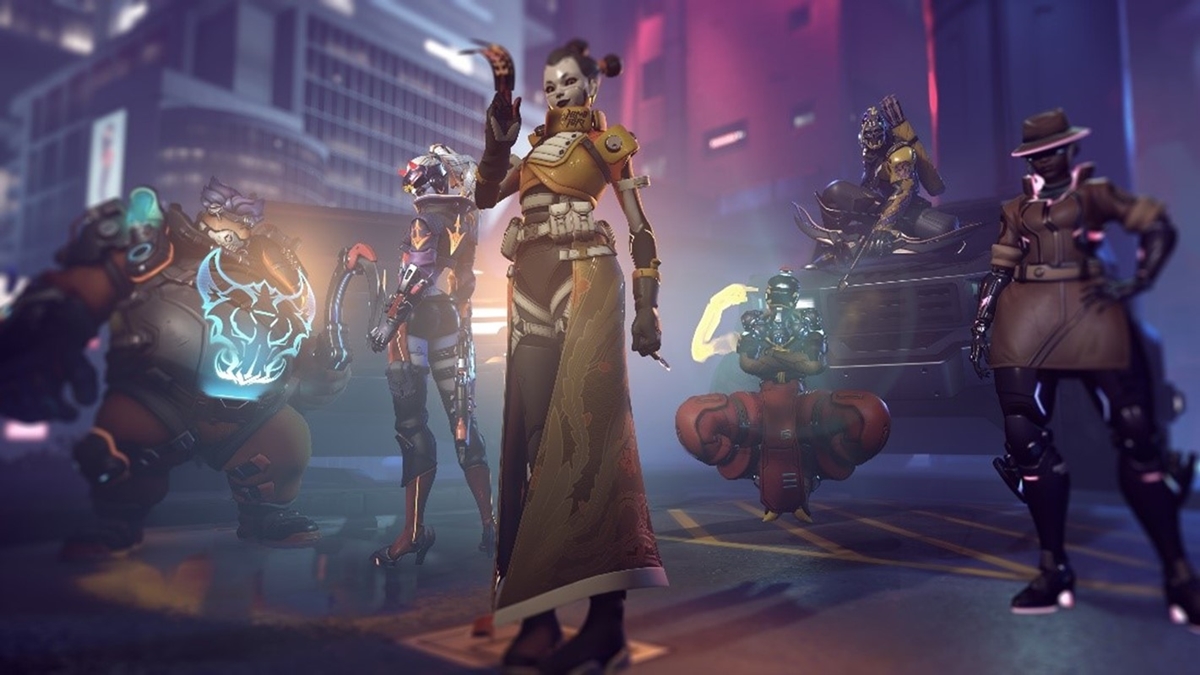 The first of these is a feature dubbed SMS Protect, and it's essentially two-factor authentication, if that's easier to grasp. Apart from providing an additional layer of security for legitimate accounts, it will also help to speed up any recovery efforts from the team should the account become compromised. At the same time, tagging accounts to mobile numbers will also make it harder for banned players and cheaters to return to the game and cause further havoc.

Of course, it's worth noting that this isn't foolproof, and this is where the next aspect, or rather six sub-aspects come into play. Classified under the umbrella term of System Design, we won't be going through all six branches individually, though we do encourage users to have a look at the full blog post afterward. Generally, the main inclusions here include using audio transcriptions and machine learning to identify disruptive players, as well as a new introductory process dubbed the First Time User Experience, or FTUE. 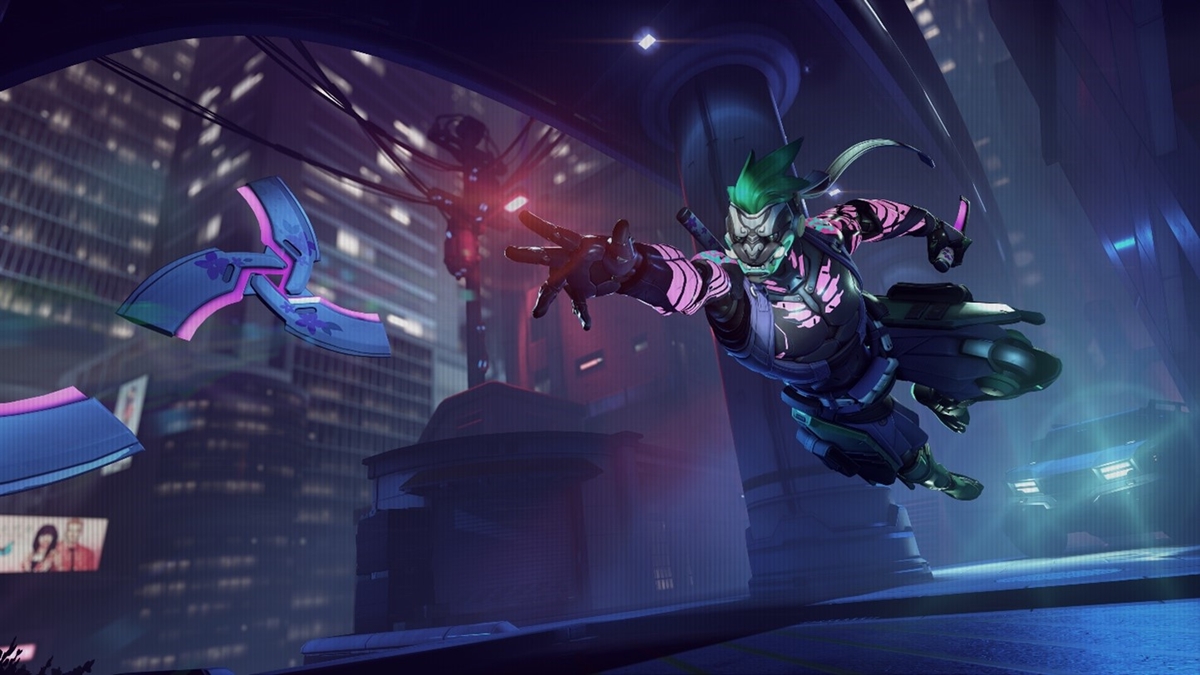 Regarding audio transcriptions, what Activision Blizzard aims to do here is to enable more efficient player reporting. Rather than filing a detailed report and sending it over to the team, players can immediately submit instances of disruptive behaviour in voice chat as soon as they unfold. This aspect of Defense Matrix then goes to work, transcribing these small, temporary chunks of audio into text and applying chat review tools to discern its nature as well as its source. Following that, the audio chunk is deleted from the database for privacy reasons.

As for the FTUE sub-aspect, this is less of a feature and more like a process to weed out suspicious accounts before they have a chance to stir up trouble. Fundamentally, by gating game features like match chat and voice chat behind certain win milestones, the team is afforded a healthy window of time to identify and take action against would-be cheaters, while simultaneously easing new players into the game at a comfortable pace.

Now, the last and final aspect of Defense Matrix concerns the "Defense Matrix Task Forces", as the team calls them in the blog post. Admittedly, it doesn't introduce new anti-cheat features per se but rather reaffirms Activision Blizzard's stance on unsportsmanlike and disruptive behaviour, and includes several details on how it is restructuring its team to better deal with such issues.

Once again, we recommend checking the article out for yourself if you've got time to spare. It's actually really informative, and among other things, it's nice to know that proper, fun-loving players can now bring more firepower to bear against the metaphorical "black sheep".

Join HWZ's Telegram channel here and catch all the latest tech news!
Our articles may contain affiliate links. If you buy through these links, we may earn a small commission.
Previous Story
Hazelight Studios director Josef Fares has teased the team's latest project
Next Story
Huawei Mate 50 Pro gets global debut