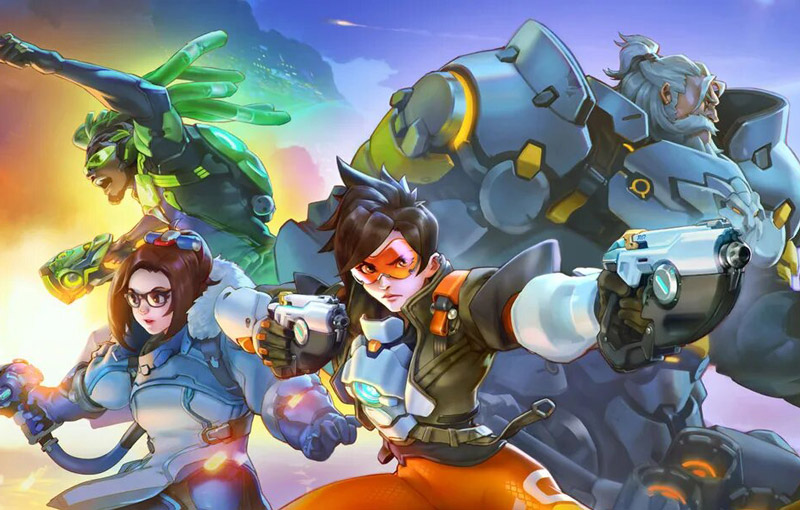 Overwatch players will have to keep waiting for new content, it seems.

During a recent earnings call, publisher Activision Blizzard stated that Overwatch 2 and Diablo 4 are not expected to launch in 2021. Neither games were given a specific release window. That doesn’t mean that Blizzard has nothing to show for this year or 2022, however.

In a news release, Activision Blizzard stated that the company made, “significant progress,” on the games it has in development for, “other key intellectual properties.” The company expects these titles to, “fuel further growth in 2022 and beyond.” It sounds like development has been going well on multiple Blizzard games, but it’s going to take a while to see something come of it.

Interestingly, executives mentioned on the call that Activision Blizzard is working on another remastered title in a similar vein to Tony Hawk’s Pro Skater 1 and 2. This would probably be the remaster of Diablo 2 that’s reportedly in development. On the Diablo side of things, Blizzard also has the mobile game Diablo Immortal in development, which - memes aside - we actually quite liked.

Overwatch 2 and Diablo 4 were both announced at BlizzCon 2019, with the latter being in early development at the time. The fact that Diablo 4 isn’t coming out anytime soon doesn’t come as much of a surprise, since the game is currently in an alpha state with quarterly news updates. Between the two, maybe three Diablo games that are in development, fans at least have a lot to look forward to.

Overwatch 2’s vague release window feels like a blow, though. The game was announced at the perfect time back in 2019, when players began to get restless with its drought of new content. Sure, we got new skins and the occasional hero - but every year brought about the same events with very meagre additions to the in-game story. Overwatch 2 promised new heroes, new maps, new game modes and new story content - it was everything the game needed to freshen things up.

And then just like the Avatar, the game vanished when players needed it the most. It’s been two years and if anything, Overwatch’s content drought has only gotten worse. There's a possibility that even when the sequel comes out, there won't be many players eager to return to a game they’ve already moved on from.

Join HWZ's Telegram channel here and catch all the latest tech news!
Our articles may contain affiliate links. If you buy through these links, we may earn a small commission.
Previous Story
The Snoopy Show is now available on Apple TV+
Next Story
Studio Ghibli is making a real-life version of Howl's Moving Castle