Overwatch 2 is scheduled for a 4 Oct release

Overwatch 2 is officially scheduled for a 4 Oct release 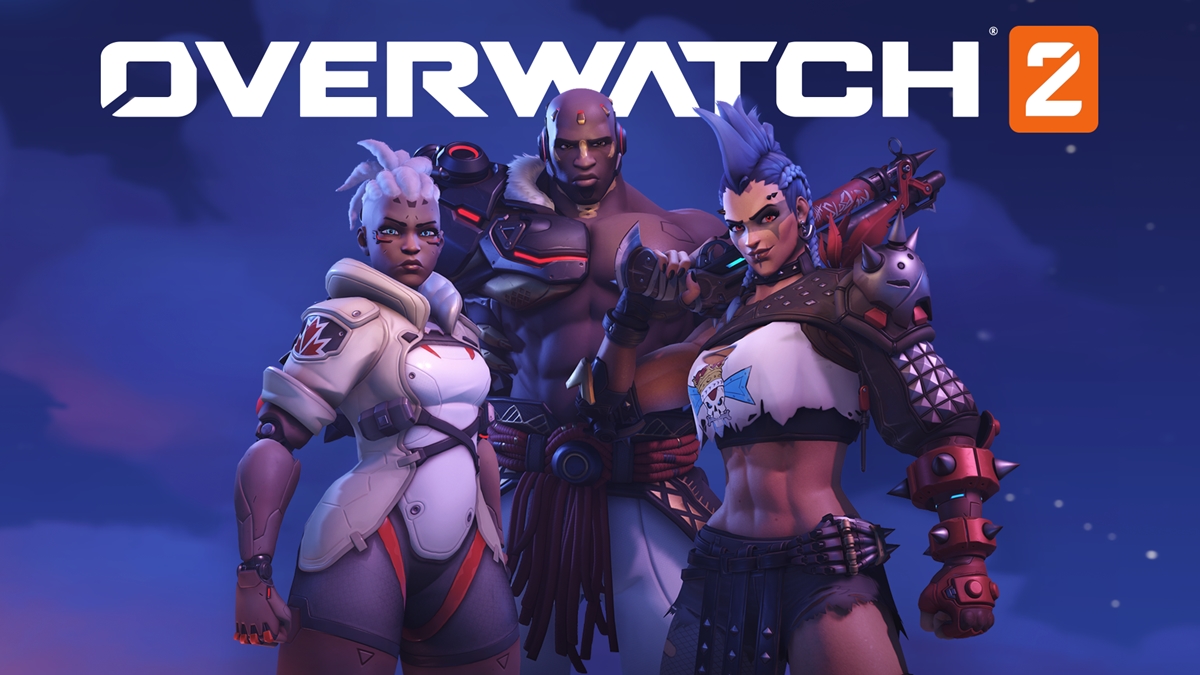 As far as gaming events go, Summer Game Fest 2022 feels like it's been a pretty substantial one, showing off everything from Diablo IV's Necromancer class to Starfield's gameplay debut. Of course, in keeping with the title, Overwatch 2 is on the list as well, and we've even got a release date nailed down for it.

According to the trailer rolled out during the Xbox & Bethesda Games Showcase 2022, as well as the press release from Activision Blizzard afterward, the game will enter its Early Access phase on 4 Oct later this year, but what is arguably more surprising is that it will apparently embrace a free-to-play concept too.

On top of that, the latest developer blog post features the introduction of the game's newest addition - the Australian-born Junker Queen. Wielding a shotgun and a battleaxe, the ruthless ruler of Junkertown is a tank with a powerful special that allows her to zoom straight into the middle of the fray, knocking enemies out of the way with ease. Putting the new character aside, the post also notes that more details on the game's new systems and inclusions will be shown during an upcoming reveal stream on the official Overwatch YouTube channel. It's scheduled to take place on Thursday, 16 June at 10 am PDT, making that Friday, 17 June at 1 am for those of us in Singapore.

Finally, existing Overwatch players can also log in to claim a limited-time Founders' Pack that includes two Epic skins (specifically General Doomfist and Jester Sombra), a special Founders Icon, and an additional secret gift. You don't even need to do any real legwork, either - as long as you own a copy of the original game before 23 June, you should be good to go. 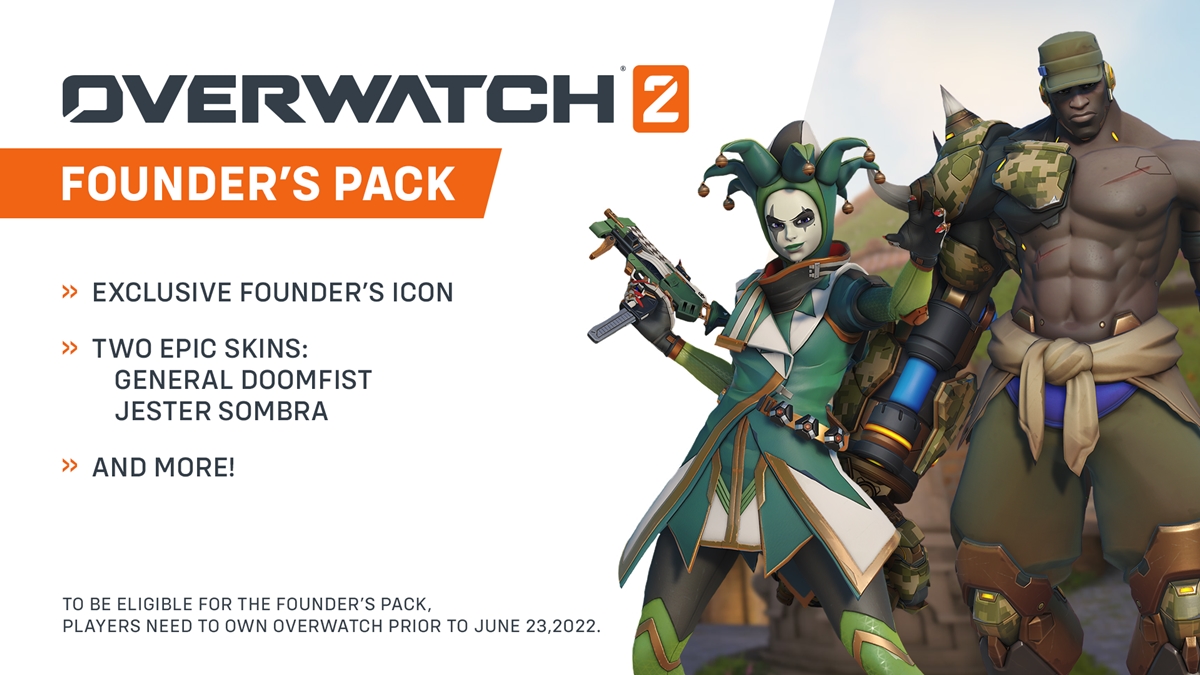 Overwatch 2 will release for PC, Xbox Series X/S, Xbox One, PlayStation 5, PlayStation 4, and the Nintendo Switch.

Join HWZ's Telegram channel here and catch all the latest tech news!
Our articles may contain affiliate links. If you buy through these links, we may earn a small commission.
Previous Story
Bethesda rolls out its first gameplay reveal for Starfield at Summer Game Fest 2022
Next Story
Microsoft’s Surface Laptop Go 2 gets set to make its appearance in Singapore tomorrow