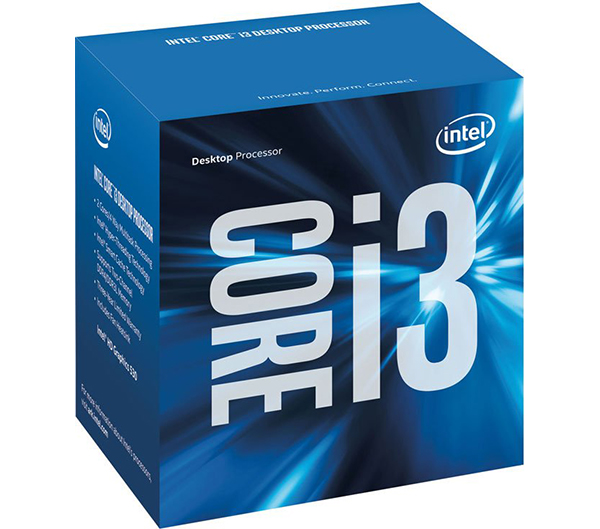 Updated on 22 January 2016: ASRock has decided not to go ahead with overclocking on non-Z170 motherboards. It will remove its Sky OC technology from these boards because they are not compliant with Intel CPU specifications. Intel also reportedly doesn't approve of any of these efforts to overclock on non-Z170 chipsets.

However, Super Micro will be going ahead with its non-Z170 overclocking boards for now. CPU C-State and Turbo Boost will be enabled when BCLK is set to the default 100MHz, but they will be automatically disabled to ensure stability when overclocking.

Updated on 14 January 2016: ASRock has clarified that Hyper-Threading will not be disabled after all, which means that users will not be missing out on multi-tasking performance. Instead, the only features that will be disabled are CPU C-States and Turbo Boost (users should reach or exceed Turbo Boost speeds with BCLK overclocking so this is a non-factor). This changes our assessment of whether these non-Z170 overclocking boards are worth your while. With Hyper-Threading enabled, they become a far more compelling option for budget overclockers.

At CES 2016, ASRock unveiled four non-Z170 motherboards that it said would enable multiplier locked Skylake processors to be overclocked. This sounds like a great development for system builders on a budget, but as it turns out, there are certain associated trade-offs that you should be aware of before deciding to go down this route.

Intel’s Skylake processors were welcomed for their improved power efficiency, but the most significant change lay in the fact that Intel had unlinked things like the PCIe and DMI controllers from the base clock, which meant that exceeding the default 100MHz would no longer introduce a series of cascading instabilities throughout the system. The key implication of this change was that even supposedly “locked”, non-K CPUs could be overclocked, even on non-Z170 motherboards.

This is different from enabling overclocking of non-K CPUs on the Z170 chipset, ASRock and Biostar have done with their Sky OC and HyperOC features. Because the non-Z170 chipsets don’t support features like CPU voltage control and manual adjustments of the multiplier, base clock, and other parameters, manufacturers will have to implement hardware modifications and firmware support themselves. Unfortunately, this may end up disabling several other features like Hyper-Threading and the ability to use CPU C-states to reduce power consumption while idle.

The loss of Hyper-Threading is clearly the bigger issue here as Hyper-Threaded CPUs stand to lose a good chunk of performance in multi-threaded workloads, which would defeat the whole point of overclocking. Furthermore, a non-Z170 board that had been modified for overclocking would have these features disabled no matter what, regardless of whether you actually ended up overclocking.

As it stands, only ASRock and Super Micro have announced non-Z170 boards overclocking, but both have found a way to enable overclocking without losing Hyper-Threading support.

One interesting to note is that ASUS has actually said that it will not be releasing non-Z170 boards for overclocking. When contacted by Tom’s Hardware, it cited significant reliability issues that could potentially result in numerous CPU and motherboard failures in its decision to stick with the Z170 chipset for overclocking.

So there you have it. Some manufacturers are going to try to squeeze out more performance out of budget components, while others view it as too much of a liability. What this means for you, the buyer, is that motherboard shopping just became a little more complicated. Suffice to say, don’t buy a non-Z170 board that has been tweaked for overclocking if you don’t intend to do so, but if that is your intention, check that it still supports Hyper-Threading.

Previous Story
Oracle just revealed how much Google has earned from Android
Next Story
Foxconn to offer US$5.3 billion to takeover troubled Sharp