Over 70 million users joined Telegram one day after Facebook outage

Over 70 million users joined Telegram one day after Facebook outage 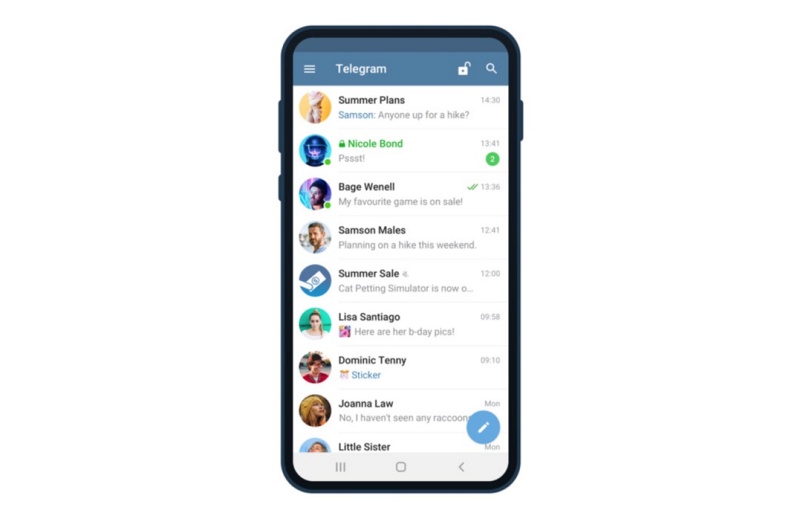 While Facebook is reeling from a nearly 6-hour long outage across its services, rival instant messaging platform Telegram announced a new record increase in user registration and activity.

According to Telegram CEO Pavel Durov, the instant messaging platform "welcomed over 70 million refugees from other platforms in one day." Durov added that "millions of users from these continents rushed to sign up for Telegram at the same time", which caused some users in America to experience slower speeds than usual. He also boasted that Telegram is the largest independent messaging platform and it will not fail users when others will.

Telegram experienced a similar surge earlier this year when Facebook announced a new privacy policy for WhatsApp. It also rolled out new features such as migration of chat history and support of up to 1,000 participants in group video calls, to entice users to switch from WhatsApp and other instant messaging apps.

Source: Pavel Durov via The Verge

Join HWZ's Telegram channel here and catch all the latest tech news!
Our articles may contain affiliate links. If you buy through these links, we may earn a small commission.
Previous Story
Hearing aid maker GN Store Nord to buy SteelSeries for US$1.25 billion
Next Story
HBO reveals a new clip from The Suicide Squad's spin-off series Peacemaker