Over 1 billion Yahoo accounts compromised; have you changed your password yet?

Yahoo suffers another hack, this time over 1 billion accounts compromised

Note: This article was first published on 15th December 2016. 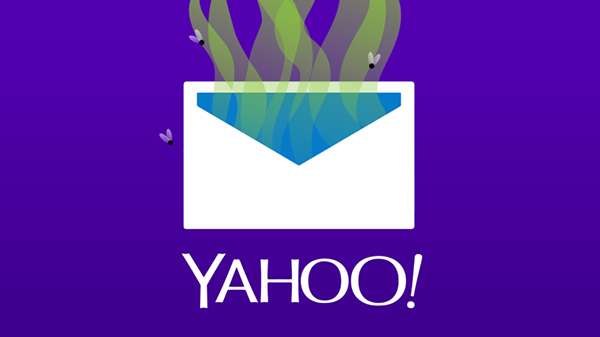 Yahoo has just discovered a breach that occurred in August 2013 that has left over a billion accounts compromised.

Yahoo also said that it believe this earlier breach to be separate and distinct from the theft of another 500 million accounts that we reported earlier in September.

The company also said that it hasn't been able to "identify the intrusion associated with this theft", which is just another way of saying that it is not sure how the data was stolen.

The breach could have compromised names, email addresses, telephone numbers, dates of birth, hashed passwords and, in some cases, encrypted or unencrypted security questions and answers.

In the mean time, Yahoo said that affected users have been notified of the breach and they will be required to change their passwords. Yahoo has also invalidated unencrypted security questions and answers so that they cannot be used to access an account.

We urge all readers with Yahoo accounts to log in now and review all account activities and also change their passwords.

For more info on how to avoid being hacked, we've some tips compiled in this feature.

Previous Story
8 out of the top 10 cameras on Flickr for 2016 are iPhones
Next Story
Uber pulls their self-driving cars off the roads in San Francisco
Loading...
Featured Highlights