Ouya developers picking up the pieces after Razer's acquisition

Ouya developers picking up the pieces after Razer's acquisition 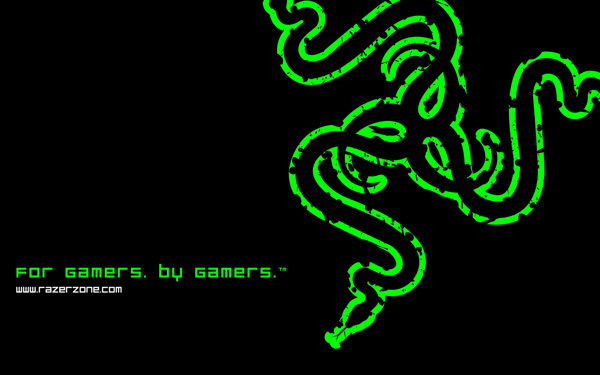 We recently reported that Razer had bought Ouya and are in the process of integrating it into the Razer arsenal. In that same article, we mentioned one of Ouya's campaigns to get games for its system, the 'Free The Games' initiative.

The Free The Games initiative was originally created as a publicity stunt and also as a way for Ouya to court indie developers to create games for the microconsole. The initiative gave money to developers who successfully funded their Android games on Kickstarter, with Ouya matching the Kickstarter earnings for timed exclusivity. While the campaign has been over for awhile, some of those developers that qualified for the program are still working on the games, which depended on Ouya's cash to stay afloat.

With Ouya's demise though, most of the developers are stuck with unfinished games with no budget to continue them. It could've turned out to be a major disaster for a few of the independent developers.

Luckily, the story has a happy ending. Razer's swooped in to bail the developers out. In a statement released to Polygon, Razer's CEO Min-Liang Tan says he plans to honor the Free the Games initiative deals that Ouya made, despite not being legally obligated to do so. While most terms of the new agreement aren't concrete yet, Tan says that the terms of the new agreement should be pretty similar to that of the Ouya one. Instead of Ouya giving the developers money, this time around it'll be Razer fronting the cash.

There are two major changes though. Under the terms of the new agreement, developers who are still receiving money from the Free the Games initiative must now give away copies of the games for free on the Cortex storefront. Depending on how much financial aid the developers qualified for, they must give away copies of their game in equal value. For example, if a developer received $1000 aid from Ouya/Razer and the finished game costs $10, they have to give away 100 copies of the game. So the more aid a developer gets, the more games they'll be giving away for free when the game goes on sale on the Cortex store.

The second change is even more astonishing. Razer's completely doing away with the exclusivity portion of the Free the Games fund, and instead are allowing developers to release their games simultaneous on as may platforms as they want.

It's great to see that Razer is actually going out of its way to help out those affected by the Ouya acquisition. Now if only other gaming companies would follow the 'no exclusives' policy Razer has.

Join HWZ's Telegram channel here and catch all the latest tech news!
Our articles may contain affiliate links. If you buy through these links, we may earn a small commission.
Previous Story
Trend Micro for Windows 10 is a step ahead in more ways than one
Next Story
Qualcomm's WiPower wireless charging technology can now charge metal phones