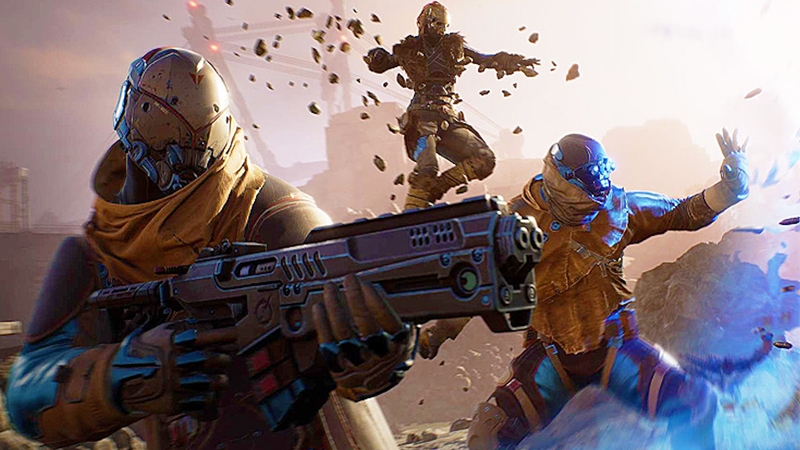 It's been just over a month since players first touched down on the mysterious alien planet of Enoch, and developer People Can Fly still have their hands relatively full "setting up camp", in that sense. It's a well-known fact that Outriders didn't have the most spectacular release - the game was plagued by a surprising medley of technical and gameplay issues when it first came out, though none were as daunting as the now-infamous inventory deletion bug.

If you've haven't yet tried out the game (for better or worse), the bug is as it's described. Players would mysteriously find that their hard-earned items would suddenly vanish from their inventories without a trace, leaving their characters ill-equipped to take on the unforgiving alien landscape of Enoch. It's a particularly heavy blow in this situation considering looter-shooters are all about gear collections too.

But after lots of stumbling in the dark plugging in emergency patches and updates, it seems People Can Fly have finally managed to resolve the deletion bug, and what's more, players will be able to reacquire the items they've lost because of it.

On the surface, that sounds like a pretty great deal, and it is...at least for players who fall within what the developers have termed as "Group A". In short, not everyone will be eligible for the current phase of gear restoration - only those players "who encountered a wipe and are unable to login at this point in time" will have their gear returned to them, and even then, they won't be getting everything back. 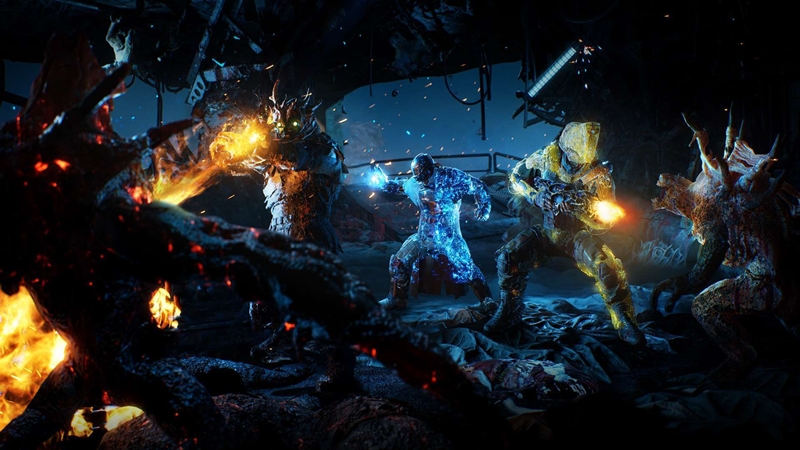 Specifically, the gear restoration will only apply to Legendary items, items that were equipped at the point of deletion as well as a maximum of 20 non-Legendary items that were stored in your inventory, although more recently-acquired gear and higher-rarity loot like Epics will take precedence. Admittedly, the prospect of not getting some of your favourite Rares back is certainly disappointing, but there is a silver lining too, because the Legendaries that players reacquire from this fix will all be god-rolled, meaning their stats and performance will be optimised for gameplay. Essentially, it's like you're trading your lower-rarity stuff for objectively "perfect" copies of your deleted Legendaries, and that sounds pretty good to me.

As for the other players who have suffered from more significant losses, which People Can Fly have categorised into Group B, it's unfortunate, but you'll have to wait just a while longer for your turn in the gear restoration queue. In the meantime, feel free to check out what we thought about Outriders as well as the full list of notes posted on the game's subreddit.

Join HWZ's Telegram channel here and catch all the latest tech news!
Our articles may contain affiliate links. If you buy through these links, we may earn a small commission.
Previous Story
Loki will hit Disney+ two days early to stream on Wednesdays
Next Story
First-look photos show off HBO's Game of Thrones prequel House of the Dragon