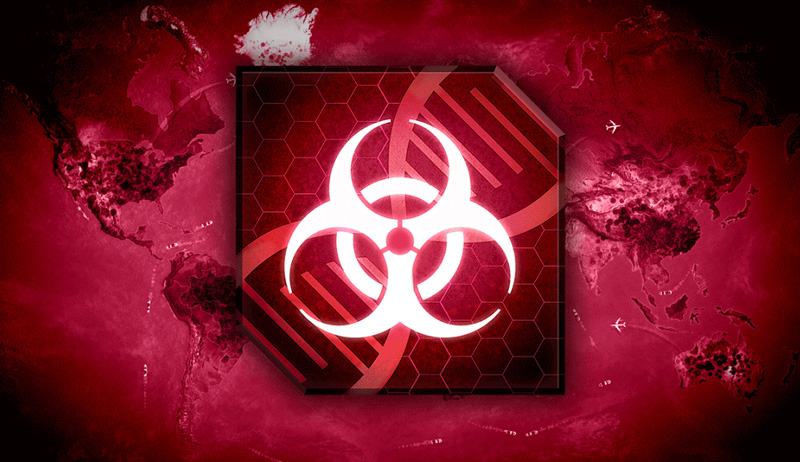 The Chinese government has removed the outbreak simulation game Plague Inc. from app stores in China - and one can only guess why.

Plague Inc. developer Ndemic Creations provided an update on the situation recently, stating that the removal was due to their game including, “content that is illegal in China as determined by the Cyberspace Administration of China.” They also stressed that the situation was entirely out of their control.

On whether this was linked to the current coronavirus outbreak, they said:

It’s not clear to us if this removal is linked to the ongoing coronavirus outbreak that China is facing. However, Plague Inc.’s educational importance has been repeatedly recognised by organisations like the CDC and we are currently working with major global health organisations to determine how we can best support their efforts to contain and control COVID-19.

Our website is currently offline due to very high player numbers. I'm copying our statement on the coronavirus outbreak here so people can still see it.https://t.co/pA6CUS7nJI pic.twitter.com/StXP6aemDe

The company is trying to get their game back in China, but lamented that, “as a tiny independent games studio in the UK, the odds are stacked against us."

Right before this game was taken down in China, it topped the Chinese app charts - to the point Ndemic Creations had to warn players that their game was not a scientific model for the coronavirus outbreak.

Join HWZ's Telegram channel here and catch all the latest tech news!
Our articles may contain affiliate links. If you buy through these links, we may earn a small commission.
Previous Story
Riot Games' has unveiled their new first-person shooter, Valorant
Next Story
Hyper's latest battery pack doesn't need you to bring cables