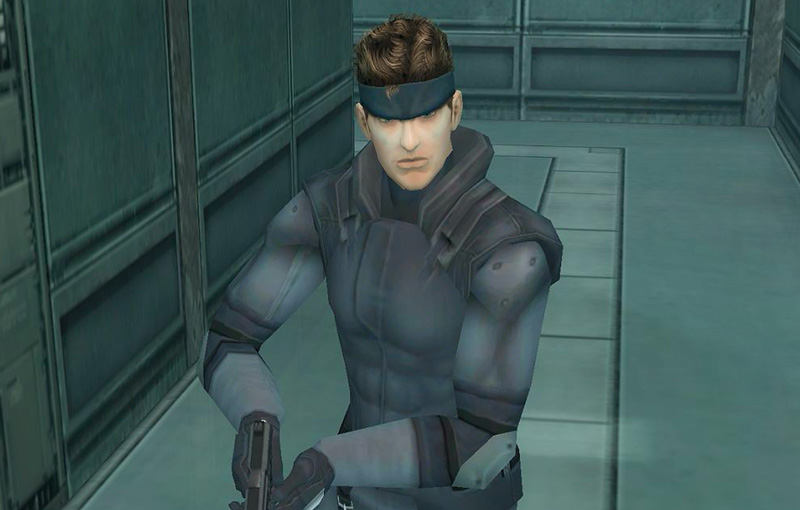 But will he look good in a cardboard box?

According to a Deadline report, Oscar Isaac has been cast as Solid Snake in Sony Pictures’ upcoming film adaptation of Metal Gear Solid. The actor is best known for playing Poe Dameron in the Star Wars sequels, and will appear in Dune next year as well.

This was seemingly confirmed by director Jordan Vogt-Roberts, who tweeted out a picture of Oscar Isaac after his casting was reported:

Isaac’s casting shouldn’t come as much of a surprise. In an interview with IGN last year, the actor voiced his interest in starring in a Metal Gear Solid movie. When asked which character he’d want to play, he confidently replied, “Snake, man!” Obviously, he’s been a fan of the games for a while now. Vogt-Roberts later tweeted out that, “the ball’s in Oscar’s court,” along with a fan-made mockup of the actor as Solid Snake. The director has also said that he wants the movie to be R-rated.

Oscar Isaac is poised to be at the forefront of pop culture for the next couple years, especially after reports of him starring in Disney+ and Marvel Studios’ upcoming Moon Knight series popped up a couple months ago. The actor’s also starred in X-Men and Star Wars films, and will likely return for the Spider-Verse sequel as Spider-Man 2099.

Join HWZ's Telegram channel here and catch all the latest tech news!
Our articles may contain affiliate links. If you buy through these links, we may earn a small commission.
Previous Story
Cyberpunk 2077 is getting a big 43GB patch before release day
Next Story
Chinese gamers review-bomb Monster Hunter: World following a racist pun made in the film