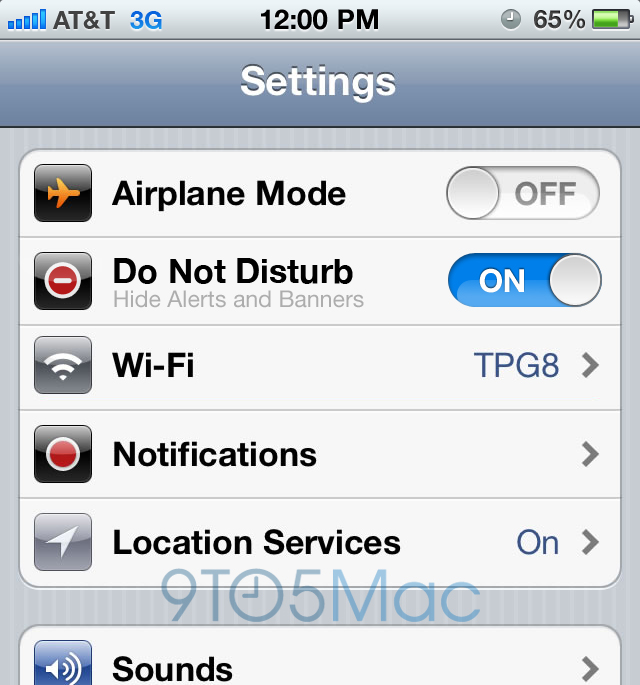 Apple's upcoming release of OS X Mountain Lion is said to introduce new features that will also be coming to iOS 6. According to 9to5Mac - who obtained the info from "trusted" albeit unnamed sources, iOS 6 is said to come packaged with "iCloud Tabs support, Mail VIPs, and... a Notification Center enhancement".

9to5Mac - iCloud Tabs is a feature that allows iCloud users to view a list of tabs opened in the Safari web browser across multiple iOS devices and Macs. Although previously rumored, iCloud Tabs is not a feature – in its initial implementation in iOS 6 and Mountain Lion – that syncs your entire current web browser work across devices. When the iCloud Tabs button is clicked on an iOS 6 device (or Mac), all the tabs opened on each device are simply shown in a synchronized list. From here, users can quickly pickup individual tabs that they were working on across their Apple devices. The iCloud Tabs button on the iPhone and iPod touch is hidden behind the Bookmarks toolbar.

Another subtle, yet much requested, feature from Mountain Lion is Mail VIPs. Like in Mountain Lion, Mail VIPs in iOS 6 puts a star next to emails received from a specified group of people. VIPs assigned to iCloud accounts will sync with iCloud across iOS 6 iPads, iPhones, iPod touches, and OS X Mountain Lion Macs. 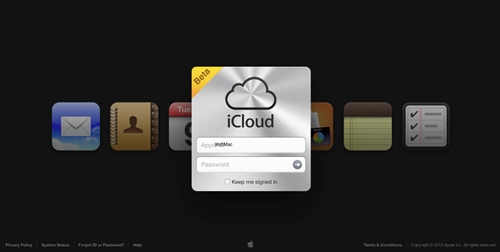 The Cupertino company will not be neglecting its iCloud services either, and is said to be working on various improvements that will be coming to iOS 6. As reported by 9to5Mac and Wall Street Journal, these include:

Earlier on, Facebook integration and redesigned digital app stores are reported to be part of the iOS 6 (codenamed "Sundance") lineup of changes, amidst previously mentioned updates like the release of a Siri .apk, Siri voice functions on iPad, and a proprietary, in-house maps application with 3D mapping features.

Join HWZ's Telegram channel here and catch all the latest tech news!
Our articles may contain affiliate links. If you buy through these links, we may earn a small commission.
Previous Story
Apple to Release New Tracking Tool for Apps at WWDC 2012?
Next Story
Prototype Apple HDTV Surfaces in The Wild (Update)