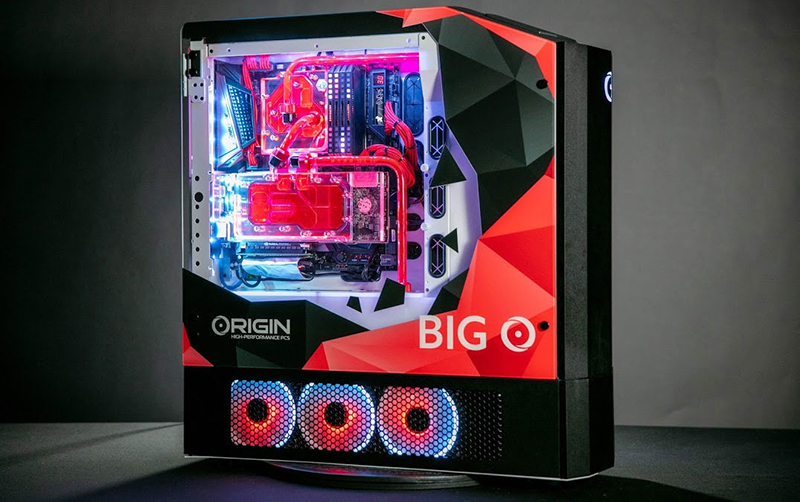 If you ever wanted an all-in-one gaming machine, well, Origin PC just made one. In celebration of its 10-year anniversary, the custom PC builder has put together a system that can only be properly described as epic and slightly crazy. It's a machine that combines all the major gaming platforms into a single tower, including a PlayStation 4 Pro, an Xbox One X, a Nintendo Switch, and of course, a high-end gaming PC.

It's called the Big O, which is sure to elicit a few laughs, but the name is also pretty appropriate. This may be the closest you'll come to gaming nirvana. 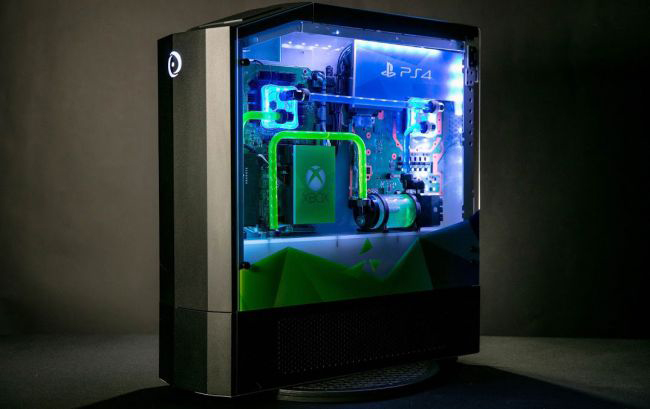 What's inside it? The PC portion alone is the stuff of dreams, comprising the following components:

The case is a custom Origin PC Genesis chassis with RGB lighting, and the company has thrown in an Elgato Game Capture 4K60 Pro card to go with it. I guess if you're playing on a machine like this one, you want the whole world to know about it. To top it all off, the case is cooled by a beautiful hard line custom loop.

The Nintendo Switch slides into a dock on the front of the chassis, and is of course removable. The other consoles and PC are hooked up to an HDMI switcher, so you can choose which device to output from.

There's just one hitch in the whole plan though. The Big O is not for sale, so the most you can do is just marvel at it from a distance.

Join HWZ's Telegram channel here and catch all the latest tech news!
Our articles may contain affiliate links. If you buy through these links, we may earn a small commission.
Previous Story
New Fast Pair features will allow true wireless headphones to work better on Android
Next Story
Apple restores Apple Watch Walkie-Talkie app with iOS 12.4 and watchOS 5.3 release