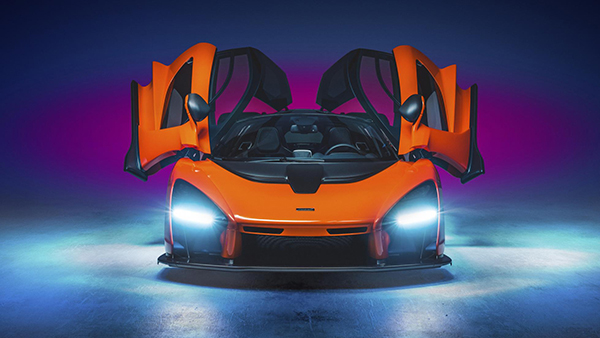 It's very bold of McLaren to name the car after Senna. It's kind of like calling your child Jesus - you better be sure it turns out to be something special.

Senna, for those of you not old enough to know, is widely regarded as the best F1 driver of all time. Watch this video to see why.

In any case, the Senna, McLaren says, was built to be a no compromise track machine. From McLaren:

It deliberately compromises McLaren’s trademark breadth of supercar daily usability; instead it provides the purest connection between driver and car.

To begin, the Senna is, as you expect, very powerful. It features a tweaked version of the twin-turbo 4-liter V8 in the McLaren P1 so that it now produces 789hp and 800nm of torque. 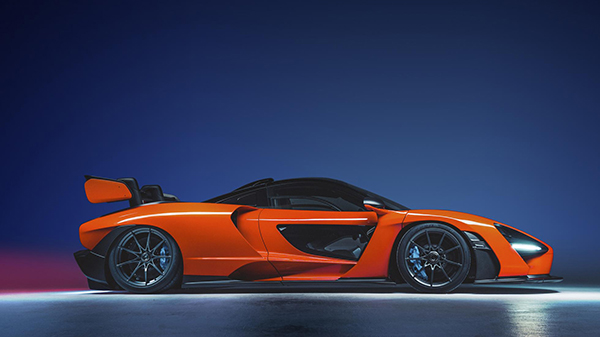 And thanks to the lack of heavy electronics and the fact that it is made mostly out of carbon fiber, the Senna weighs just 1,198kg, which makes it a featherweight by modern hypercar standards.

McLaren didn't reveal performance figures, but one can expect the Senna to be blisteringly quick. Expect 0-100km/h in less than 3 seconds and 0-200km/h in under 7 seconds. Top speed should be in excess of 320km/h. 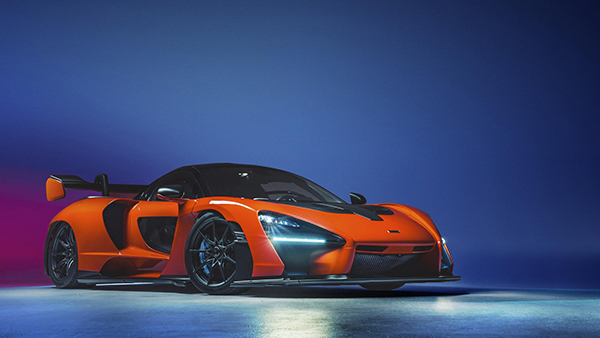 But of course, the Senna isn't about straight line performance. However, McLaren is keeping mum about downforce figures. But with all those aggressive arches, slants, and that huge rear wing, expect it to generate as much, if not more downforce as a P1 GTR.

Only 500 Sennas will be built and each will cost around S$1.35 million. But despite the staggering sticker price, the Senna is already sold out.

Join HWZ's Telegram channel here and catch all the latest tech news!
Our articles may contain affiliate links. If you buy through these links, we may earn a small commission.
Previous Story
New virtual telco Zero Mobile lets you lower your monthly fee to S$0
Next Story
Noticed anything slower on your Pixel 2 XL after the Android 8.1 update?