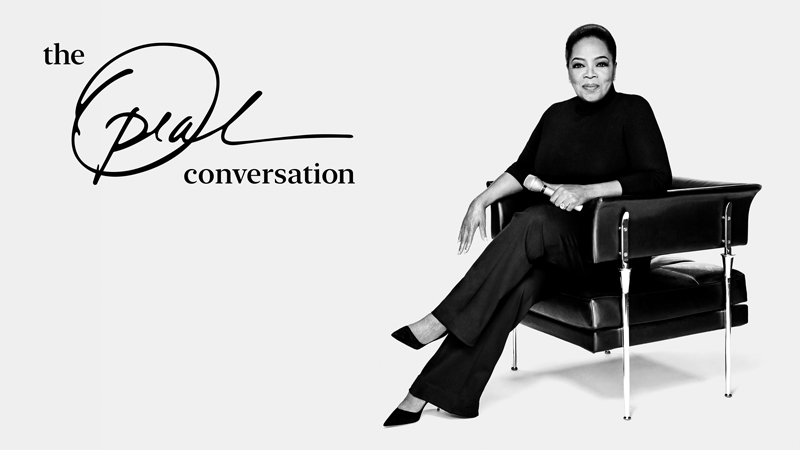 Apple TV+ and Oprah Winfrey have announced an upcoming talk show, titled The Oprah Conversation. The new series stars Oprah herself as she explores impactful topics with thought leaders from all over the world.

The interview series’ debut episode is titled ‘How to Be an Antiracist’, where Oprah and author Professor Ibram X. Kendi speak with white readers confronting their own racist beliefs. The episode will be available on Apple TV+ on July 30 for free. The series will also feature interviews between Oprah and Equal Justice Initiative founder and bestselling author Bryan Stevenson. Stevenson’s memoir inspired the movie ‘Just Mercy’, which they will likely talk about too.

The Oprah Conversation marks the third collaboration between the TV personality and Apple TV+, joining other shows like Oprah Talks Covid-19 and Oprah’s Book Club. The show premieres on July 30, 2020.