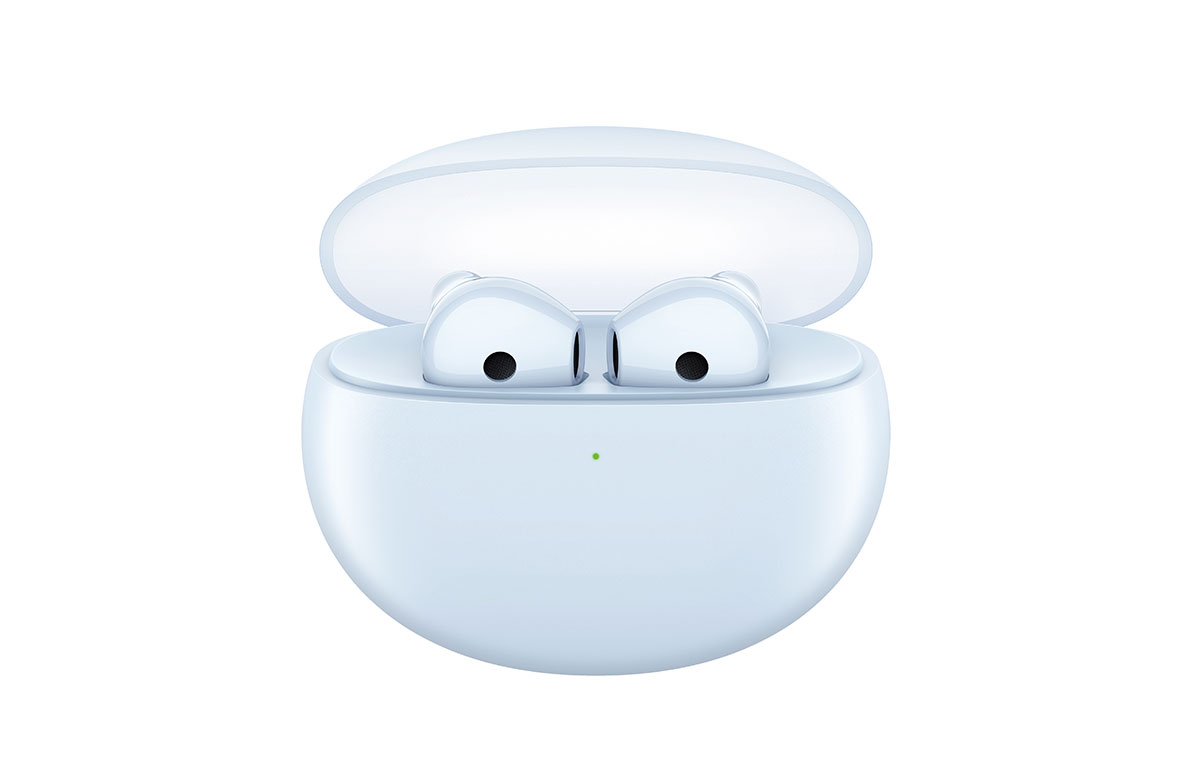 Almost a year after the release of its original Enco Air TWS earbuds, Oppo has announced its successor, the Oppo Enco Air2. The Air2 promises to set a new standard for entry-level priced Bluetooth earbuds, all for S$89 – a price that's S$10 lower than the original Enco Air.

The Air2 retains the look of the original Air, with the translucent case lid to help it stand out from other earbuds on the market, along with light pastel-like colour options. To help with its audio quality pitch, each Air2 bud each houses a 13.4mm titanium-composite dynamic driver underneath, and as an upgrade to the previous Air, includes new Enco Live sound effects built by the same team that produces Oppo Blu-ray players: Bass Boost and Clear Vocals. Unfortunately, though understandable given the sub-$100 price, the only codecs supported are AAC and SBC – no aptX or LDAC here.

Another aspect of the Air2 that Oppo wants to boast is the 3.5g weight of each earbud, though the entire device with the case totals at 39.9g. Updated touch controls also make it to the Air2. For Oppo smartphone owners, this includes a new touch control that allows you to use the Air2 for remote camera control. 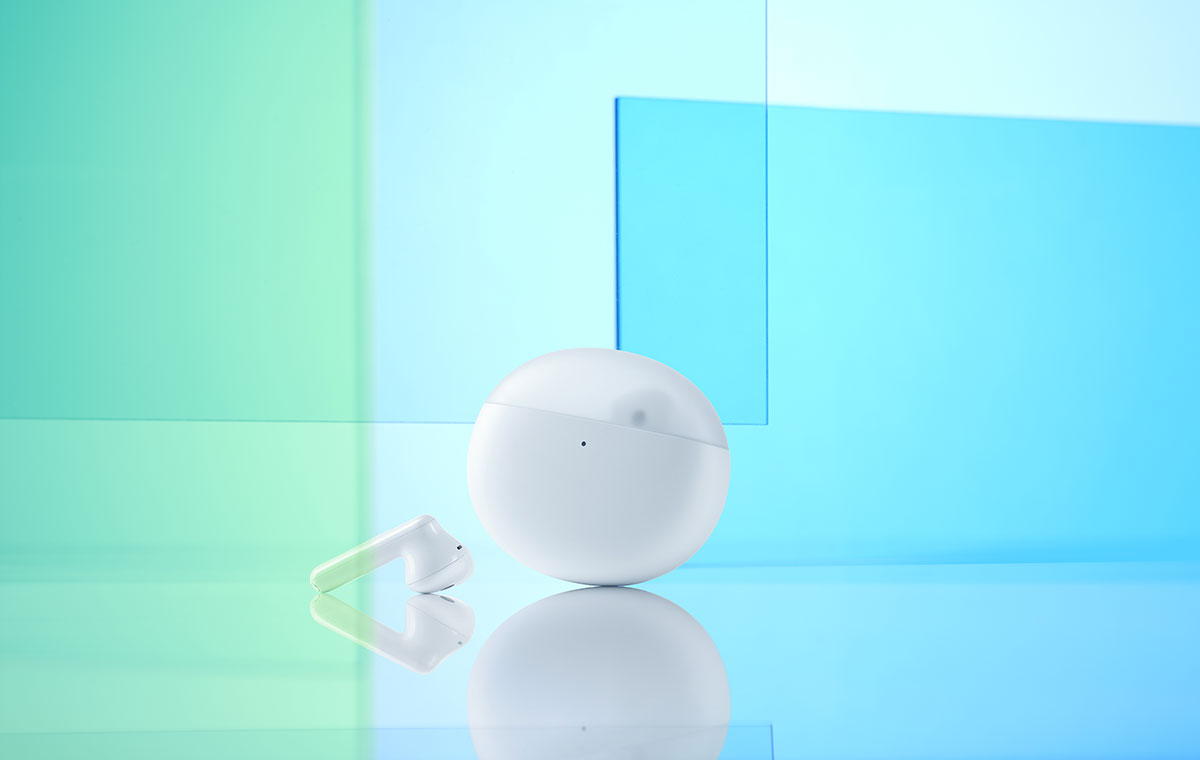 Apart from that, many of the features of the original Air make it onto the Air2, including an IPX4 water resistance rating, Bluetooth 5.2, as well as low-latency performance, gaining it a TÜV Rheinland High Performance/Low Latency Certificate. Both the low-latency Game Mode and AI Noise Cancellation algorithm that prioritises human voices for calls also make it onto the Air2.

As mentioned, the Oppo Enco Air2 is available for S$89 at physical Oppo Concept Stores, as well as its online Shopee and Lazada stores in White, with the Blue Air2s shipping later.

Additionally, Oppo is running a deal where an Air2 will be discounted to S$69 if you purchase it alongside a Reno7 at Oppo's Shopee store or any of its Concept Stores.

Join HWZ's Telegram channel here and catch all the latest tech news!
Our articles may contain affiliate links. If you buy through these links, we may earn a small commission.
Previous Story
Singtel Dash stretches out with Buy Now, Pay Later feature in partnership with Zip
Next Story
Samsung Galaxy S22 Ultra variants are selling out fast in Singapore