The Oppo Watch is launching globally with Wear OS

The Oppo Watch is launching globally with Wear OS 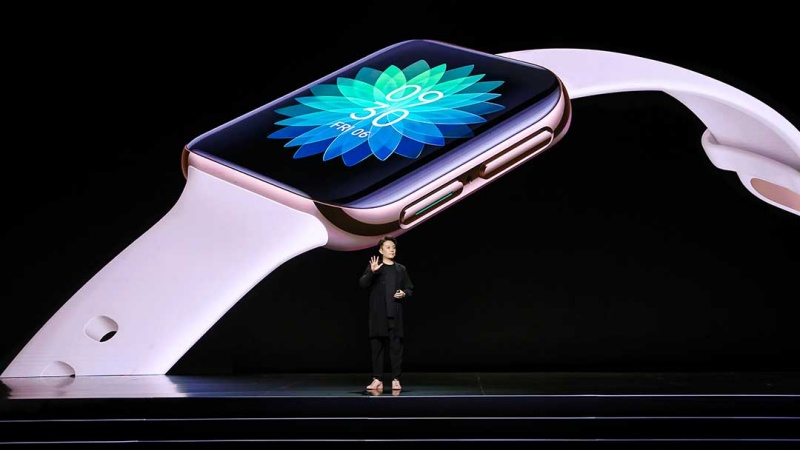 Five months after announcing the Oppo Watch, the Chinese company is ready to bring it beyond China.

The Oppo Watch will run Google's Wear OS, which means it will have access to a bigger ecosystem of apps, watch faces and services. There are also two models for the global markets: a 46mm LTE variant and a 41mm Wi-Fi only variant. The 46mm model has a ceramic chassis and water resistance rating of 5ATM while the 41mm model has a plastic chassis with water resistance rating of 3ATM.