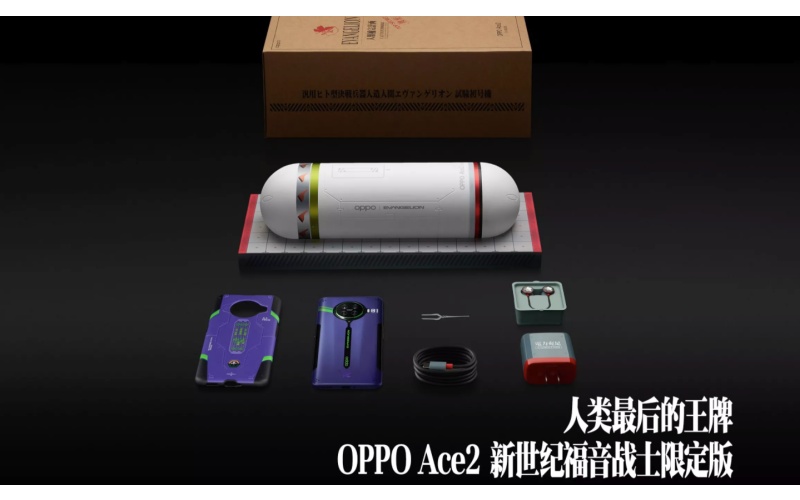 This year marks the 25th anniversary of Hideaki Anno’s ground-breaking anime Neon Genesis Evangelion. And along original anime getting a run on Netflix and a new movie coming out this year, Eva fans are being spoilt silly.

And now Oppo is here to upset me I mean them even further, with company releasing the Oppo Reno Ace 2 EVA Limited Edition up for grabs in China. But most reports say that the number available will be extremely limited.

And everything screams Neon Genesis Evangelion at you. 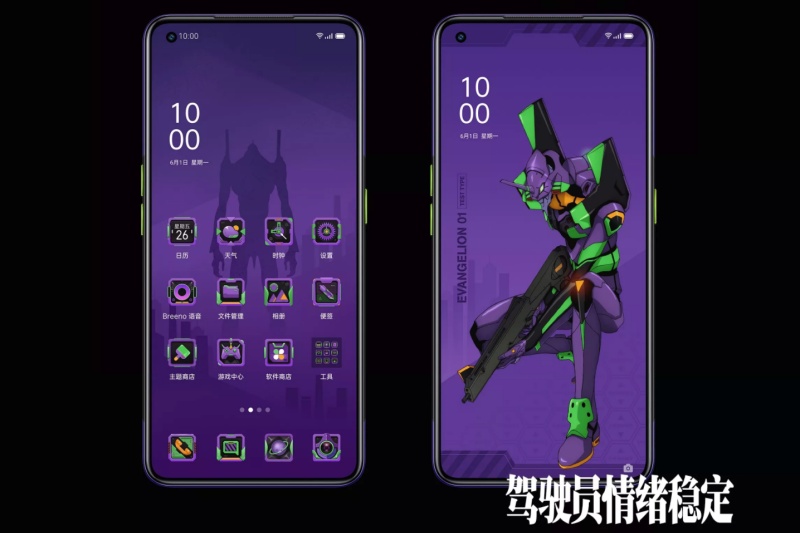 The box and case are reminiscent of something from NERV and even the SIM card removal tool is a mini, shorter-handled Spear of Longinus. And as you can see, even the phone’s interface has had a facelift.

Additionally, Oppo is also releasing an Asuka Langley Soryu-themed Oppo Watch, a Rei Ayanami themed Enco W31 true wireless earbuds, and an EVA-themed wireless charging pad. Each can be bought separately with the phone or as a complete set. 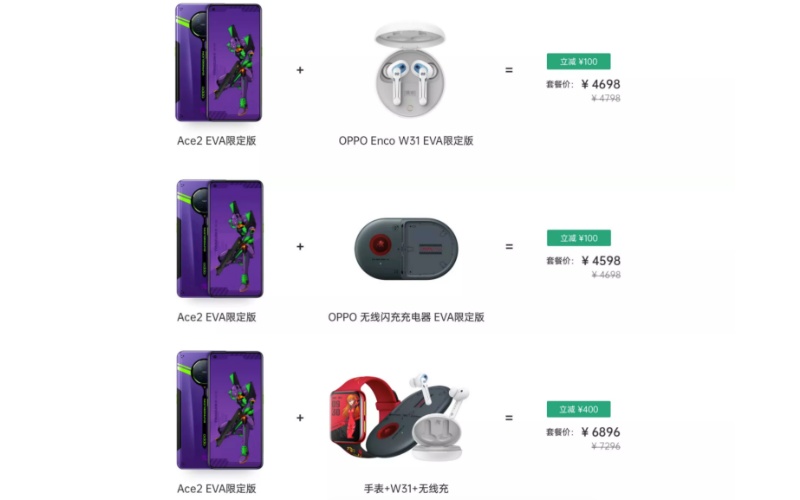 In terms of specs though, the Limited Edition is the same as Oppo Ace 2’s, with 4,000mAh battery that can be charged by the Evangelion themed 40W "AirVOOC" wireless charging system in slightly under an hour. The 65W SuperVOOC 2.0 charges the same battery in just 30 minutes. 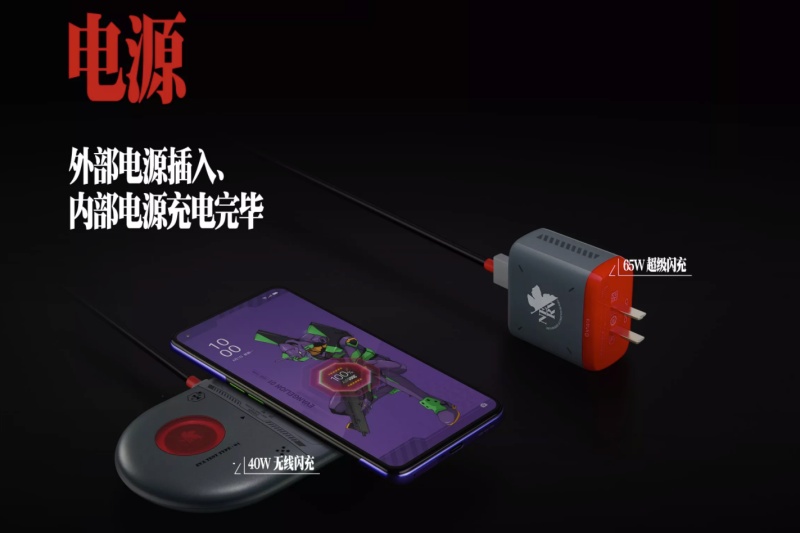 Join HWZ's Telegram channel here and catch all the latest tech news!
Our articles may contain affiliate links. If you buy through these links, we may earn a small commission.
Previous Story
Latest Samsung Galaxy Buds and Buds+ plugins bring widgets to the home screen
Next Story
Huawei speaks up about the differences between the 4G and 5G versions of the MatePad Pro (updated)