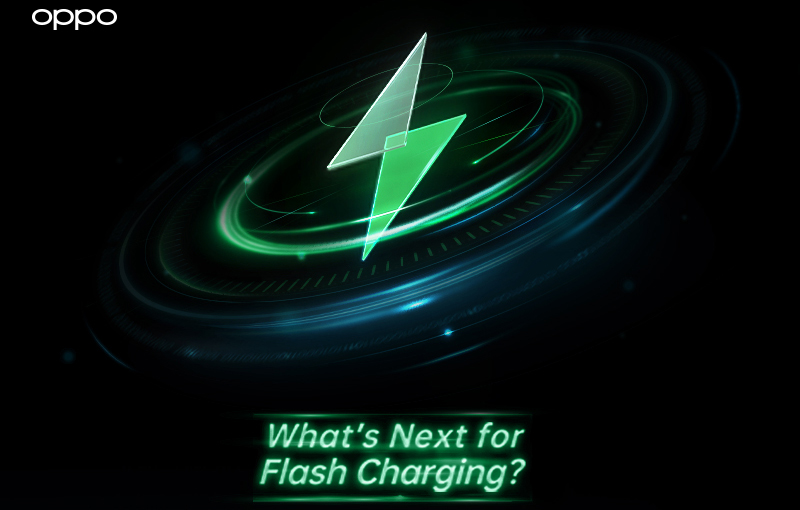 Oppo’s foray into its fast-charging technology, VOOC Flash Charge, isn’t as flashy as its phones. However, incremental upgrades since its inception in 2014 have made the technology one of the most impressive and effective smartphone fast-charging technologies. For example, last year’s announcement saw Oppo bringing us 125W fast charging.

Here are some of the latest upgrades announced at its Oppo Flash Charge Open Day (27 July 2021).

Fuse with lower impedance: an upgraded fuse design offers lower internal resistance and improved performance. As implied, the lower impedance makes it more efficient at charging while doing what fuses should - stopping dangerous charge when there’s an electric overload.

Gallium Nitride (GaN) switches: while not a new implementation, Oppo is actively using GaN switches for its phones now. This was made possible by reducing the amount of space required for GaN switches, making it possible to have smaller GaN adapters for mobiles. 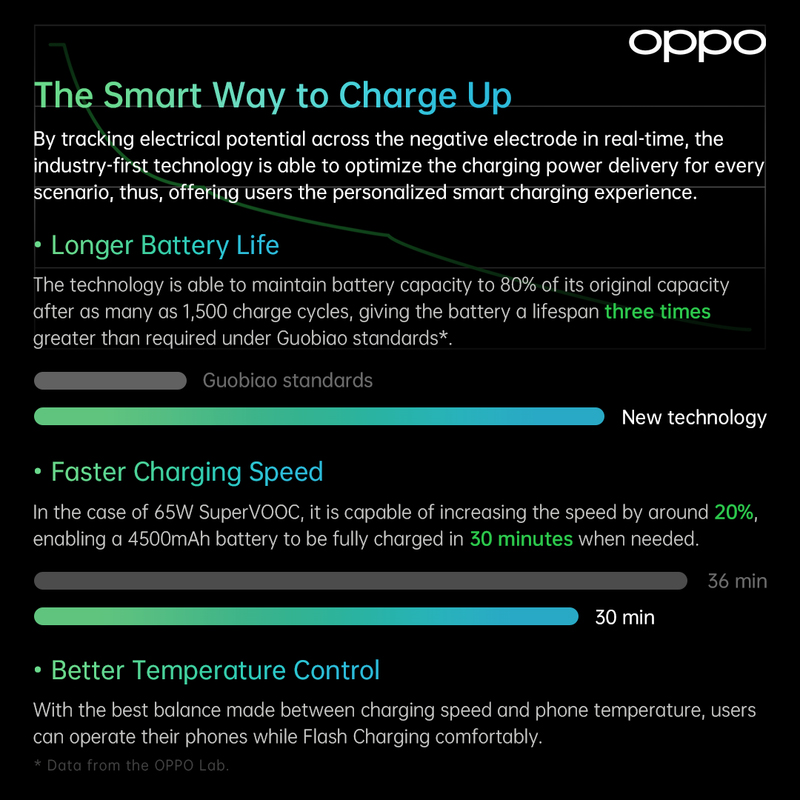 These advancements are nice and all, but what new perks do VOOC Flash Charge users get? Oppo said that the improvements to its smart-charging technology saw:

In addition to these new perks, Oppo is exploring tech for fast charging in extreme conditions. One field they’re working on is fast-charging lithium-ion batteries in extreme cold. Oppo’s tests have shown that they can normally charge batteries even in temperatures between -20°C to -10°C.

Join HWZ's Telegram channel here and catch all the latest tech news!
Our articles may contain affiliate links. If you buy through these links, we may earn a small commission.
Previous Story
New trailer for Ghostbusters: Afterlife teases the original crew's return
Next Story
New QNAP NAS can take multiple sized drives for versatility and convenience