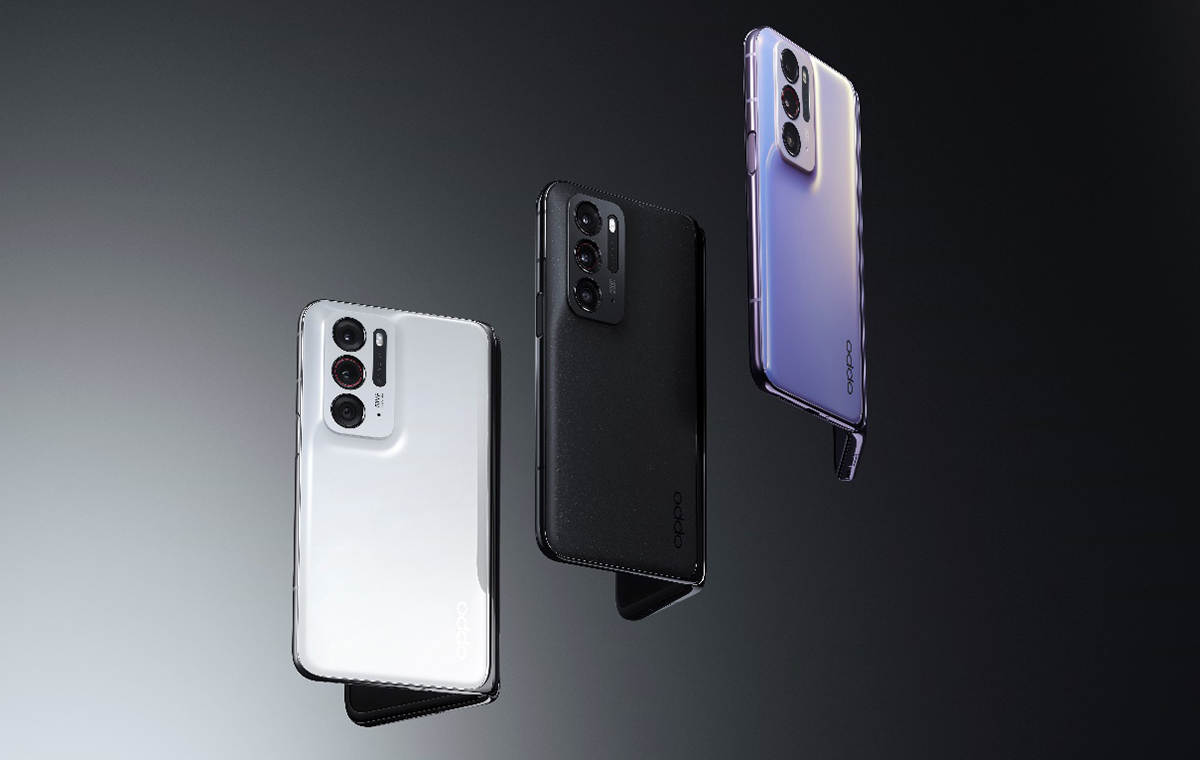 According to tipster @heyitsyogesh, Oppo is planning to release two new foldable phones for the global markets which could challenge the Samsung Galaxy Z Flip4 and Galaxy Z Fold4.

The two new foldable phones are likely to be called Oppo Find N Fold and Oppo Find N Flip. Both devices are also believed to be powered by Qualcomm's Snapdragon 8+ Gen 1 platform.

Oppo launched its first foldable phone, the Find N in December 2021. However, it is only available in China. If Oppo releases the foldable phones globally, it may pose a serious challenge to Samsung.

Join HWZ's Telegram channel here and catch all the latest tech news!
Our articles may contain affiliate links. If you buy through these links, we may earn a small commission.
Previous Story
Nothing Phone (1)'s display isn't as bright as it is advertised
Next Story
Tag Heuer's new smartwatch shows useful information about your Porsche