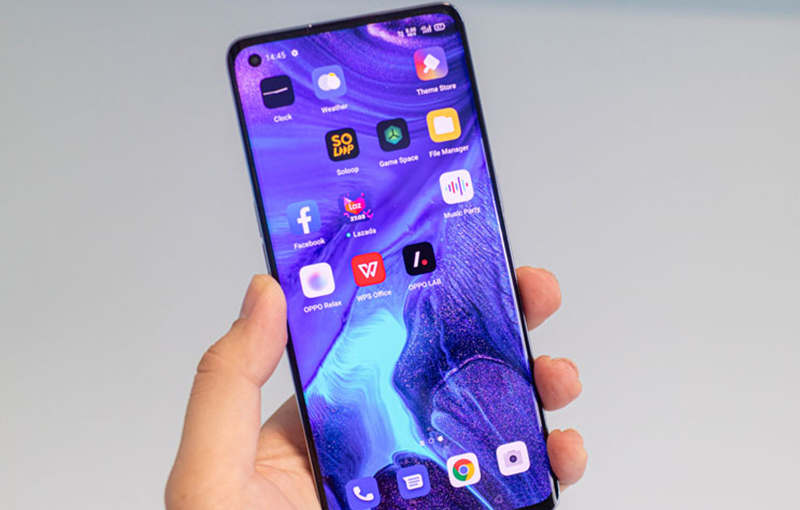 Isn't it annoying when your smartphone can't seem to pinpoint your location accurately on Google Maps? Either your icon keeps 'teleporting' to random spots along the street, or it places you somewhere else entirely. Such differences can severely affect navigation: for one, it prevents drivers of private hire vehicles from finding you swiftly.

Oppo has managed to overcome that by launching a high-precision positioning algorithm for mobile phone navigation. According to its official statement, the algorithm is super accurate - within a metre's radius of your smartphone's physical location.

"In this 5G era, where connectivity is fundamental, various applications require an improved navigation system for both indoor and outdoor uses. In response to this growing market demand, OPPO is implementing its high-precision RTK positioning technology to smartphones, and we believe this technology will benefit a wide range of uses, for our smartphones users in Singapore and around the world," said Levin Liu, OPPO Vice President and Head of OPPO Research Institute.

Oppo's proprietary algorithm uses real-time kinematic (RTK) positioning, where it employs a variety of positioning elements within your device (GPS, GLONASS, Galileo, Beidou, etc.) and the carrier's measuring stations to determine your exact location. Previously, such measuring systems were built for industrial use and lacked the precision needed to satisfy smartphones, according to Oppo.

The Chinese electronics firm is working on making its positioning algorithm commercially available to smartphones by 2021.