Oppo is reportedly developing its own chipsets for flagship phones

Oppo is reportedly developing its own chipsets for flagship phones 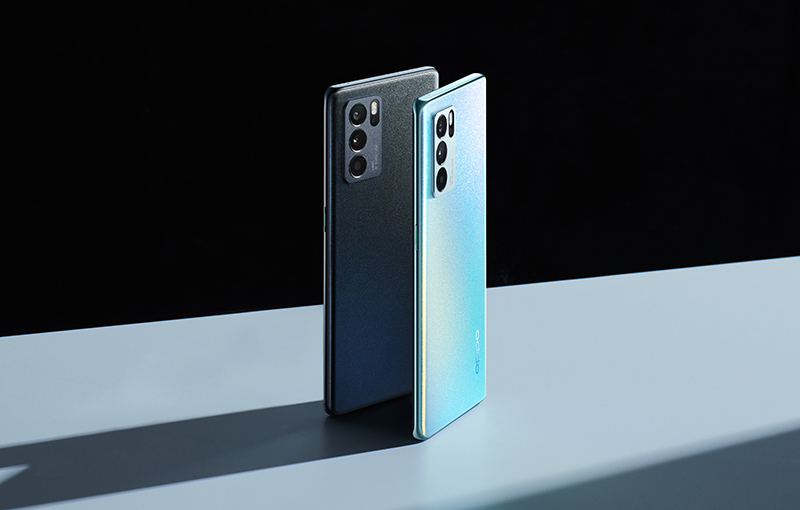 Oppo is reportedly developing its own mobile chipsets.

Two sources familiar with the matter told Nikkei Asia that Oppo plans to use its own chipsets in flagship phones by 2023 or 2024. The Chinese phone maker is said to be looking at the 3nm chip production technology by TSMC.

To develop its own mobile chipsets, Oppo has recruited chip developers and AI experts from MediaTek, Qualcomm and Huawei. Industry executives and job postings reveal that the Chinese phone maker continues to recruit talents from the U.S, Taiwan and Japan.

Besides developing its own mobile chipsets, Oppo is also working on its AI algorithms and customised image signal processors for mobile cameras.

The in-house development of key components is likely a strategy by Oppo to reduce its reliance on Qualcomm and MediaTek. In addition, custom chipsets can help differentiate its products from the masses that rely on Qualcomm chipsets.

However, Counterpoint analyst Brady Wang says there are entry barriers and huge investments are needed for the development of in-house components. Not many companies have succeeded except Apple, Huawei and Samsung. Google is the latest company to jump on the bandwagon with its Pixel 6 phones and Tensor chip.