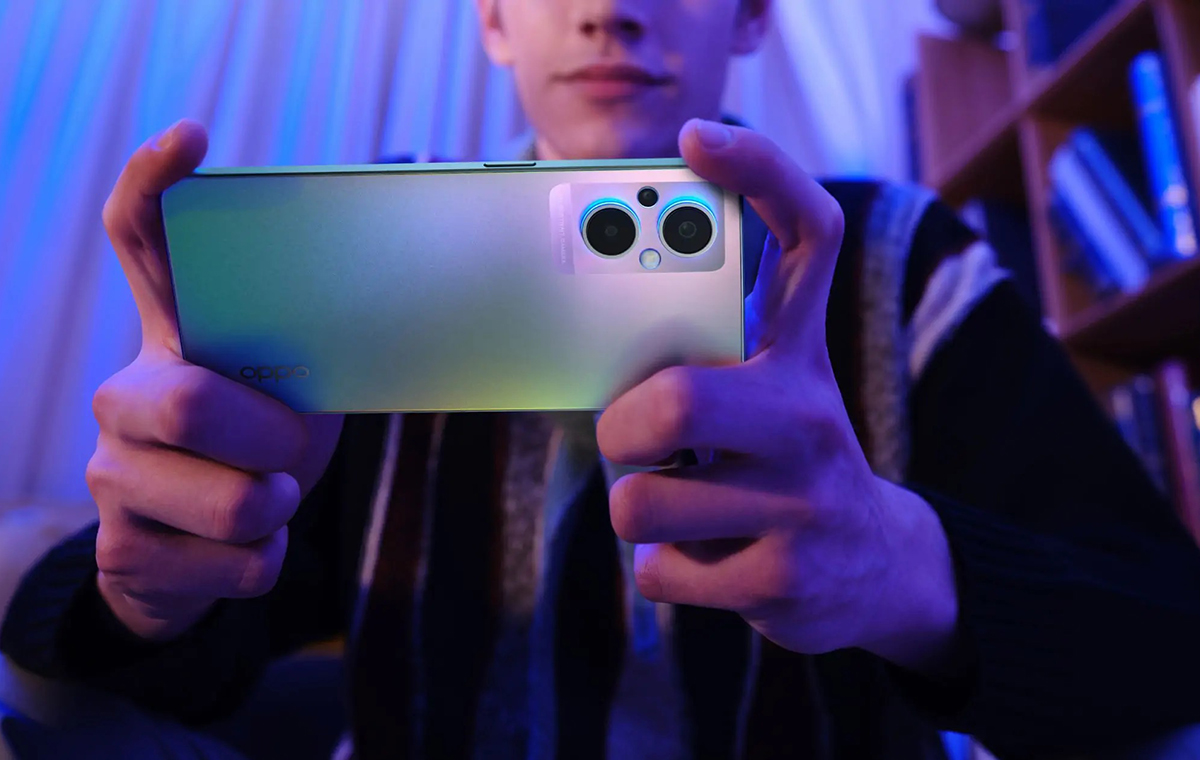 Joining the existing Oppo Reno7 and Reno7 Pro 5G is another handset made for its 2022 Reno series, the Oppo Reno7 Z 5G.

Like the Oppo A76, Oppo Reno7 5G uses its colour-shifting Glow Design to give its handset a glittery appearance by splicing matte and gloss textures. The Rainbow Spectrum colourway, in particular, has an iridescent coating that brings out six colours on the smartphone’s rear (the other available colour is Cosmic Black).

As a phone, it touts an entry-level Qualcomm Snapdragon 695 5G chipset (making it 5G-compatible), graced by a 6.4-inch AMOLED display with FHD+ resolution (2,400 x 1,080 pixels) and 60Hz refresh rate, making it plenty sufficient for video-watching on major social networks. For gamers, it has 180Hz touch sampling rate (two fingers). 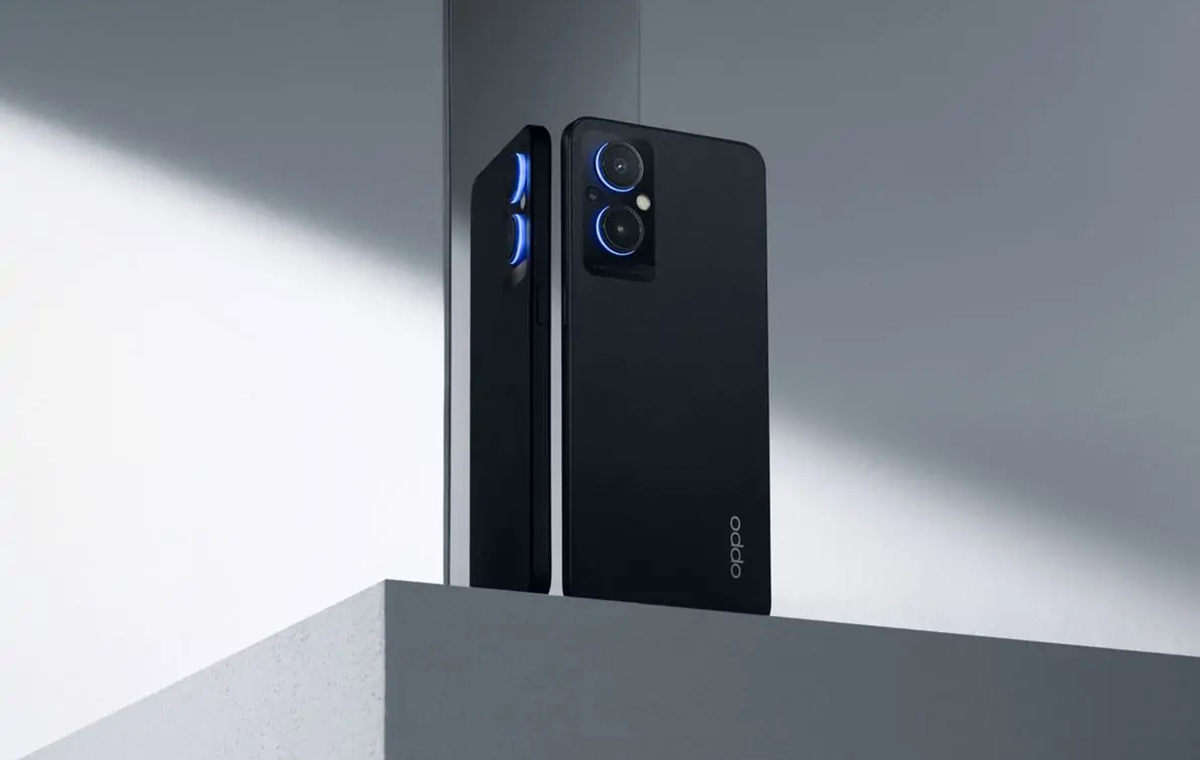 Over at the back comes three cameras – a 64MP main shooter, a 2MP monochrome camera, and a 2MP macro camera. Another unique addition to this phone is Oppo’s Dual Orbit Lights, offering users a visual indicator of the phone’s status. The lights fire up in various colours (electric blue, light blue, cyan blue, baby blue), when messages or calls come in, if the phone is running a game, put to charge, or powering on.

It packs 5,000mAh with 33W SuperVOOC fast-charging and offers RAM Expansion for folks who need extra virtual RAM to run heavier apps. Reno7 Z 5G also has a 3.5mm audio jack if you’re old-school like that, and still offers NFC for nearby wireless use.

The Reno 7 Z 5G is also one of the first Oppo phones to have ColorOS 12 right out of the box, based on Android 12. Some additional features include Anti-Peeping, which hides notifications if the phone detects someone else looking at your phone when messages come in. 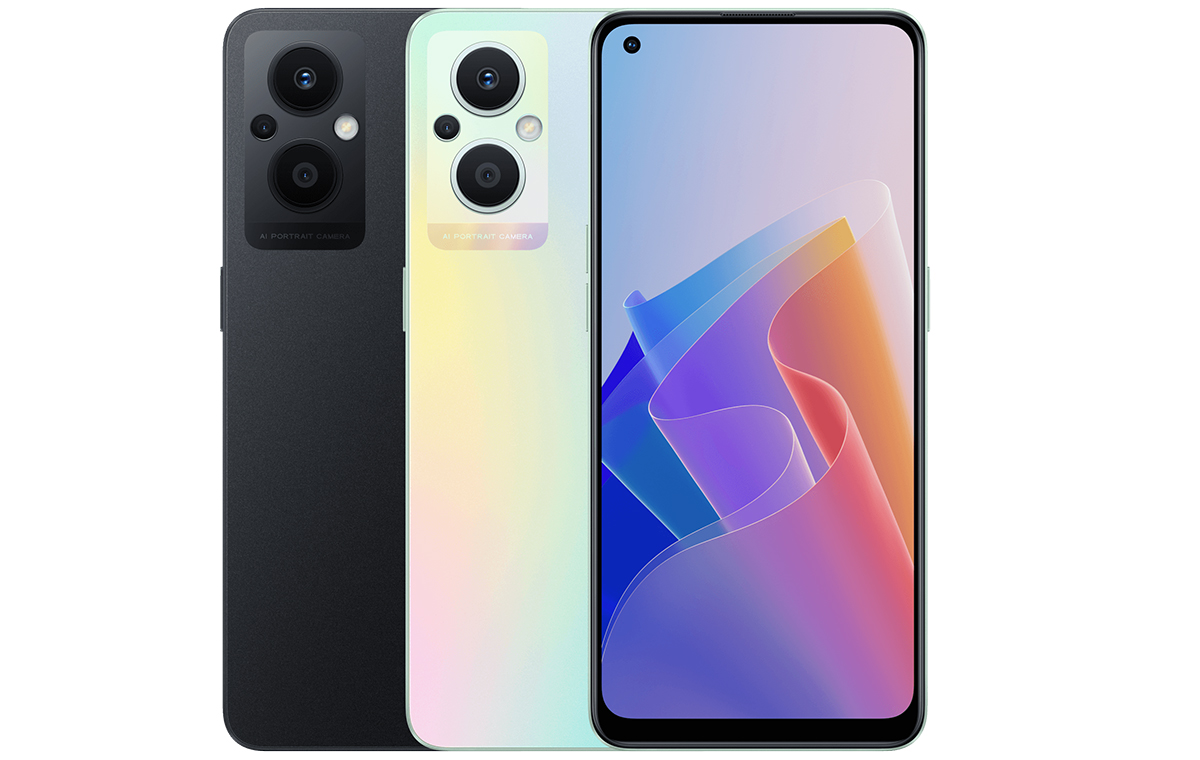 Oppo Reno7 Z 5G officially retails at S$549 (8GB RAM + 128GB storage) from 2 April 2022 onwards. It can be found at Oppo’s Concept Stores, Lazada and Shopee platforms, and all authorised retailers. In addition, each Reno7 Z 5G purchase comes with a free 64GB SD card during its first sale promotion, while stocks last.

Join HWZ's Telegram channel here and catch all the latest tech news!
Our articles may contain affiliate links. If you buy through these links, we may earn a small commission.
Previous Story
TP-Link's new Deco Voice X20 mesh networking system features built-in Alexa
Next Story
Startups and entrepreneurs in Singapore get new platform boost from Microsoft