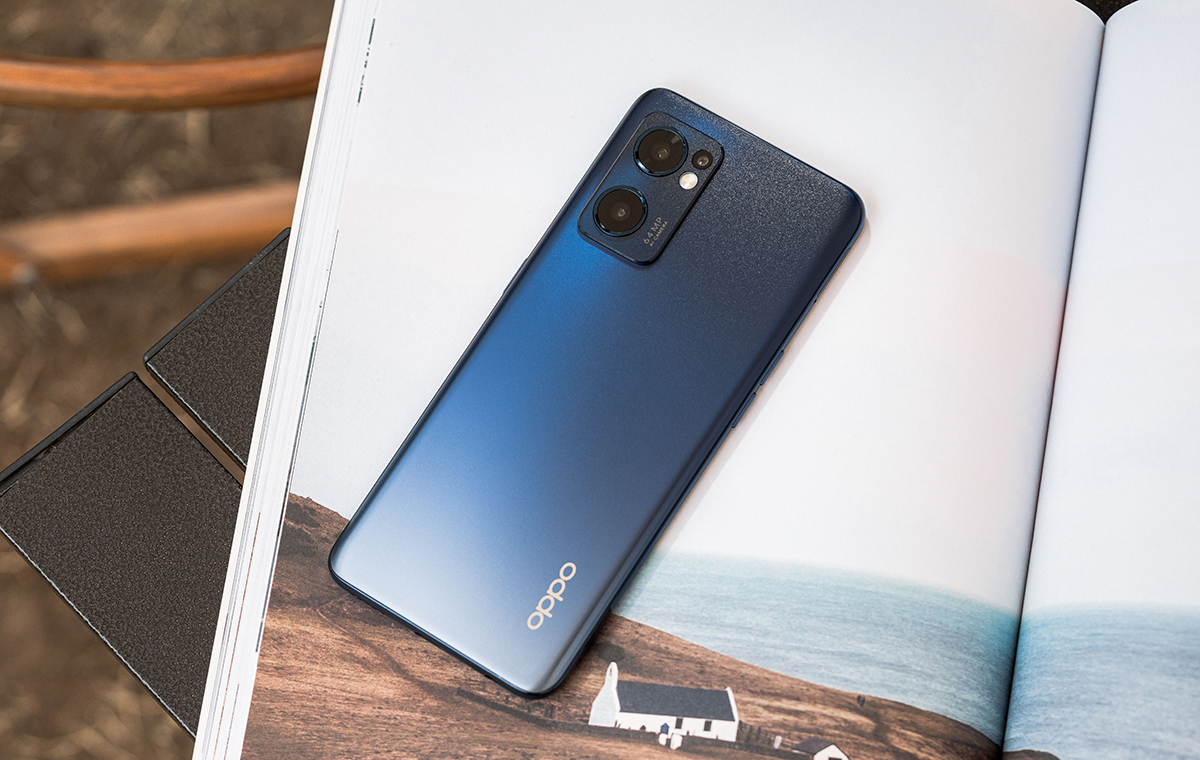 The Oppo Reno7 is now coming to Singapore, slated for an exclusive 12 February 2022 launch over at its Shopee Singapore official online store.

The phone takes after its Pro variant in many ways, with a few key differences. Instead of the MediaTek Dimensity 1200 MAX processor used in Reno7 Pro, the regular Reno7 packs a Dimensity 900 processor – placing it well within the entry-level to mid-range tier of handsets.

The Reno7’s display is slightly smaller too, at 6.4 inches. But, it’s still an AMOLED panel at 2,400 x 1,080 pixels resolution (FHD+).  They both share 90Hz refresh rates, low blue-light features, and are Netflix HD and Amazon Prime Video certified.

Another key difference between both devices is their camera choices despite sharing the same camera features. Reno7 features a 64MP main camera with a brighter f/1.7 aperture, while Pro gets a 50MP one with an f/1.8 aperture. 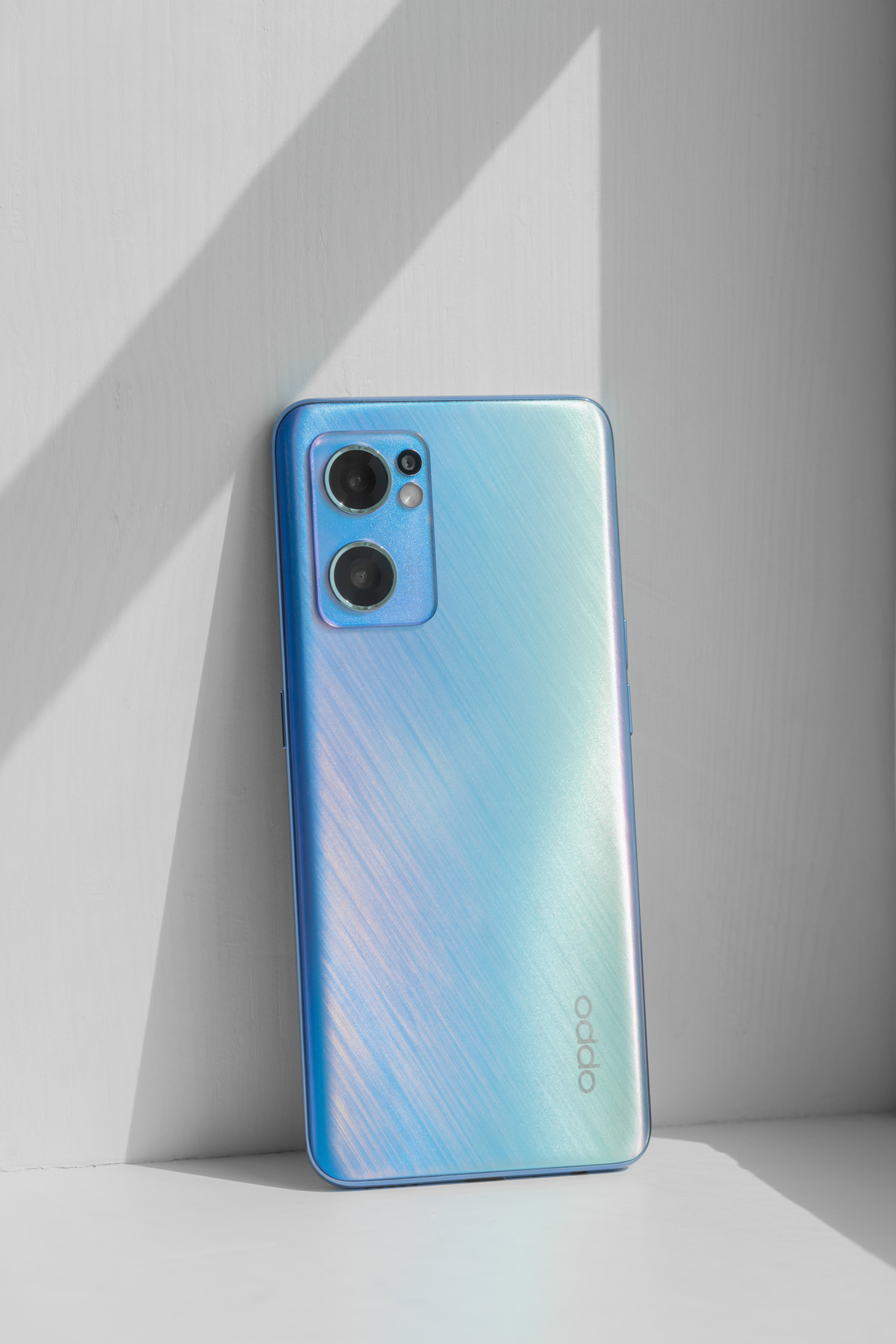 On paper, it might seem like the regular Reno7 has ‘better’ main camera specs (because of its higher megapixel count and brighter aperture). But we know that’s not all there is to sensors. The Pro’s main camera sensor is a Sony IMX766, while the Oppo Reno7 uses an OmniVision OV64B sensor for its main shooter. The 8MP ultra-wide camera and 2MP macro camera on both phones look similar, if not identical, on paper.

Beyond that, the Reno7 shares many softer features with the Pro variant. You’re still getting a 4,500mAh battery with its proprietary 65W SuperVOOC fast-charging, Bluetooth 5.2, Wi-Fi 6 support, 5G SA and NSA compatibility, Corning Gorilla Glass 5 glass on the front, an in-display fingerprint sensor, and NFC. 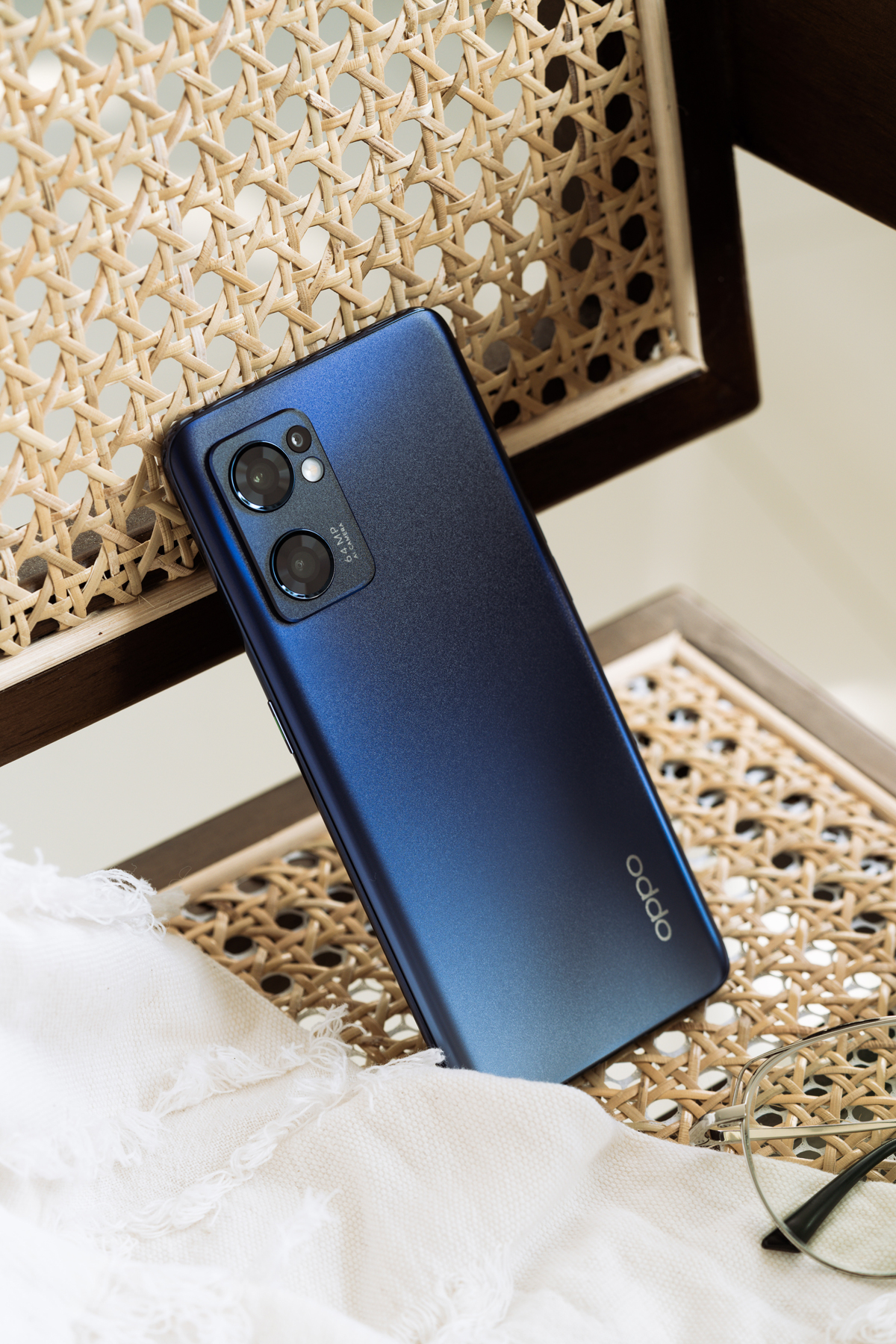 From its launch until 4 March 2022, users can purchase the phone at a promotional price of S$719. In addition, purchases made during this promotional period come with a free pair of Oppo Enco Air earbuds (worth S$99) while stocks last.

During the promotional period, Oppo Reno7 buyers can also grab hold of Oppo’s brand-new Enco Air 2 at a discounted price – S$69 instead of its S$89 launch price – at Shopee.

Looking for the Pro version? The Oppo Reno7 Pro came to Singapore earlier this year – check here for the details.

Join HWZ's Telegram channel here and catch all the latest tech news!
Our articles may contain affiliate links. If you buy through these links, we may earn a small commission.
Previous Story
Here's the first exciting trailer for Jurassic World: Dominion
Next Story
Stay safe and cyber-secure with ASUS’ Wi-Fi 6 routers