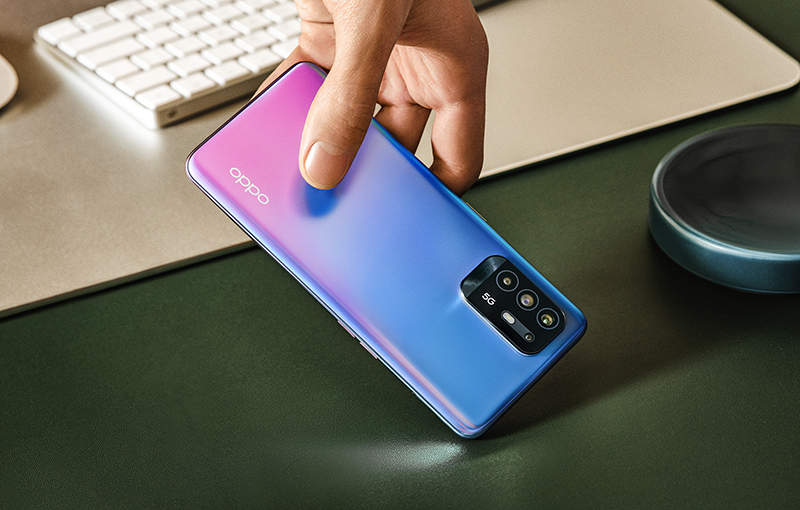 The Oppo Reno5 Z stayed true to its trendy design language, with Oppo opting for a "minimalist sleek design" and quad rear camera configuration. The phone has a 6.43-inch AMOLED display at 2,400 x 1,080 pixels resolution with a 90.8% screen ratio, yet it weighs only 173g. The display packs 60Hz refresh rate and 135Hz touch sampling rate, and the latter goes up to 180Hz for mobile gaming apps. 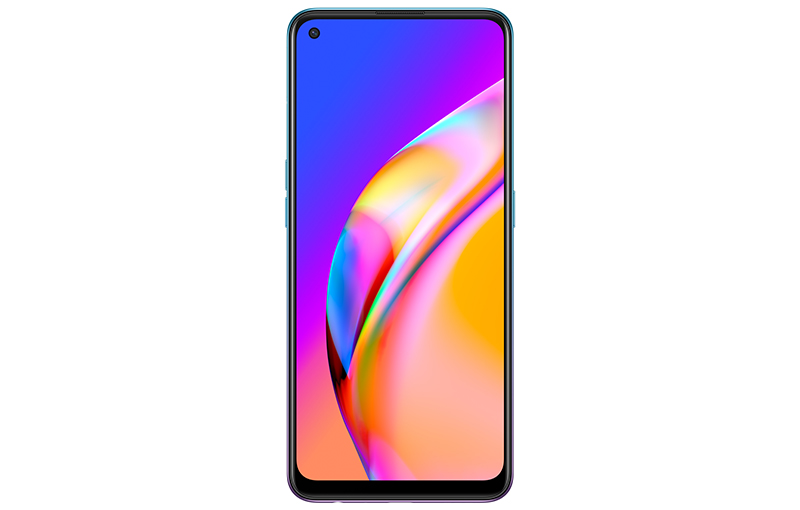 Photo-taking falls upon its 48MP main, 8MP Wide Angle Macro, 2MP Portrait, and 2MP Macro Mono cameras to cover an extensive selection of shooting scenarios. New additions to its imaging are Dual View Video, a feature that simultaneously records from the front and back camera, and HDR Video for challenging lighting conditions. Focus Lock is an automatic autofocus function that keeps the subject in focus even when the videographer repositions, and nighttime recording gets Ultra Night Video.

The phone is powered using a MediaTek Dimensity 800U chipset, following Oppo's choice of MediaTek processors for its Reno phones. However, selecting the 800U meant that the Reno5 Z is also 5G-capable, supporting various sub-6Hz 5G SA networks (the ones we have in Singapore). Juicing the phone is a 4,310mAh battery that comes with Oppo's 30W VOOC Flash Charge 4.0, its proprietary fast-charging technology. 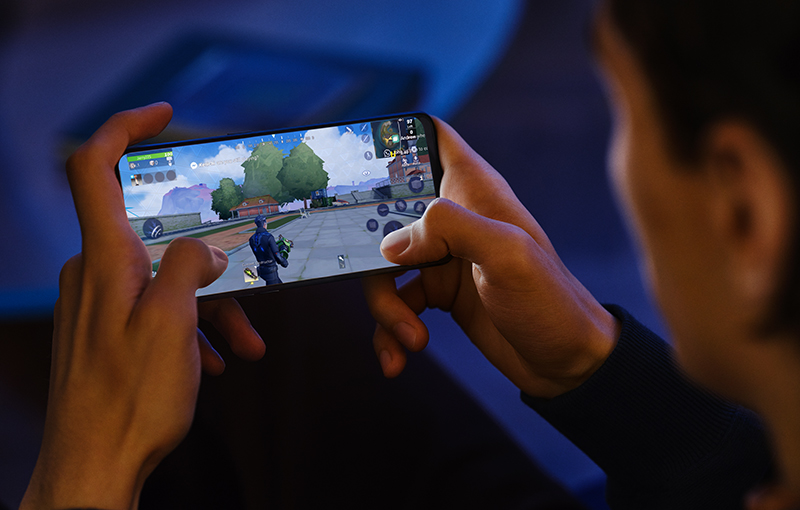 Oppo also included several improved connectivity features to make the Reno5 Z better with connectivity. 360° Antenna 3.0 (the third iteration of its omnidirectional antenna that first appeared on Reno3 phones) has been further optimised for holding a network signal. Dual Network Channel offers simultaneous connection to Wi-Fi and 4G/5G networks, allowing the phone to use a mobile network to boost Wi-Fi connectivity and vice versa in crowded places.

Further optimisations beneath the skirt are its System Performance Optimiser to reduce lag in the phone, and animation startup time for apps are faster with UI First 3.0 and AI Startup Optimiser. Resources are better allocated for background tasks, too, with Background Freezing and Dex2oat 3.0. Finally, Athena 3.0 helps with cleaning and freeing up memory.

To round all its features off, it even comes with FlexDrop functionalities found on the flagship Oppo Find X3 Pro, so you're also getting stuff like 3-Finger Translate and Google Lens. 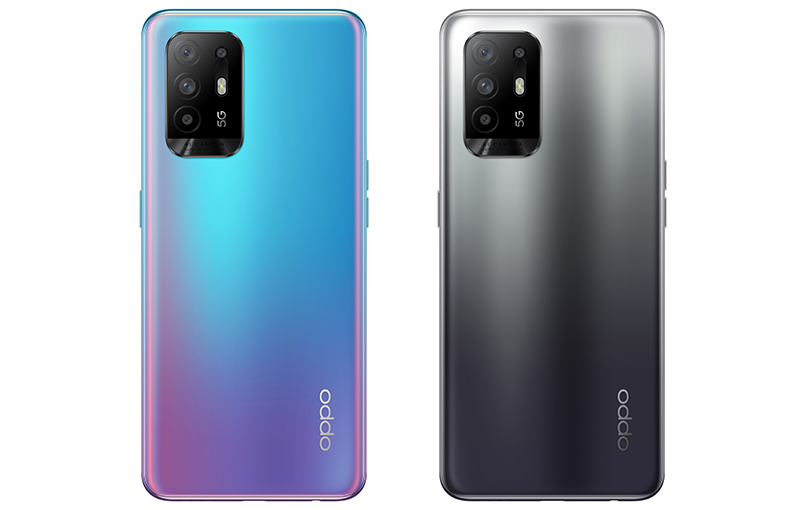 It comes in two colours - Fluid Black and Cosmo Blue.

Join HWZ's Telegram channel here and catch all the latest tech news!
Our articles may contain affiliate links. If you buy through these links, we may earn a small commission.
Previous Story
New trailer for Zack Snyder's Army of the Dead has heists and zombie tigers
Next Story
Analyst reveals camera specs of the iPhone 14 Pro