Under-display cameras aren’t new, but the technology is relatively nascent and underrepresented in smartphones. Both Oppo and Xiaomi have been working on the technology since 2019 or earlier. On the other hand, ZTE’s Axon 20 5G was the world’s first phone with such a camera, and that was less than a year ago.

While the tech exists, it’s not perfect. For example, early complaints with under-display cameras generally revolve around the negative impact to display quality in affected areas. Also, images and videos from such cameras aren’t impressive, especially if you’ve come to expect high imaging quality seen in flagship-grade phones.

Oppo’s latest announcement highlights how under-display cameras traditionally got in the way of uninterrupted full-screen display, and how its latest foray into the tech alleviates some of these pain points. 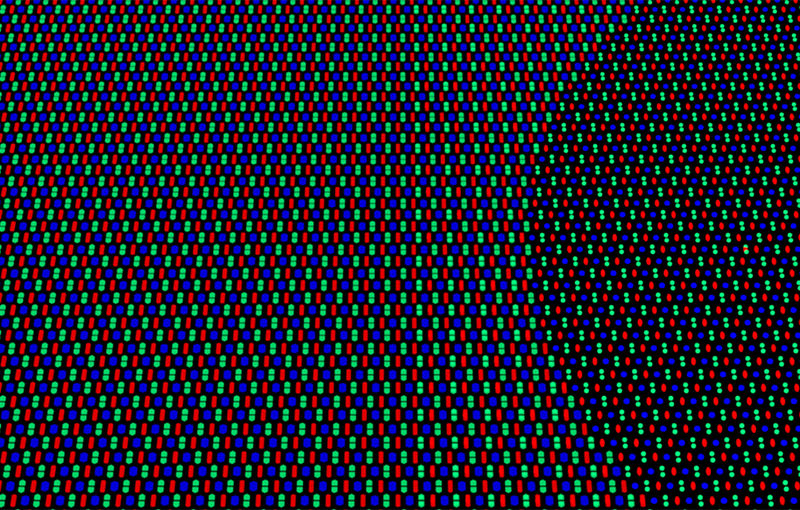 One implementation is an improved pixel geometry across the whole panel. Oppo shrunk the size of each pixel to ensure a pixel density of 400 PPI (pixels per inch) without any compromise to the display - even in the areas where the camera hides.

Separately, new transparent wiring and design by Oppo also help reduce wiring width by 50%. This helps with delivering finer displays and smoother visual feedback during use.

Oppo also improved screen accuracy, colour, and brightness of its displays by re-engineering how they deal with having a camera underneath. Instead of the conventional 1-to-2 method (where one pixel circuit drives two pixels), Oppo uses its own methods to drive one pixel with a dedicated pixel circuit each: 1-to-1. 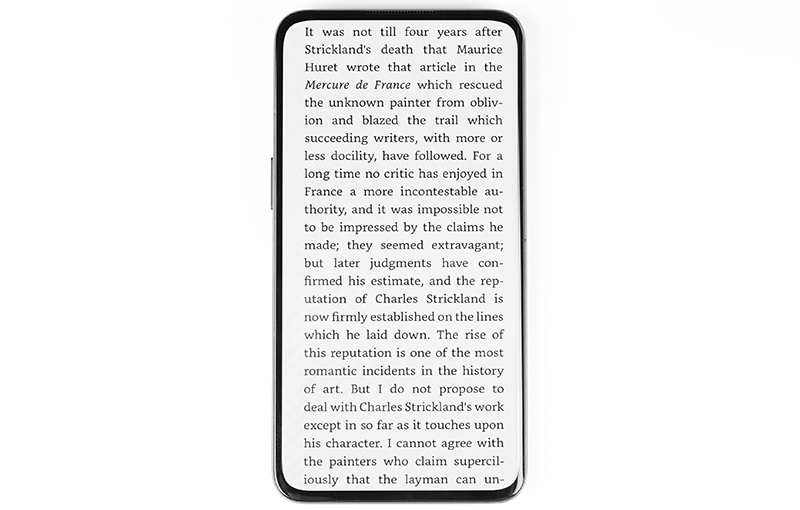 The change in methods also taps on Oppo’s specially designed algorithmic compensation model. As a result, the display’s brightness can be more precisely controlled - with a deviation of only 2%. All these translate into clearer text, image details, and colours, even in areas where the display hides a camera.

The 1-to-1 circuitry also extends the screen lifespan by up to 50%. While Oppo didn’t explain how, we presume that doubling the circuitry halves the pixels' strain. 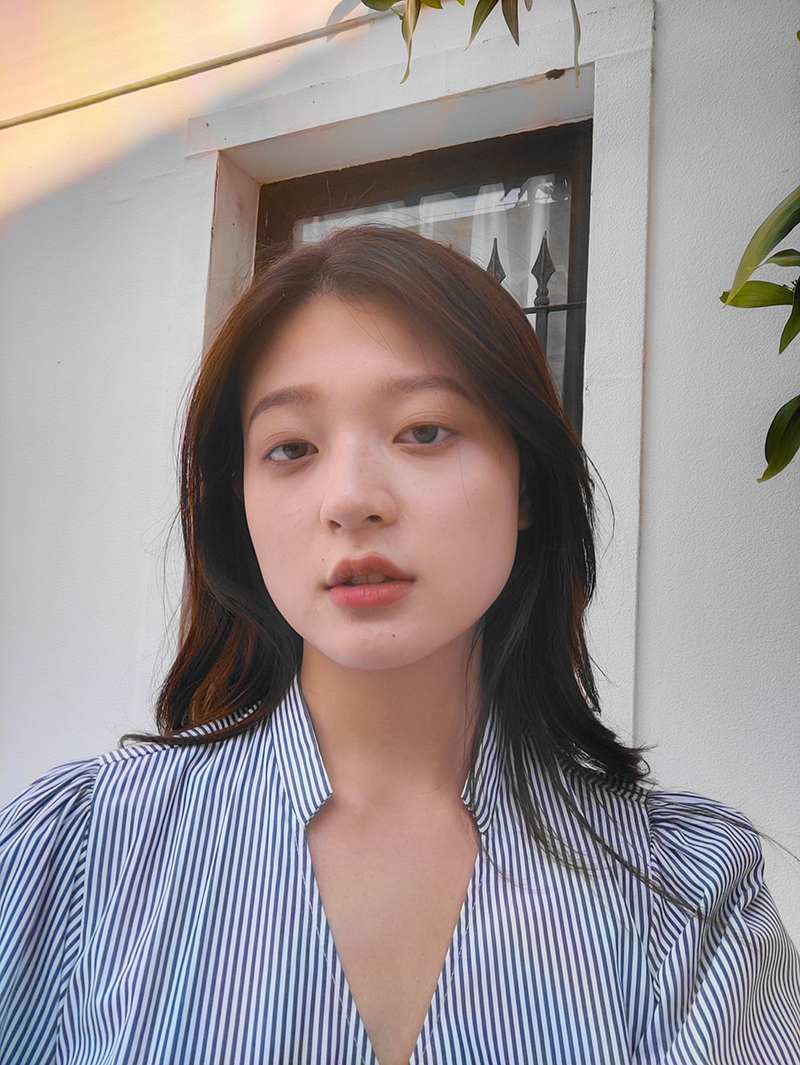 Beyond making displays more friendly to under-screen cameras, Oppo also trained up its camera’s imaging AI to reduce its negative side effects. The company shared that under-display cameras generally suffer from blurry images, image glare, and problems with its HDR and auto white-balance - and its AI diffraction model is trained using tens and thousands of such images to correct these issues.