Oppo R9s Plus available now in Gold at S$779

Oppo R9s Plus available now in Gold at S$779 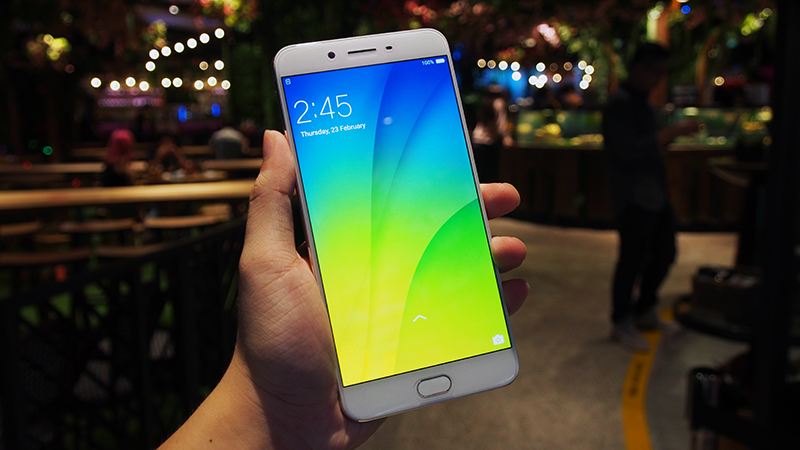 If you like bigger smartphones, you might want to check out the Oppo R9s Plus. It's launching in Singapore today at a recommended retail price of S$779. It's currently available in Gold, but the Black option will be available starting from 3rd March 2017 11th March 2017.

The 6.0-inch Android 6.0 OS smartphone is the latest device to join Oppo's stable of camera-focused smartphones in Singapore. It packs an all-new OIS+ (optical image stabilization) feature that reinforces Oppo's focus on smartphone photography. The R9s Plus is also Oppo's first phone with 6GB RAM. 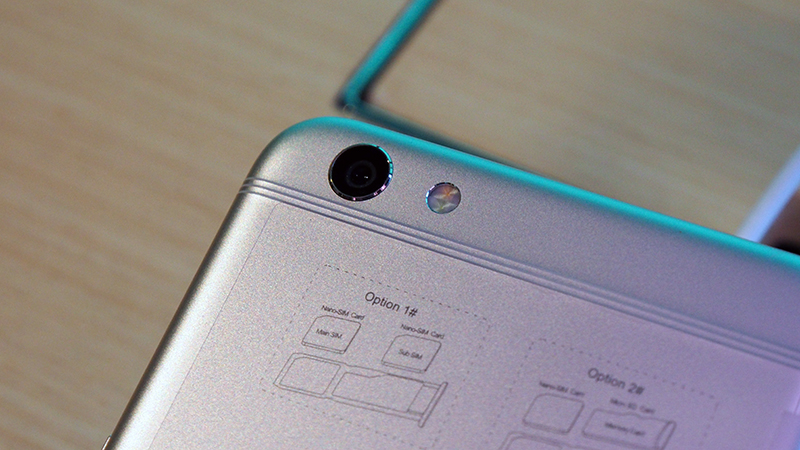 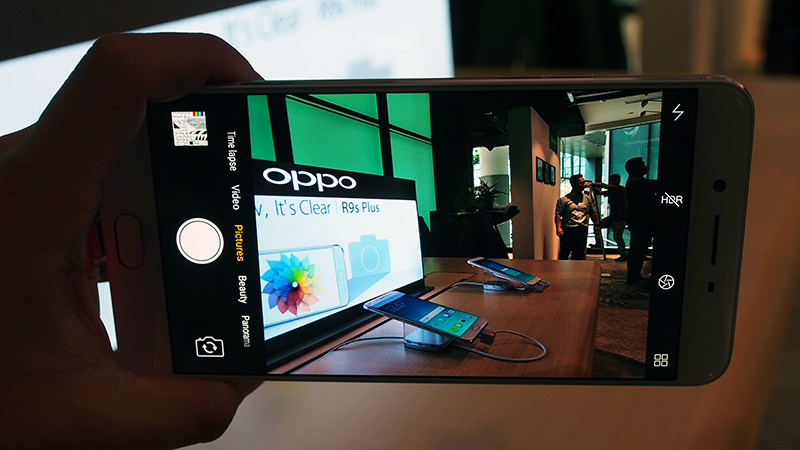 The 16-megapixel rear camera uses a 1/2.8-inch Sony IMX398 sensor and a lens with f/1.7 aperture. It's backed by dual PDAF (phase detection auto-focus) on top of the OIS+ software. This translates to better control for shaky hands, as Oppo moved pieces of its optical system to compensate for unintended motion during photography. The dual-tone LED flash provides a warmer tone to your images, which is intended for photographing people. The front camera also got due attention as it's a 16-megapixel shooter, but at f/2.0 aperture. 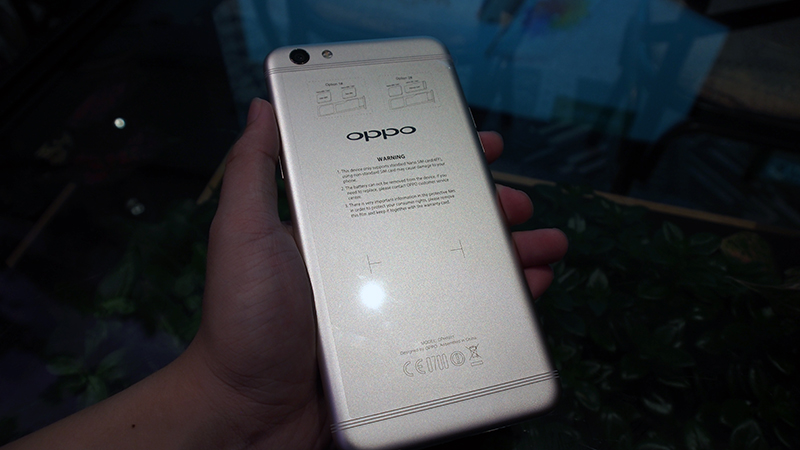 The Snapdragon 653 phone itself is sized at 163.63 x 80.8 x 7.35mm, weighing 185g. In a bid to beautify itself, Oppo uses the same "six-string" design found on the R9s counterpart to make the R9s Plus's antenna lines look a little more appealing.

Within, you'll find a generous 4,000mAh battery that's meant to power the phone's large 6.0-inch AMOLED display, rated at Full HD resolution (1,920 x 1,080 pixels). By default, it comes with 64GB's worth of storage space, but it can take another 256GB via a MicroSD card. If you aren't keen on more storage, the phone can take two nano-SIM cards (in dual standby layout). 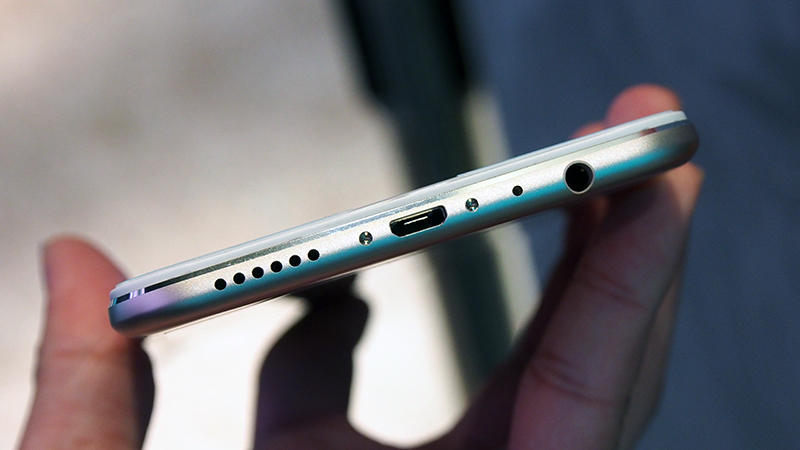 The phone uses a micro-USB for file transfers and charging, and it comes with a 3.5mm audio port. Oppo has the VOOC Flash Charge quick-charging technology on board, along with an upgraded fingerprint sensor with 0.02 seconds response time that's coated in hydrophobic paint.

The Oppo R9s Plus is available through Oppo Concept Stores located around Singapore. It can also be found at their official site.