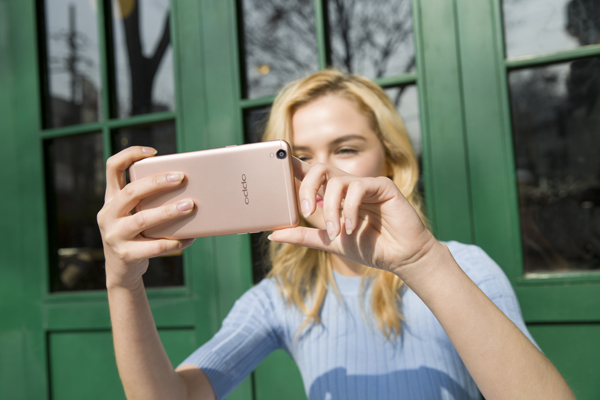 The Oppo R9 Plus is an up-sized version of the selfie-centric Oppo R9, and it will start its retail in Singapore during PC Show 2016, starting from 2nd June 2016.

Like the R9, the Oppo R9 Plus comes with a 16-megapixel front camera, so there’s no doubt that the phone is built for taking great selfies. It comes fitted with Oppo’s new Hi-light Camera, which is designed to capture bright and clear selfies in low-light conditions. For group selfies, there’s the Selfie Panorama feature. Beautify 4.0 is also available by default, so you can touch those photos up before uploading them on social media. The rear camera also has 16-megpixels resolution, and it has a f/2.0 aperture. It uses the same sensor found on its front camera. According to Gadgets 360, the R9 Plus camera uses a Sony IMX298 CMOS sensor. 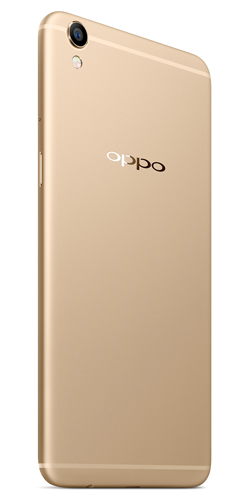 While its camera sounds rather impressive, the Oppo R9 Plus’s physical attributes are quite attractive too. It has a metallic chassis, and it features a 1.76mm-thin bezel that wraps around the display. It weights 185g, and it measures at 163.1 x 80.78 x 7.4mm.

There’s no doubt that the Oppo R9 Plus’s display is huge. It is an AMOLED display that’s 6-inches across, with Full HD (1,920 x 1,080 pixels resolution). This gives us a pixel density of 367 PPI (pixels per inch). For its hardware, it uses a 1.8GHz Qualcomm Snapdragon 652 octa-core SoC (MSM8976). It comes with 4GB RAM on-board. The smartphone is powered via a massive 4,120mAh battery, and it supports Oppo’s very own brand of fast-charging, the VOOC Flash Charge. It also supports dual-SIM cards (dual-standby). You can expand the phone’s storage up to an extra 128GB via its MicroSD card slot. For its software, it uses Android 5.1 OS (Lollipop), cloaked in ColorOS V3.0.0i. 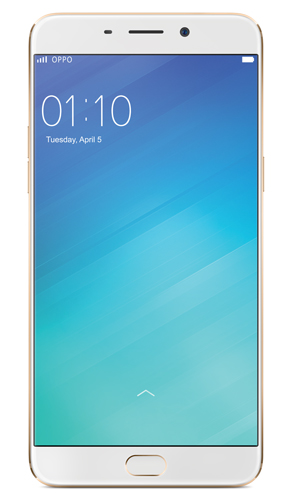 Connectivity support includes LTE, Wi-Fi 802.11 a/b/g/n with dual-band compatibility. For pairing, it uses Bluetooth 4.0 Low Energy, but there’s no NFC on the phone. It has a 3.5mm audio jack and a Micro-USB port for charging and file-transfers.

The Oppo R9 Plus is available in 64GB and 128GB configurations, at S$769 and S$849 respectively. The R9 Plus phones can be found at PC Show 2016 (which runs from 2nd to 5th June 2016) at Singapore Expo Hall 5 and 6. The phone will also be available at Oppo concept stores, and through telcos (M1, Singtel, and StarHub). The phones are available in colors Gold and Rose Gold.

Join HWZ's Telegram channel here and catch all the latest tech news!
Our articles may contain affiliate links. If you buy through these links, we may earn a small commission.
Previous Story
Leaked images of Samsung's Gear Fit 2 appear online
Next Story
The Tt eSports Level 10 M Advanced is one outlandish mouse with a ton of features