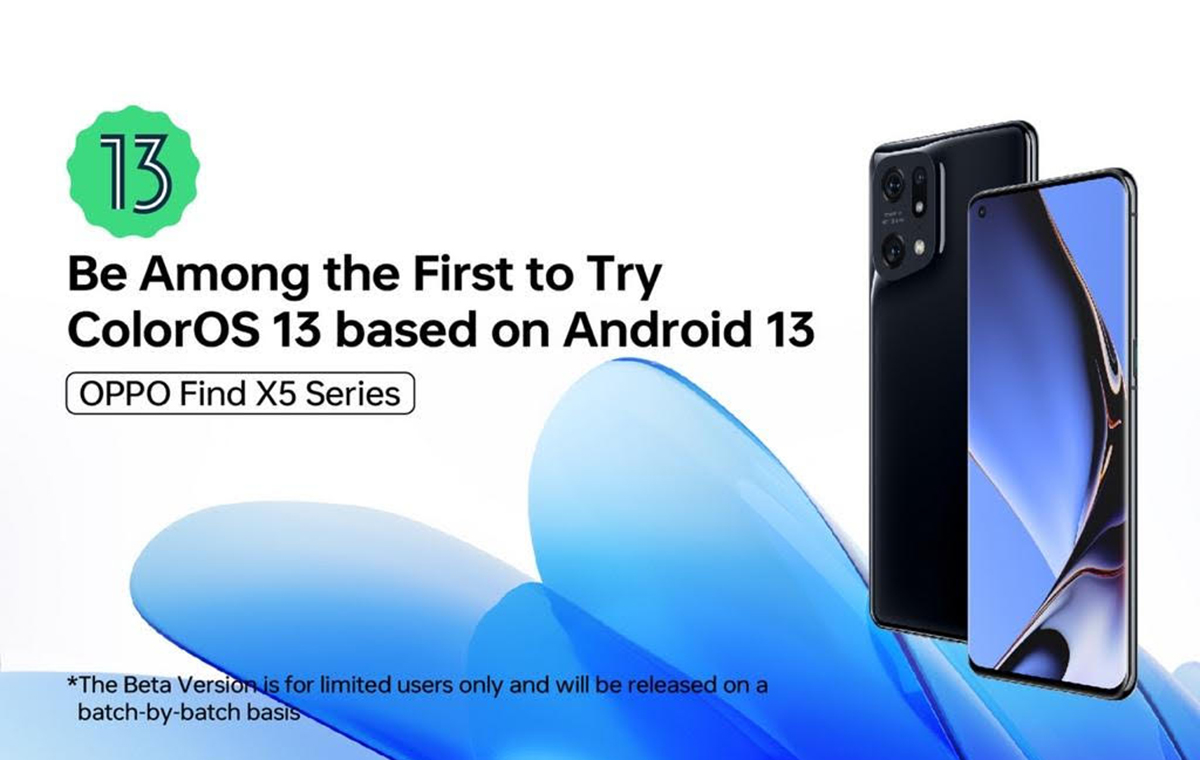 We’re entering the next season of Android improvements, and one of the first brands to officially announce its Android changes is Oppo.

Oppo today (10 August 2022) sent out an official statement and invitation to watch the live-streamed announcement of ColorOS 13, the Android reskin proprietary to the Chinese electronics company. The announcement is slated for 18 August 2022 at 7 PM Singapore Time on YouTube and Twitter. We’ve embedded the YouTube event placeholder below, so bookmark this page if you want to tune in when the time comes.

Oppo’s ColorOS 13 is based on the new Android operating system announced at Google I/O 2022, Android 13. ColorOS 13 will include additional features developed by Oppo to “deliver the best experience with a large display”, among other promises like device interoperability, and a “brand new design” for the Oppo reskin. Oppo also said that the customisation features will be similar to Google’s Material You (the design language that informs modern stock Android) and will be integrated with underlying safety and privacy features.

Oppo did not share what is their update or device roadmap for firmware updates, as more information will be revealed at the announcement.

Join HWZ's Telegram channel here and catch all the latest tech news!
Our articles may contain affiliate links. If you buy through these links, we may earn a small commission.
Previous Story
The new Samsung Galaxy Watch5 and Watch5 Pro lead with way with new health capabilities
Next Story
WhatsApp rolls out three new privacy features