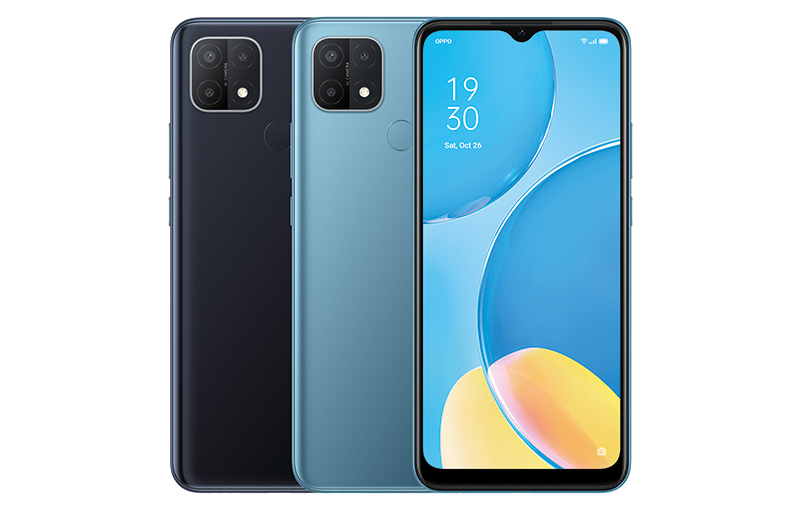 Oppo is bringing the A15s, one of its latest budget-friendly smartphones to Singapore.

First announced in December 2020, the Oppo A15s has just about everything a user needs for a greater entertainment experience in their smartphone. It packs a generous-looking 6.52-inch Waterdrop Screen, which is actually an IPS panel rated at 1,600 x 720 pixels resolution that's sufficient for most online content. 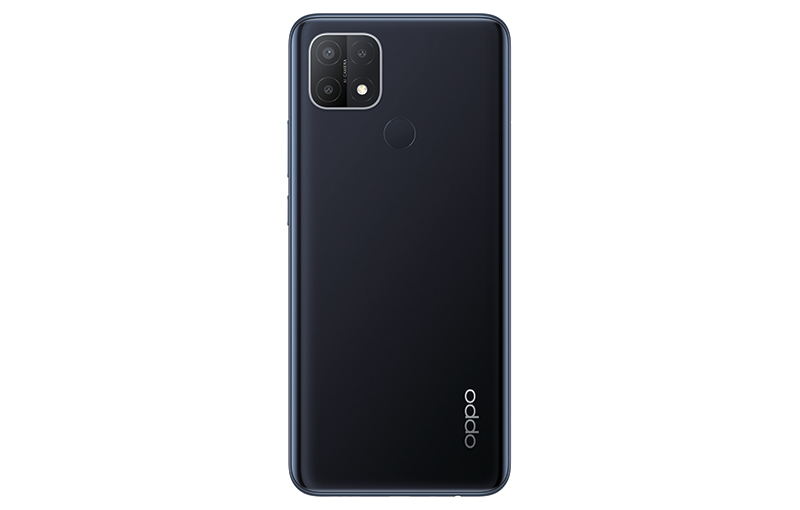 Like its massive 4,230mAh battery capacity and its Dirac 2.0 sound-correction technology, other headlining features were also designed to maximise video-bingeing on the Oppo A15s. Oppo topped it off with its built-in Memory Defragmentation 2.0 software, which reduces memory fragmentation (that, in turn, increases general performance by 5%).

For mobile gamers, the Android 10 phone uses a combination of three technologies - HyperBoost 2.1, FrameBoost, and TouchBoost. The mix of boosts allows the Oppo A15s to read the phone's state of performance, and correct itself to reduce the likelihood of framerate loss. This results in more stable gameplay with more fluid touch responses, contributing to a better gaming experience on the device. 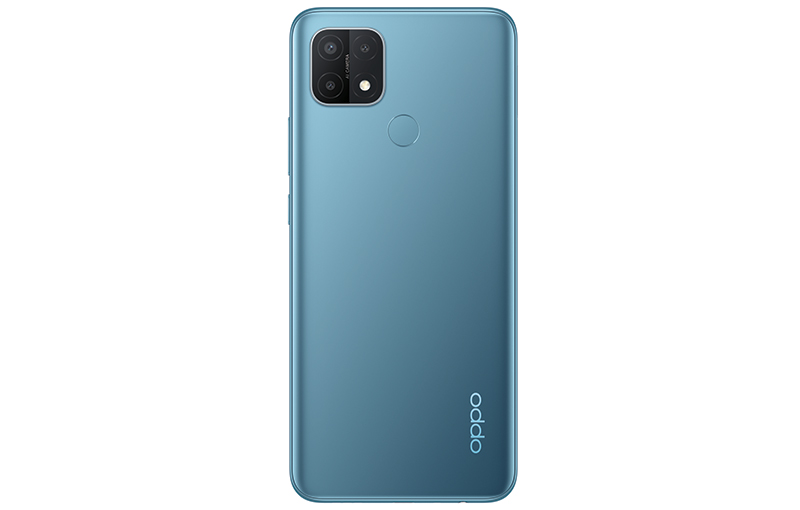 While it has 4G RAM and a 64GB internal storage capacity, the phone can take up to a 256GB microSD card for memory expansion. The whole kit is powered by a MediaTek Helio P35 processor, a popular chipset for budget-friendly phones that's been around the circuit for the last three years. The phone uses Oppo's proprietary Android reskin, called ColorOS 7.2.

Despite being one of the forerunners of insanely speedy fast-charging technologies, the Oppo A15s has only a modest charging speed (5V/2A). As a budget-friendly device, it also skips out on certain features, like waterproofing and NFC.

Oppo A15s officially retails at S$199 on 9 January 2021 across Oppo's Concept Stores, authorised retailers, Lazada, and Shopee. If you can't wait, pre-orders are exclusively available from now until 8 January 2021 at Oppo's official shopfront over at Shopee. Each exclusive Shopee purchase comes with a free Oppo umbrella. The phone comes in two colour options: Dynamic Black and Mystery Blue.

Join HWZ's Telegram channel here and catch all the latest tech news!
Our articles may contain affiliate links. If you buy through these links, we may earn a small commission.
Previous Story
Sony Japan has officially discontinued 'all but one' PlayStation 4 models
Next Story
LG launches new cordless stick vacuum to clean up at CES 2021